The original owner of the building, Manó Mai, the imperial and royal court photographer
(1855-1917)

A professional photographer, in his time he was one of the best specialists of child portraits. He was granted the title “imperial and royal court photographer” in 1885. His status in the professional community of that time is uncontested. He was also the founder and editor of the periodical called “A Fény” (The Light, launched in 1906.)
His father, Dr. Henrik Mai (1809-?) was a teacher of philosophy and an M.D. teaching in secondary school in Buda, and later opened his own institution. After he retired in 1879, his other son, Ignác Mai, opened a second-hand book shop from his library. Out of this developed later the Henrik Mai & Sons Medical Publisher, which published the works mostly of Hungarian psychiatrists during the 1920s. His father’s income was not large and his mother had died. For this reason, Manó Mai did not go on to secondary school and by the time he was 14 years old, he was working as an apprentice with Peter Kalmár, a photographer working on Andrássy út. Later he studied with Borsos and Koller, then worked in Leopold Bude’s studio in Graz (Austria) for two years, while after studying privately he graduated from high school. Upon his return home, he once again worked in Koller’s studio as a partner. In 1878 he became an independent photographer in Budapest, partnered with the widow of the photographer Békei, and opened a studio under the name Mai & Partner. (They had worked at an empty site on the corner of Vilmos császár (now Bajcsy Zsilinszky Endre) út and Andrássy út until 1882.
In 1885 he worked with three or four assistants.One of his assistants was Gustav Kozmann, who himself became a studio photographer. Some of his early quasi snapshots survived, like the one on the demonstration against the Defence Proposal in 1889, on Lajos Kossuth’s funeral procession in 1894 and a portrait of Ferenc Kossuth (1894). In 1903 he took pictures of Béla Bartók, the composer, as well.

In 1885 he was one of the founders of the Association of Young Photographers for Support and Self-Training. He was one of the founders of the National Association of Hungarian Photographers. They published the periodical “A Fény” – The Light – the editorial office of which operated in Studio Mai, in 20, Nagymezo utca.) The phographers voted him chairman of their table society in 1896. He travelled through Germany, Italy and France to refine his knowledge. Besides his practical experience, his academic knowledge too was notable. In 1894, he had a studio several floors high built on 20, Nagymezo utca, facing the Budapest City Orfeum, which Hugo Weisz bought after his death, having moved over from Arad. For a time he ran another studio under 14 Váci körút, his co-worker here was Szigeti. (As a point of interest, this place later became Angelo’s first studio in Budapest.)

The Wiener Photographische Gesellschaft decorated him for his work in the field of professional literature. He participated in twelve exhibitions: he received silver medals in Székesfehérvár (1879) and in Trieste (1882); at the National Exhibition in Budapest he made a stir with his child photographs. He won royal acknowledgment and a State Silver Award at the Millennium Exhibition. He received a gold medal at the 1900 World Exhibition in Paris. His articles appeared in the “Magyar Fényképészek Lapja” (the Hungarian Photographers’ Newspaper) and in “A Fény” (The Light).
Like every photographer of his time, he decorated the verso (back) of all his photographs with ever changing advertisement- lithographs, all of which, naturally included the studio building itself., and the words: “in the immediate vicinity of Andrássy út”.

His son, Artúr Mai, became an excellent engineer. On April 12th, 1918, he inherited his father’s share of the house in Nagymezo utca and his mother’s on June 21st, 1927 after her death.
‍ 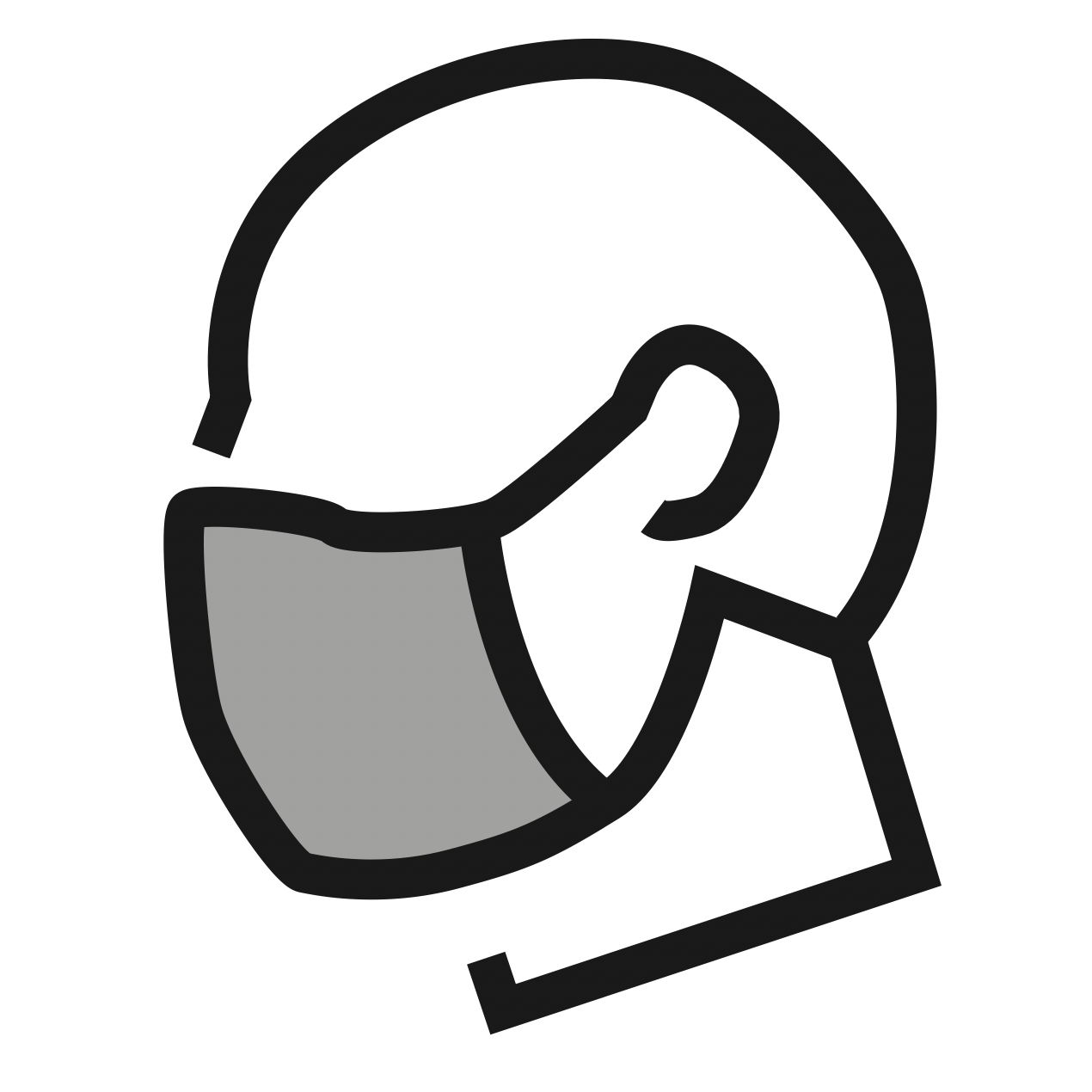 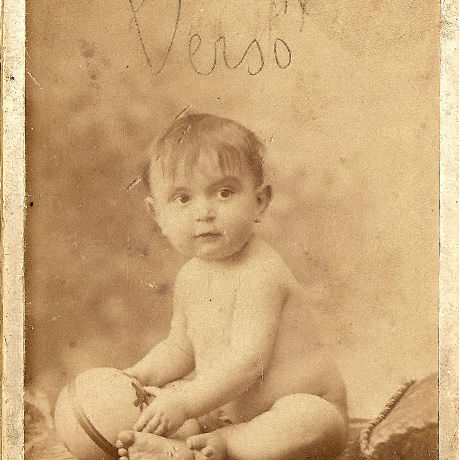