Attila Bartis: On the islands

The largest-ever exhibition of the photography of Attila Bartis, who will be fifty this year, presents his recent work, focussing on several series of photographs composed in Indonesia, a country he has chosen as his second home. Displayed on the two storeys of the gallery, the black and white prints – almost a hundred works in all – do not reveal a distant landscape. Rather, they reveal Bartis’s ideas about photography, doing so by means of the individual compositions of his pictures and the choices of theme.

Two major novels by Bartis (Tranquility [Nyugalom] and The End [A vége]) have given him a broad international reputation (ranging from the United States to China), but alongside his work as a writer, Bartis has also been active, throughout his career, as a photographer. Yet, having studied photography, he decided not to make a living in the profession, even though his early photographic portraits drew the attention of critics as early as the beginning of the 1990s. Over the past 30 years his attention as an artist has been drawn – in complementary fashion – both to the practice of writing (the expression of thoughts on paper) and to the making of pictures (the capturing of visible moments). The associations engendered by pictures and the principles arising from the editing of the various photographic series are recognisable in his prose. It is no accident that the figure of the photographer appears repeatedly in his novels and dramatic works; Bartis’s heroes often take a camera in hand and share with the reader the thought-motives and dilemmas of producing photographs.

All the photographs by Bartis shown in this exhibition are in black and white, and the composure of a photograph as a work of art receives the greatest devotion during his work. His devotion to the artistic tools and materials of the craft is rooted in a respect both for the time spent on composing a picture and for the very special nature of the moment of its composure. Bartis is not a documentary photographer; it is not his aim to reproduce for the viewer the mood of the moment and place. Instead, his goal is to create works of art whose constituent elements are the details of reality as they are revealed at the point in time a picture is taken. The black and white raw material enables in large part the capturing of this random connection, as the removal of all colour from the spectacle facilitates the emergence, in his works, of relationships and connections in this world that only become visible through the abstract power of shades of grey.

If we examine how a writer’s imagination or the idea of a pictorial composition determines the finished work, then a possible answer to this is the artist’s experiencing of his own duality. As a writer, he puts down on paper stories and cause-effect sequences with the aim of engendering new thoughts in the mind of the reader, but as a photographer the opposite is the case: with his camera, he seeks out, not events, but rather situations, forms and motifs. Still, the effect of his pictures reveals connections that are novel and often unexpected even from his own perspective, as if reality were a mechanism operating according to its own laws. Thus, whereas during the writing process the surprise factor can claim no special role, for the photographer the associations and tension triggered by a picture may well hold unexpected connections in store.

While most of the works by Bartis in this present exhibition were composed in Southeast Asia, it would be difficult to identify where and when the pictures were taken. The exhibition is arranged according to an individual dramaturgy and dynamic characteristic of the artist, whereby a great role is played by the two chosen sizes (66 x 99 cm and 24 x 36 cm) and by the pairing of the pictures. The exhibition displays the works as tandem spreads and it builds upon associations and visual contrasts or similarities. In places, earlier photos taken in Europe are also featured. Presented in this way, the material shifts – by means of perpetual comparison and pairing – the uniqueness of the work of art away from a position that would render the photograph the captured embodiment of reality and time. The moments occur in variations, but they can be repeated; indeed, a composition may be recalled and evoked elsewhere. In this way photography becomes a process of image-forming ripe for reinterpretation. The large and the small pictures can be viewed close up or from afar, and the pairing impacts on the viewer’s movements within the exhibition hall. The suggestion being made is that the world sometimes constitutes a secret awaiting discovery and sometimes shows and reveals itself to disclose the unknown contained within it.

The exhibition of Attila Bartis’s works promises a special discovery, acquainting viewers with the genre openness and literary aspects of the making of the photographs. Through his person and the duality of his roles Bartis offers insights into a working method and concept of photography that proves how a picture represents both the capturing of a moment in time and the interrupted state in a stream of events, or a sentence in a narrative. It is only in this duality that a photograph can evoke the complexity and diversity of our world.

The exhibition has been organised in collaboration with the Erika Deák Gallery and the Association of Hungarian Photographers. 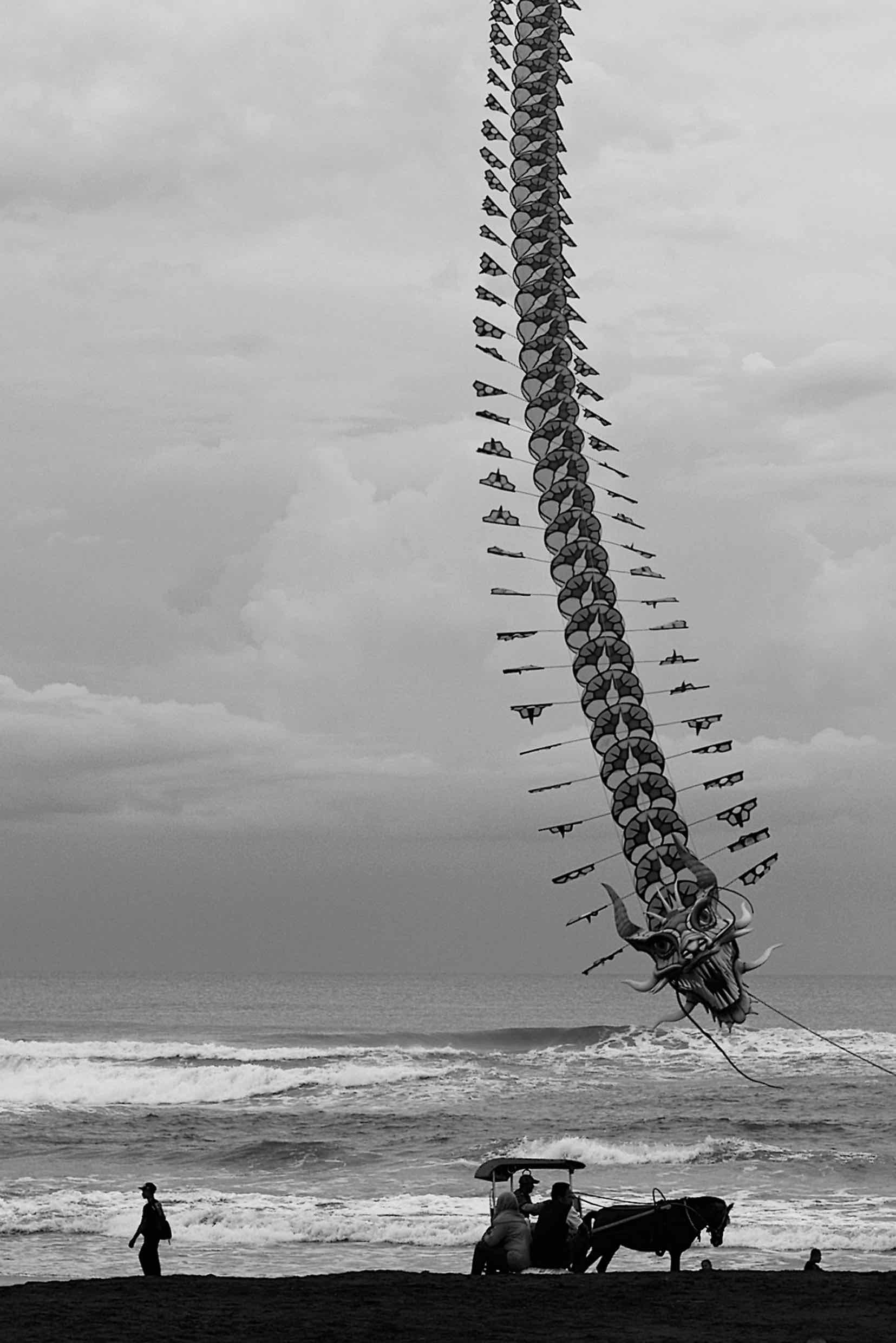 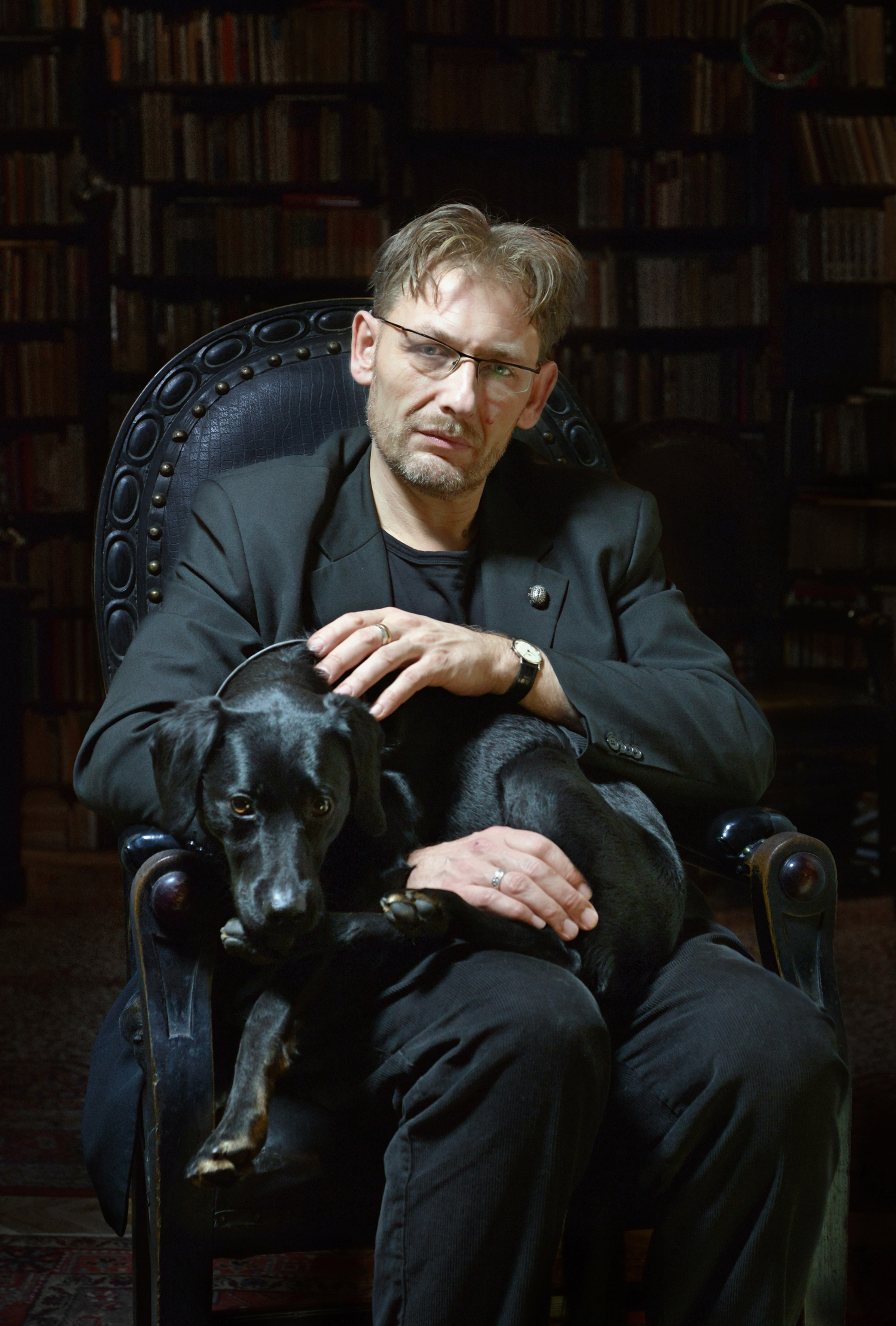