Open to the public:

Closed on Mondays and public holidays.

Imperial Courts 1993-2015 is the outcome of a long-term photographic project undertaken by the Dutch photographer Dana Lixenberg. Lixenberg travelled to South Central L.A. for a magazine story on the aftermath of the riots that erupted following the acquittal of four white LAPD officers who were involved in the brutal beating of black motorist Rodney King. What she encountered inspired her to revisit the area, and ultimately led her to the community of Imperial Courts, a federal housing project in Watts, Los Angeles.

Although the residents were initially wary of Lixenberg, she nevertheless over time managed to gain their trust. In contrast with the one-sided sensationalism of media reports, Lixenberg drew a respectful and nuanced portrait of the people in this small and isolated community. Beginning in 1993 and continuing until the spring of 2015 she returned countless times to Imperial Courts with her large format field camera and black and white film. Over the years, some in the community were killed, while others disappeared or went to jail, and others, once children in early photographs, grew up and had children of their own. In this way, Imperial Courts constitutes an evocative record of the passage of time in an underserved community.

As in her earlier projects Lixenberg’s focus is often on individuals and communities struggling to survive amid difficult social conditions. Her patient and deliberate approach in Imperial Courts gave rise to a series of captivating and intimate portraits that avoid social stereotyping. From 2009 onwards Lixenberg started making audio and video recordings of the residents’ comments on the photographs and she developed an interactive web documentary together with filmmaker Eefje Blankevoort. These layers provide new context to the photographs, bringing the viewer closer to the community and their personal stories. Lixenberg’s Imperial Courts serves as a monument to the residents of this close-knit community, offering a complex portrayal of human destinies and familial relations.

Dana Lixenberg (1964 Amsterdam, NL) is considered as one of the outstanding voices in contemporary documentary photography because of her sensitive and personal approach to socially vulnerable communities. In 2017 Lixenberg won the prestigious Deutsche Börse Photography Foundation Prize for her Imperial Courts project. An eponymously titled book, published by Roma Publications has also won The Dutch Photobook Award and is for sale at the Mai Mano House bookshop together with a selection of her previous titles.

In addition to Imperial Courts, Lixenberg has published the following publications: Set Amsterdam (2011), The Last Days of Shishmaref (2008), Jeffersonville, Indiana (2005) and united states (2001). The Imperial Courts publication is for sale at the Mai Mano House bookshop together with a selection of her previous titles.

She gained international recognition with her work for newspapers and magazines such as Newsweek, Vibe, The New York Times Magazine, The New Yorker and Rolling Stone.

Dana Lixenberg will give a talk at the Mai Mano House on May 25 at 6 pm.

The exhibition has been realised with the kind support of the Royal Netherlands Embassy in Budapest, the Mondriaan Fund and the National Cultural Fund in Hungary.

Interview with Dana Lixenberg in The Guardian

“Imperial Courts is a place most Americans have only seen from a helicopter camera. But, over the course of two decades, photographer Dana Lixenberg chronicled its characters and everyday life” 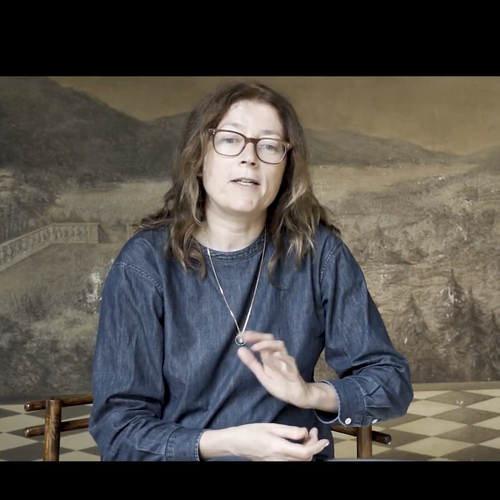 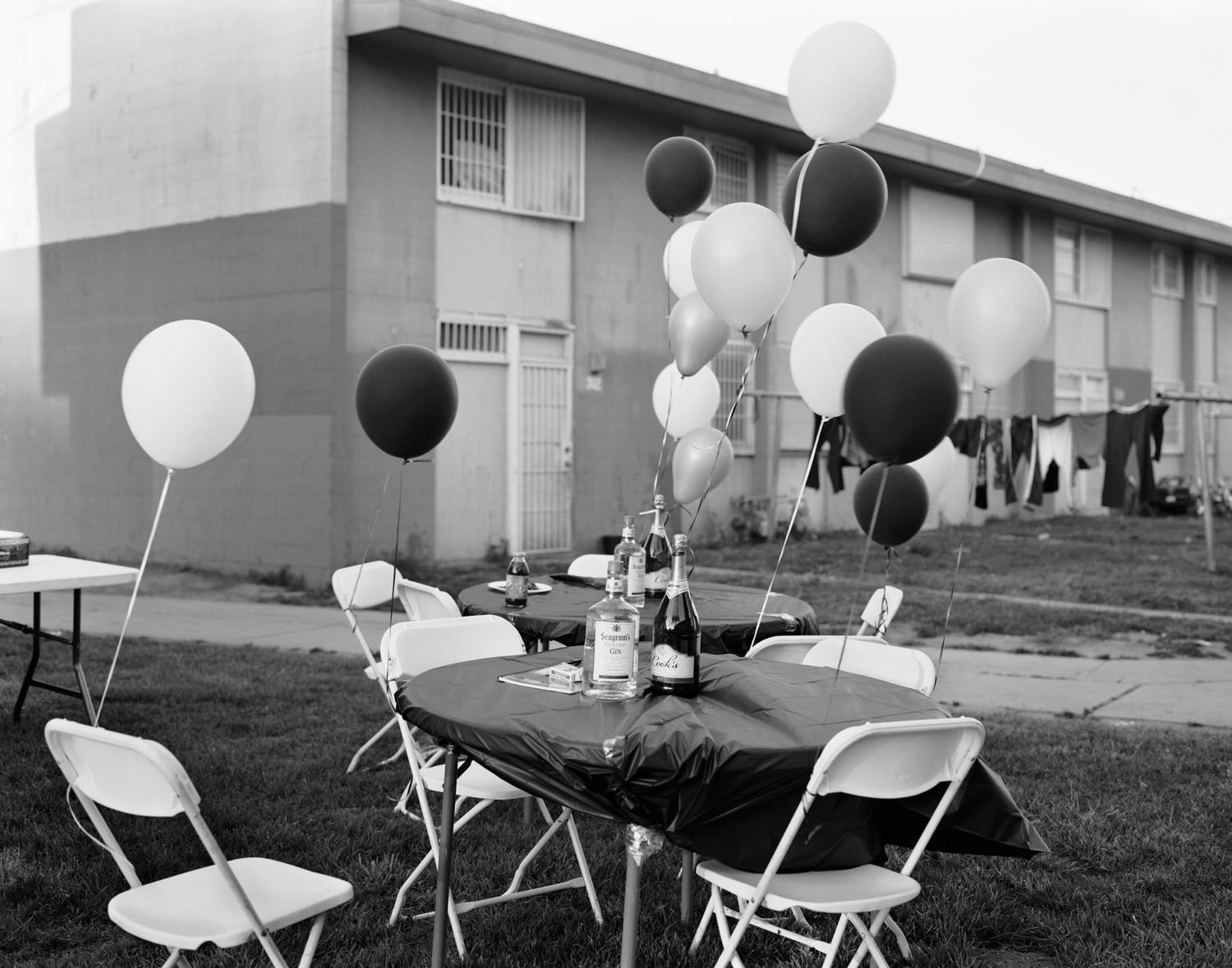 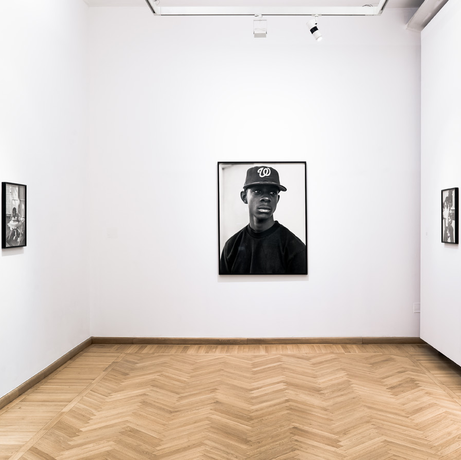