Retour d’Égypte - Return to Egypt was the cultural phenomenon that captivated Europe at the beginning of the 19th century. The armies of Napoléon had set sails for Egypt (1798-1801) and with them arrived an unprecedented regiment of scholars, scientists, painters, poets and etchers who studied every perceivable aspect of Egyptian nature and culture with the purpose to display the French supremacy and might. The resulting inflow of Egyptian images, artifacts, cultural items and texts launched a veritable Egyptomania throughout Europe and Egypt became en vogue.

Initially the travelers, mostly scientists, authors and archaeologists, could only tell their loved ones about their experiences with words or through an artistic drawing or lithograph. This often gave only a hint of the true wonders of Egypt.

The invention of the daguerreotype process, an early form of photography, enabled an unprecedented level of realism in the illustration of landscapes and monuments. Many photographers were mesmerized by this new media, both for its enormous artistic potential but also for its unparalleled ability to document and portray the foreign. Egypt immediately attracted the interest of the photographers and their customers and the first journeys followed directly after the invention of this groundbreaking technology.

The exhibition Egypt at the Time of Flaubert displays a representative selection of the legacy of the pioneers of early travel photography. These photographic documents, taken before the extensive destruction of the ancient Egyptian heritage, are therefore of particular historical significance for us today. The exhibition focuses on photographs taken between 1839 and 1860, the time of Gustave Flaubert‘s journeys to Egypt. On display are 42 museum-grade copies of works by Maxime Du Camp, Félix Teynard, Louis de Clercq, and Francis Frith among others.

The exhibition has been organized in collaboration with the Institute for Cultural Exchange, Tübingen. 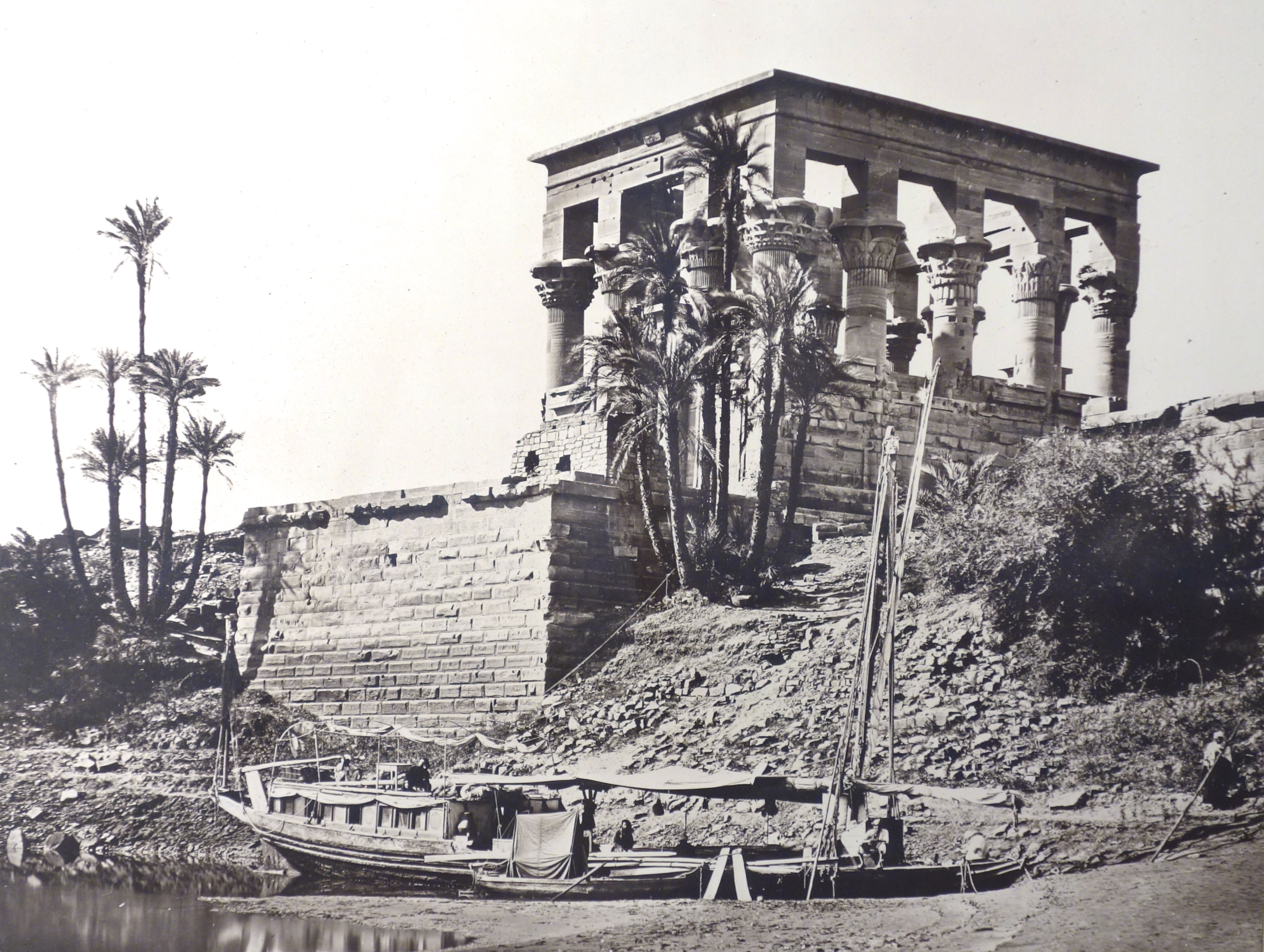 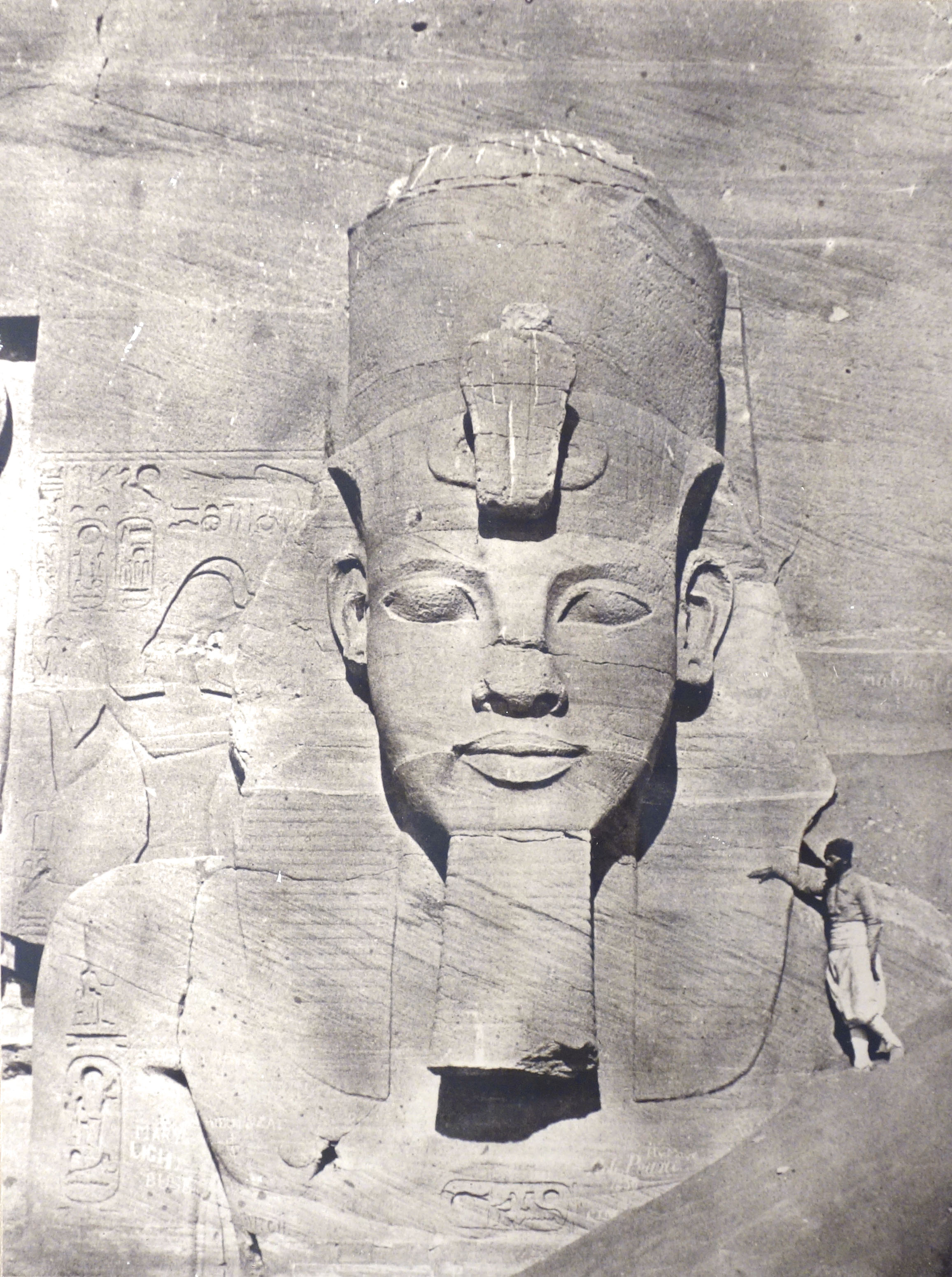 Maxime DuCamp: Abu Simbel. Colossal statue on the facade of the temple of Ramses II at the northern entrance of the temple, 1850, 21,2 x 17 cm, from paper negative © Courtesy Institute for Cultural Exchange, Germany 2020 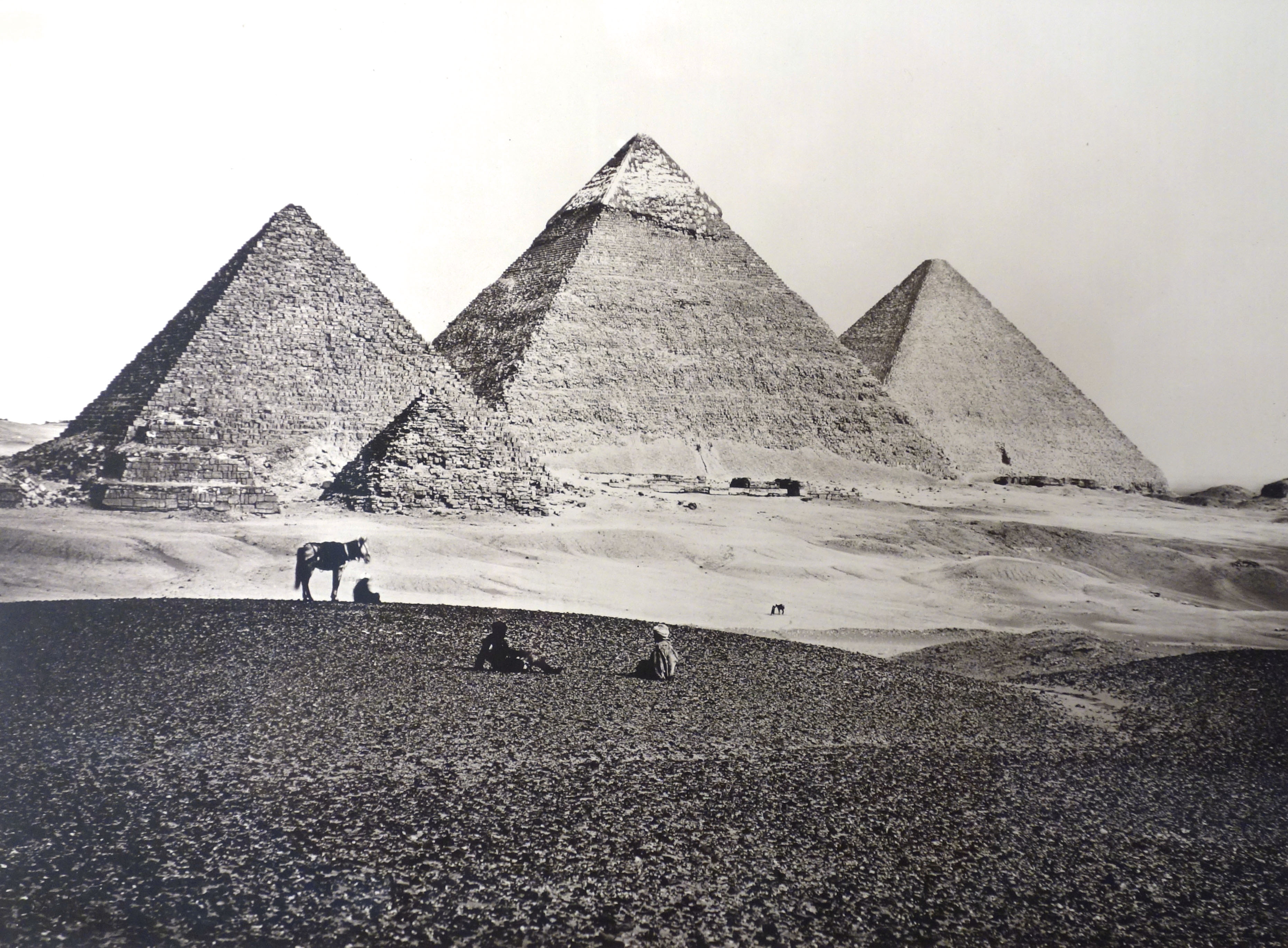 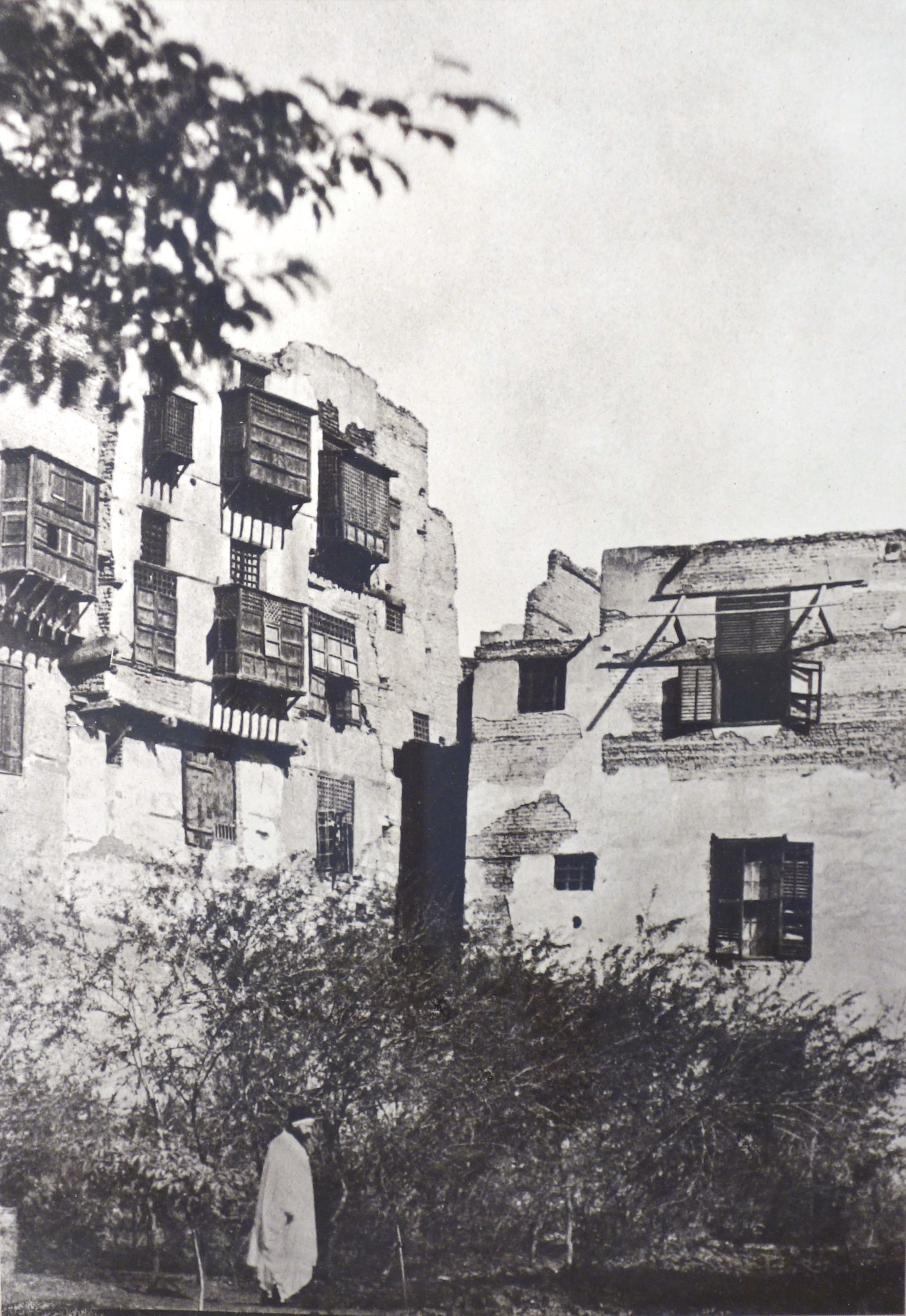 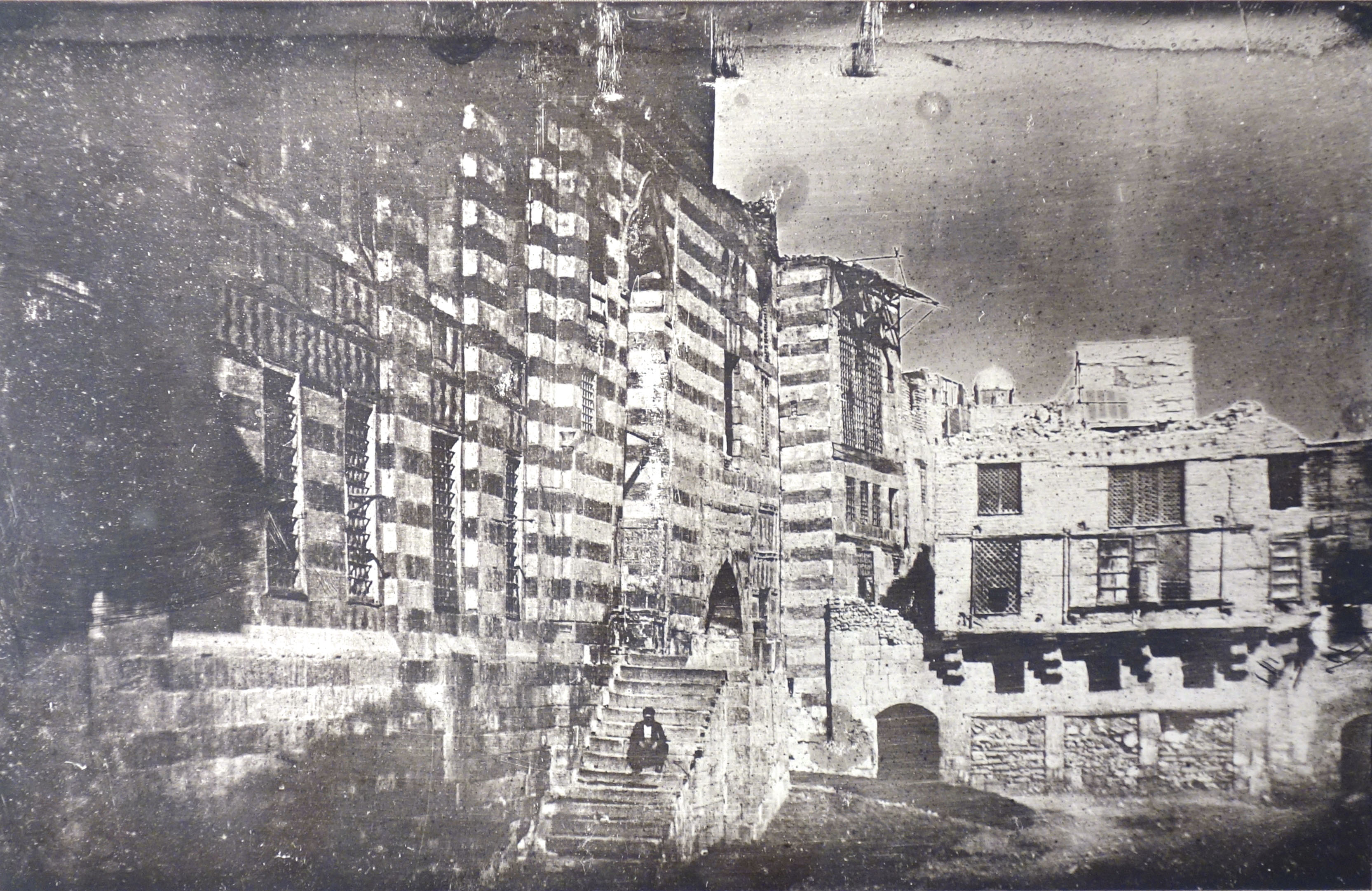 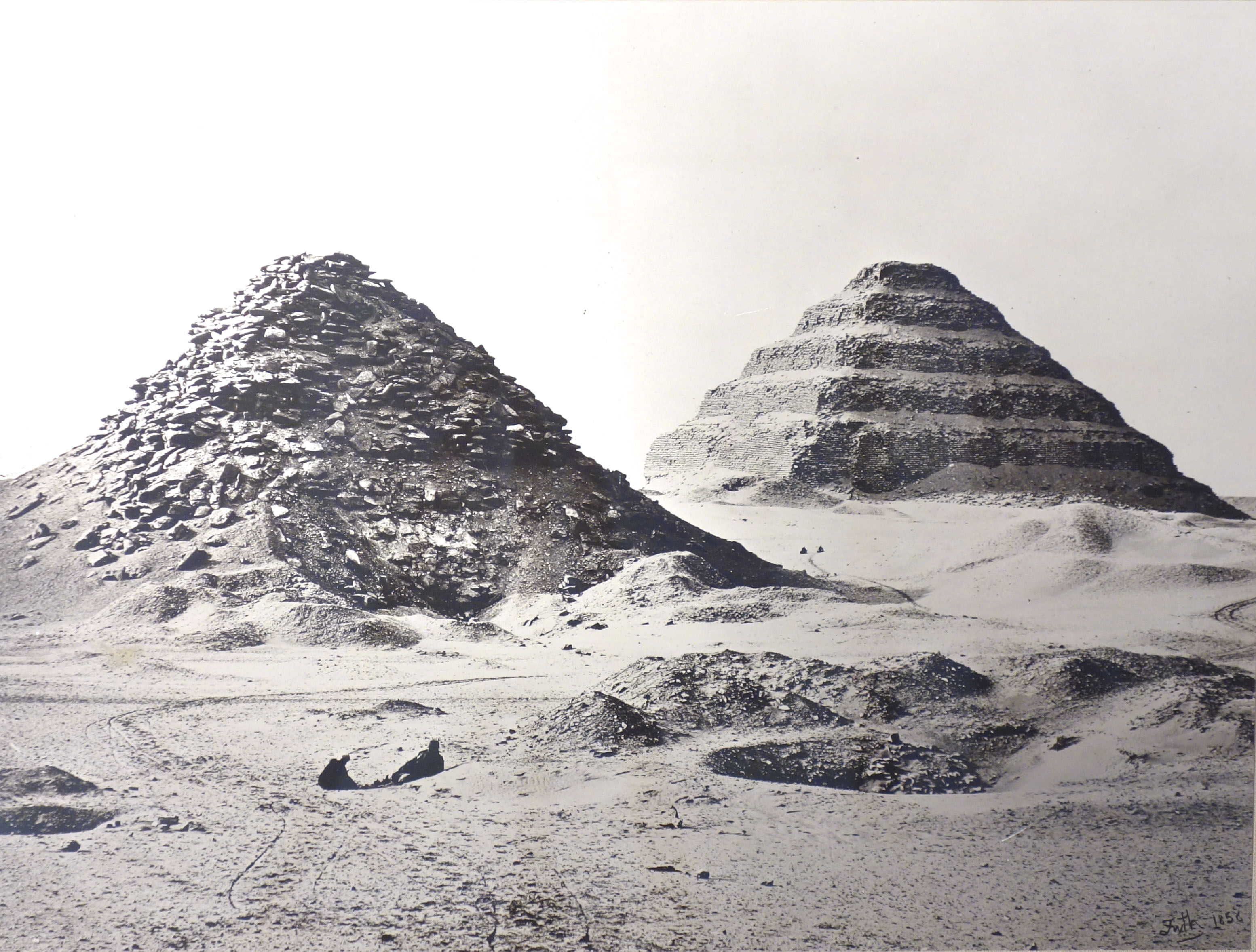 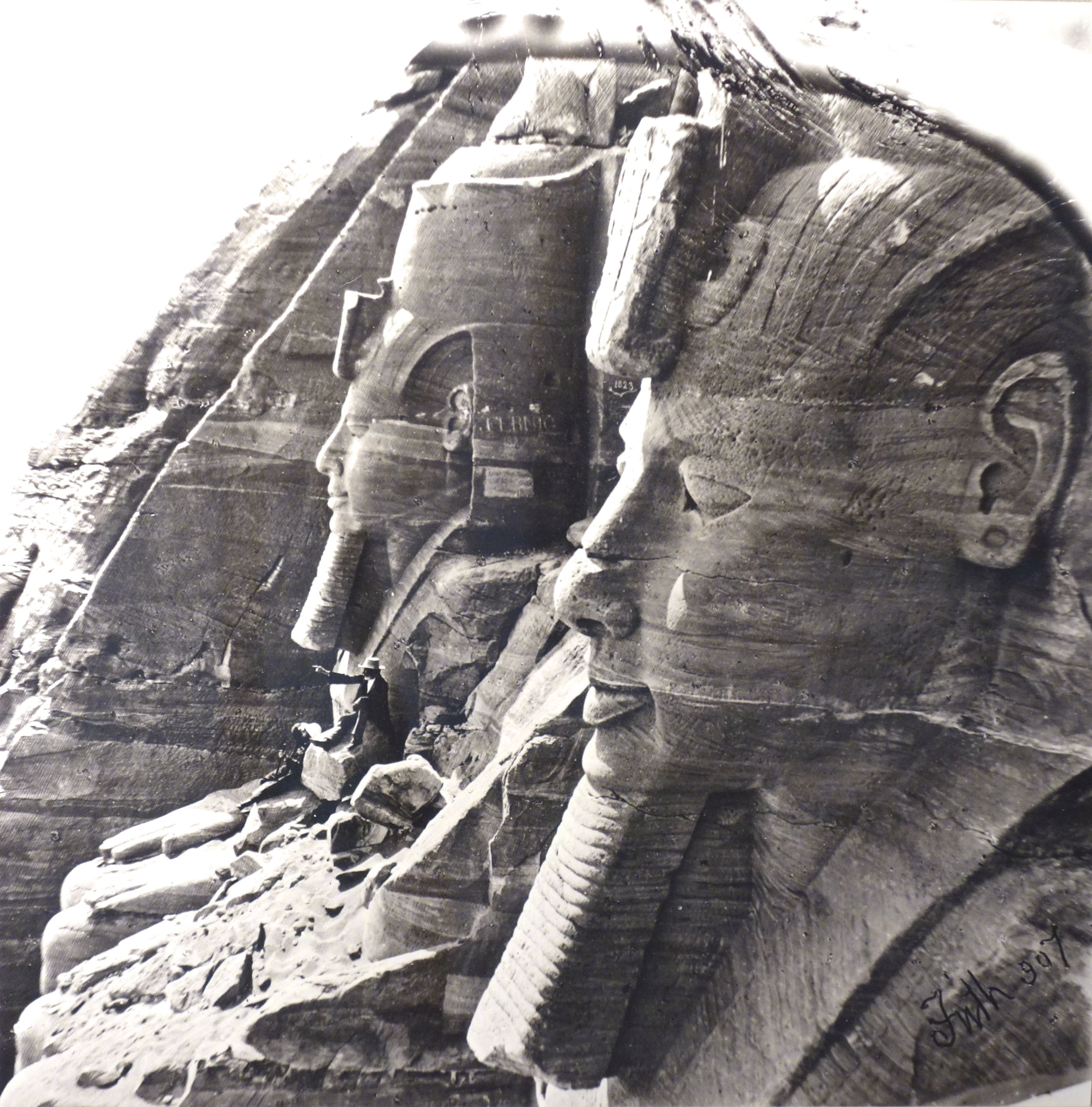 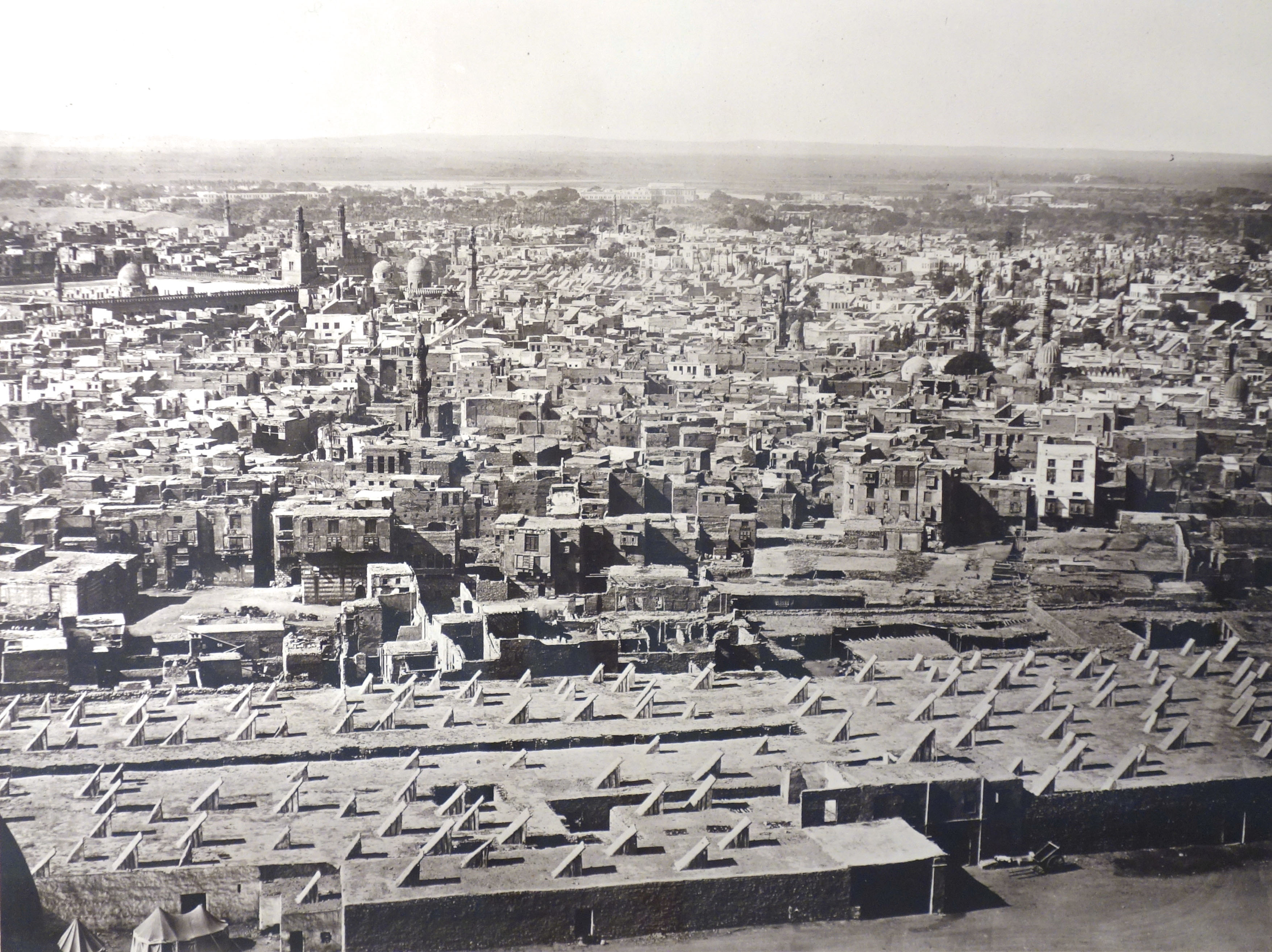 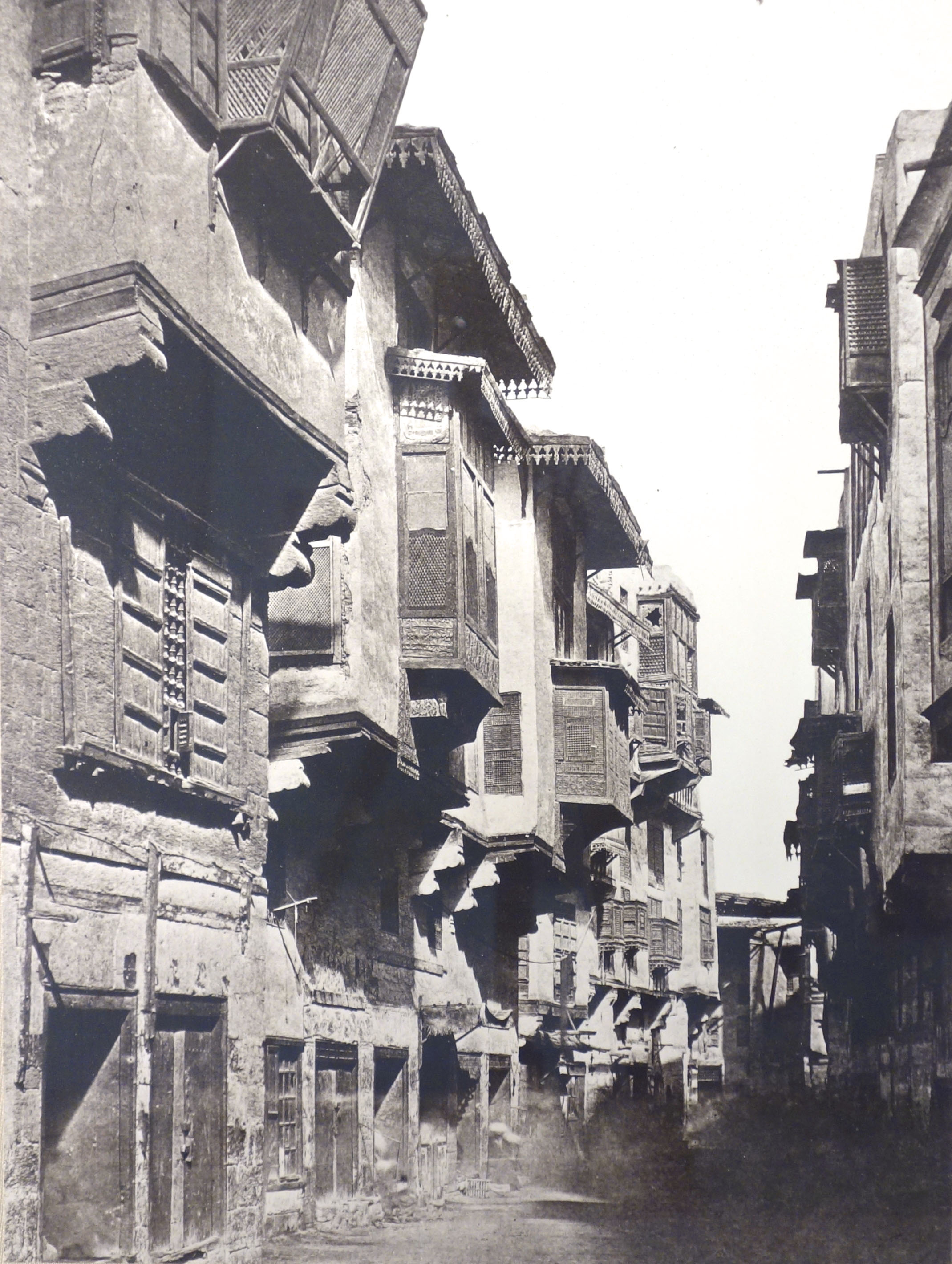 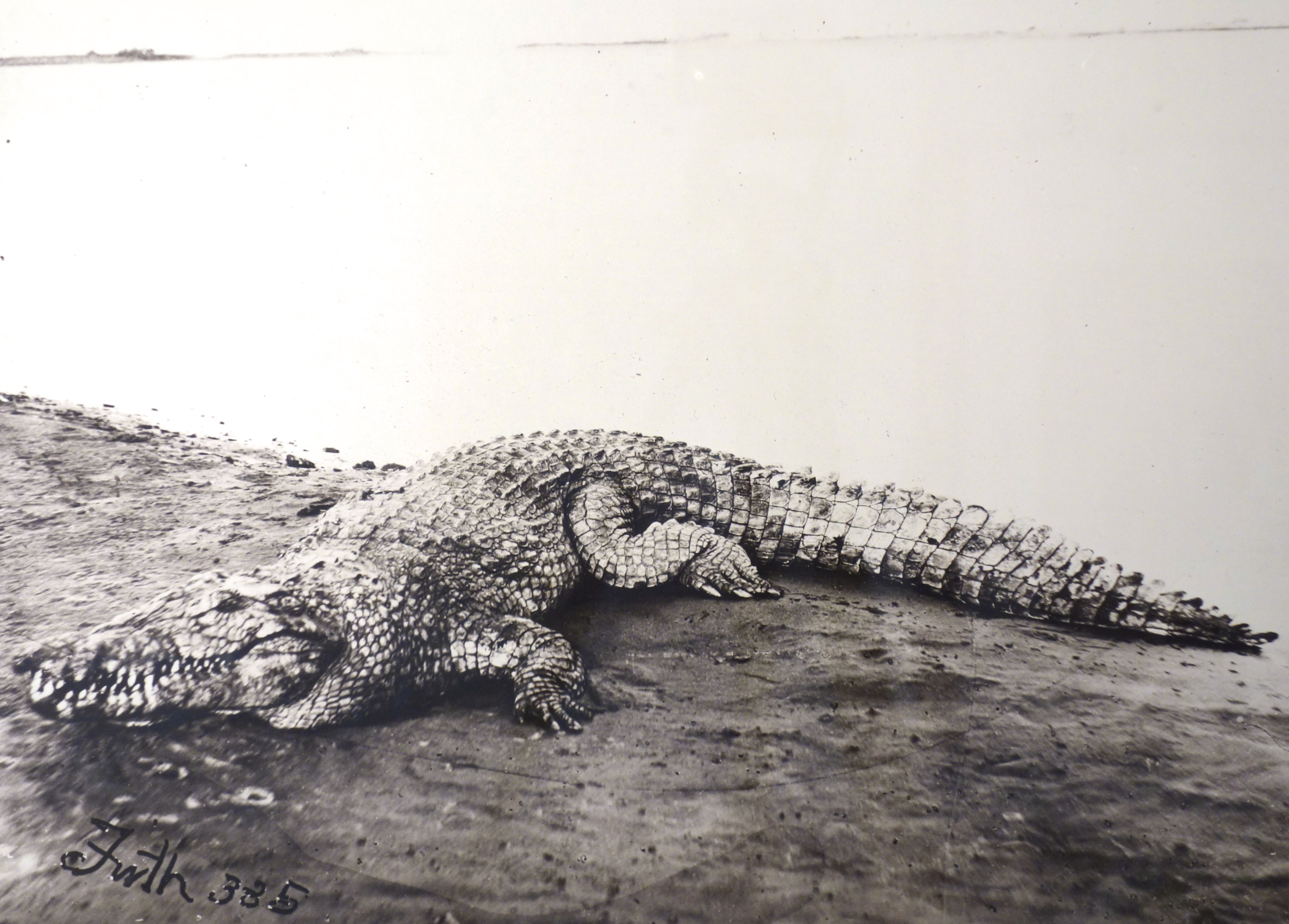 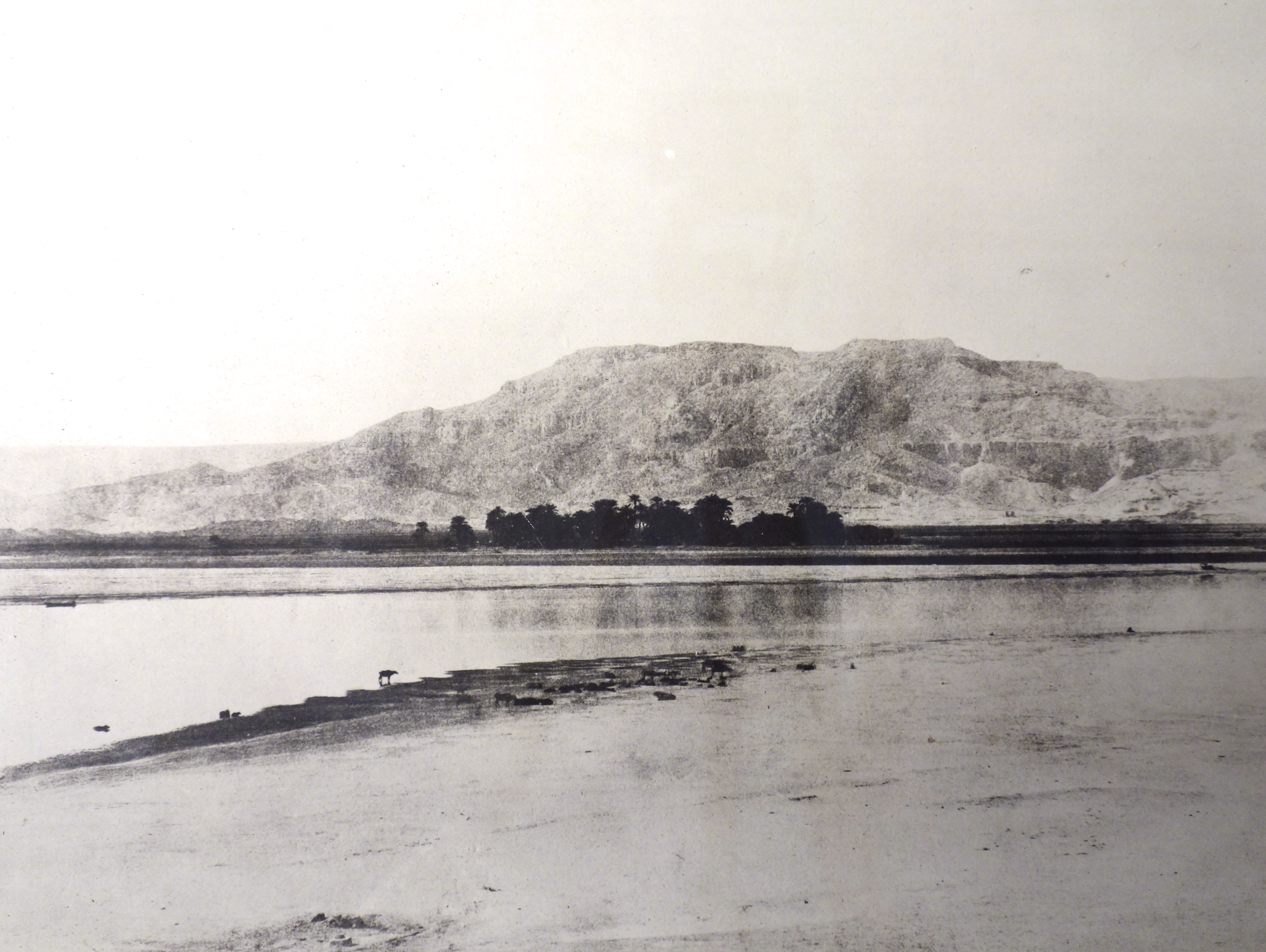 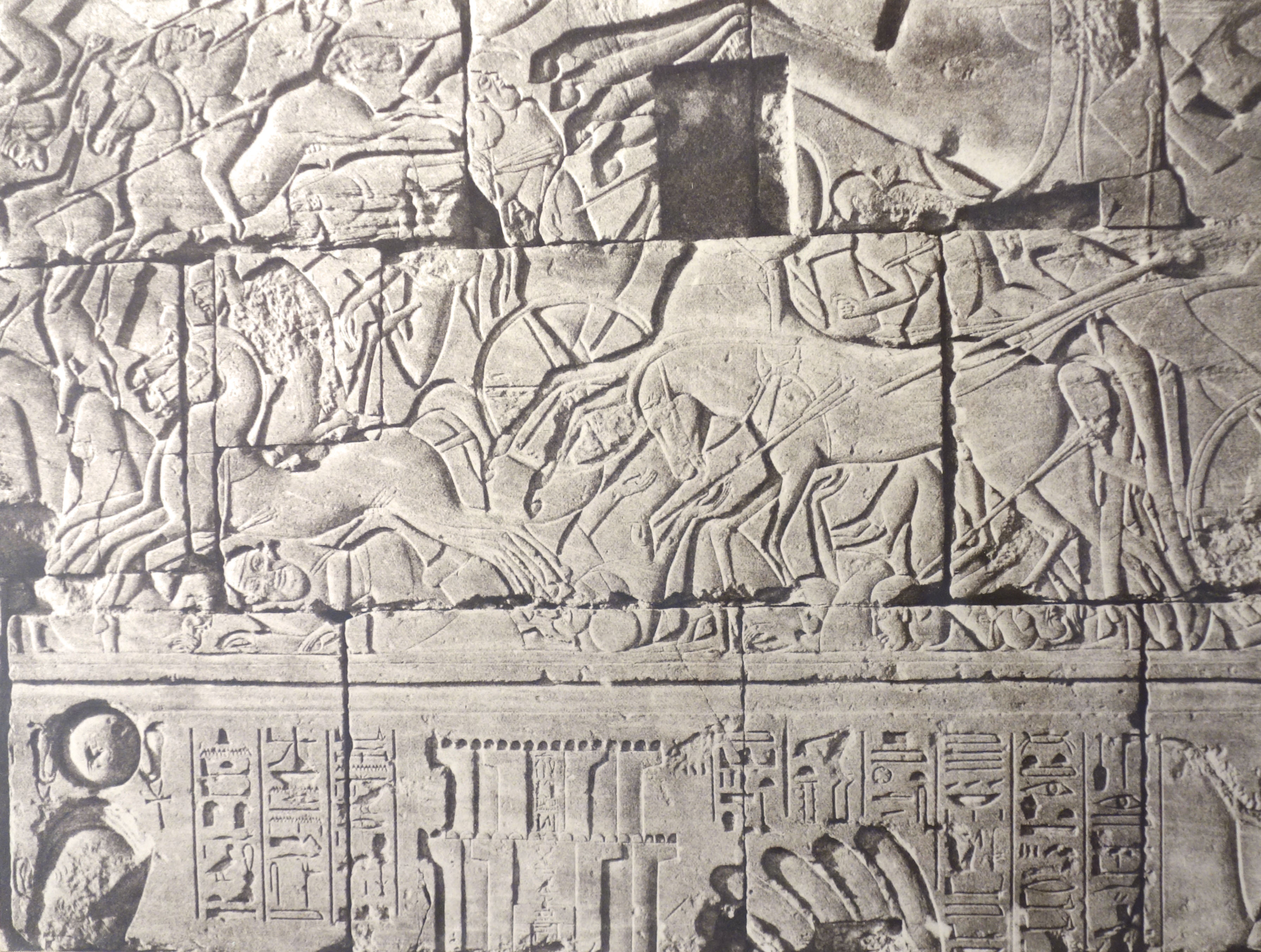 Félix Teynard: Karnak. Sculpture details of the palace wall. Northern outer wall of the portico. The capture of Yenoam by Seti I, 1851-1852, 21,5 x 30,5 cm, from paper negative © Courtesy Institute for Cultural Exchange, Germany 2020
No items found.