Ernő Fejér was born in 1945 in Miskolc. He is a Rudolf Balogh Award-, Béla Kondor Award-, and Lifetime Achievement Award-winning photographer. In the sixties, he studied art, and then, through his cultural organizing duties at the József Attila Library in Miskolc and the Miskolc Gallery, he began to deal with photography professionally. He obtained a diploma in photography in 1979 and began to present himself in group exhibitions and publish in photographic journals. He has been a member of the Association of Hungarian Photographers since 1986.

Even in the first artistic period of his oeuvre, his works were characterized by an autonomous attitude different from the photographic fashions of the age: he expanded sociographic and documentary photography with gothic moods and dark tones, often revealing a specific Central and Eastern European identity. Among other works, his series Losers and Death, both made in the eighties, do not follow the ways of the Hungarian Neo-Avant-Garde counterculture of the time, but they deal with universally taboo topics such as passing or mental illness. Thus, these works can shed light on the much more nuanced dynamics of the nature of power and the exercise of repression. His landscapes series and urban environments created parallelly, such as the series Stone Landscapes, Cemetery Landscapes, and Locations of My Childhood, are also permeated by spooky, fading atmospheres that have only become fashionable in the regional art scene in the late 2010s. We can find an untold, unknown view of the late Kádár era, which also shows the reality of the age in a deeper context than the typical explicitly political works of the era. Of course, it is not the empty roar of horror films or impact-hunting oppression, but an undeniably Kafkaesque, expressive impossibility that grabs the viewer's attention. His photographic world merges into a kind of regional mysticism, which is capped and kneaded into coherent, new mythology by the symbol systems of his more introspective series.

On the other hand, the artist seems to have skipped the postmodern mazes of his active decades. Very early, during the years of political and cultural oppression, he began to deal with what we are only beginning to understand today: the rise of photography as a kind of rupture in Western culture that separates the vision from the personal perception, thus people became vulnerable to all the surrounding visual effects. In his images, the traumas of this melancholic medial situation seep through. He was particularly influenced by the masters of the late Gothic and Renaissance era and the 19th-century pioneers of photography. These visual revolutions in Art History (such as the appearance of perspective and the picture created by optical and chemical means) were the most important and earliest stages of this pictorial turn. Today, at an unprecedented level of development, we live in the totality of images, the speed of information exceeds the abilities of our perception. Ernő Fejér abandoned photography in 2005 as a result of the disappearance of analogue methods and the image culture that was becoming disinfected through digitization. In the same year, the accompanying text to the Message Booklet exhibition at the House of Hungarian Photographers already refers to his pictures as 'photographic post scripts'. This exhibition attempts to present the works from the 1970s to the early 1990s retrospectively in a new, freer constellation: the context of the aftermath of the aforementioned rupture of visual culture. In 2021, Fejér also withdrew from making any kind of art. As he notes on his website, "what comes after now is barely post scriptum." He considers his oeuvre complete. 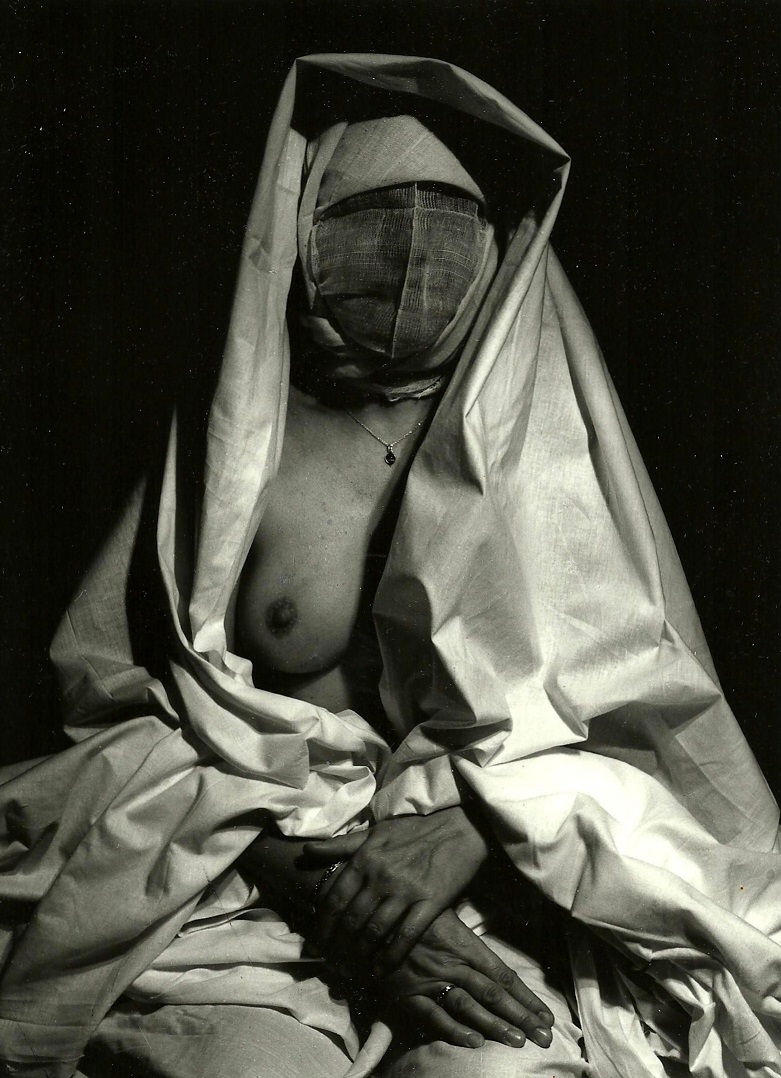 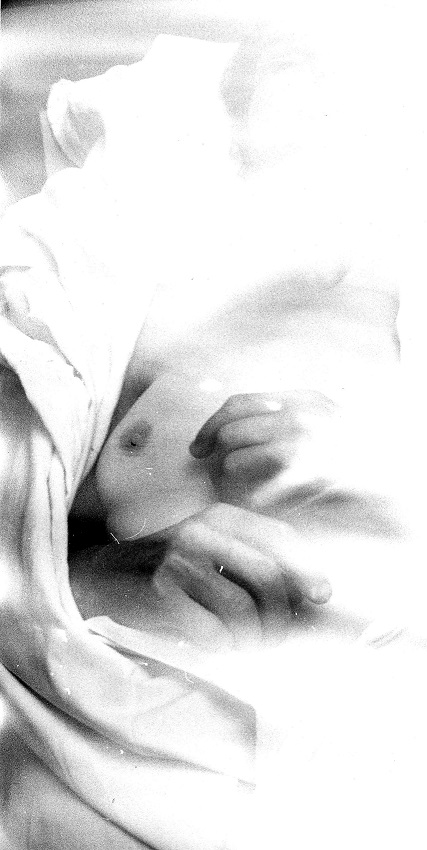 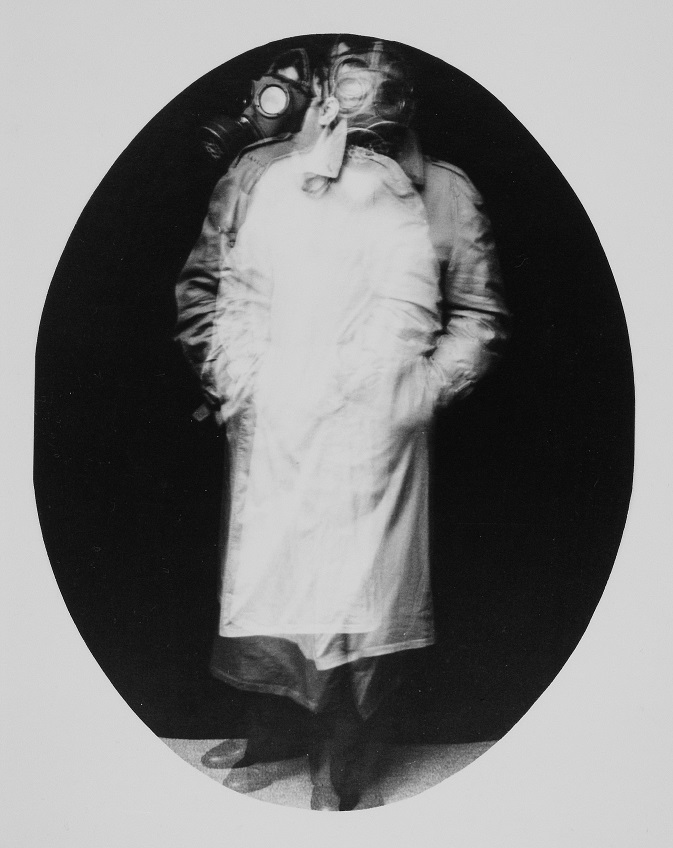 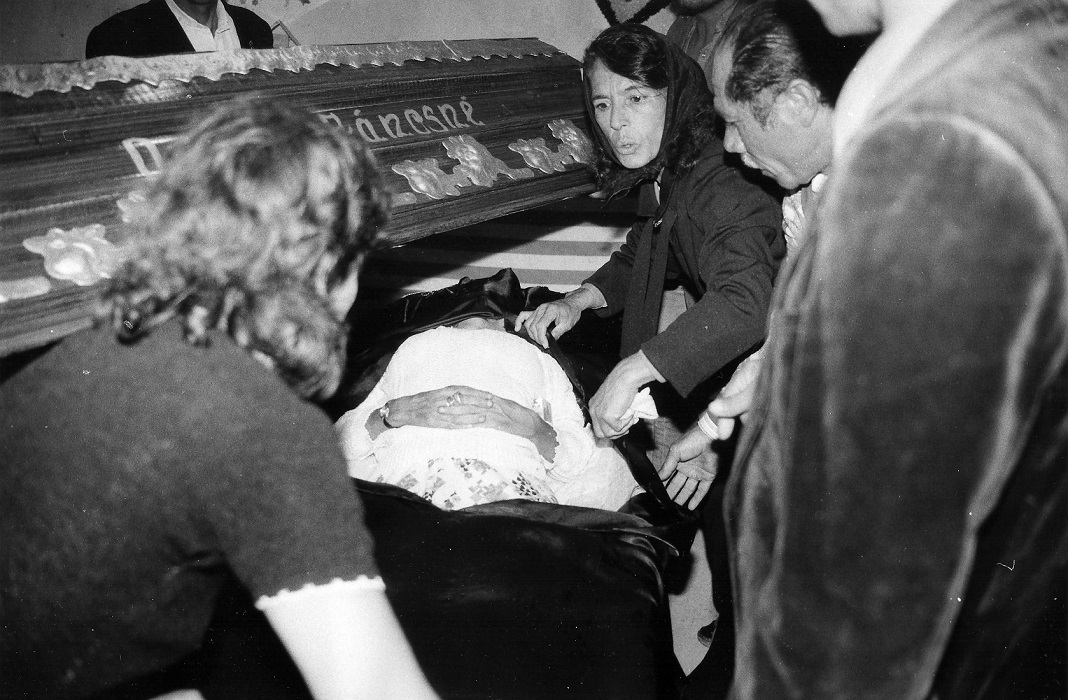 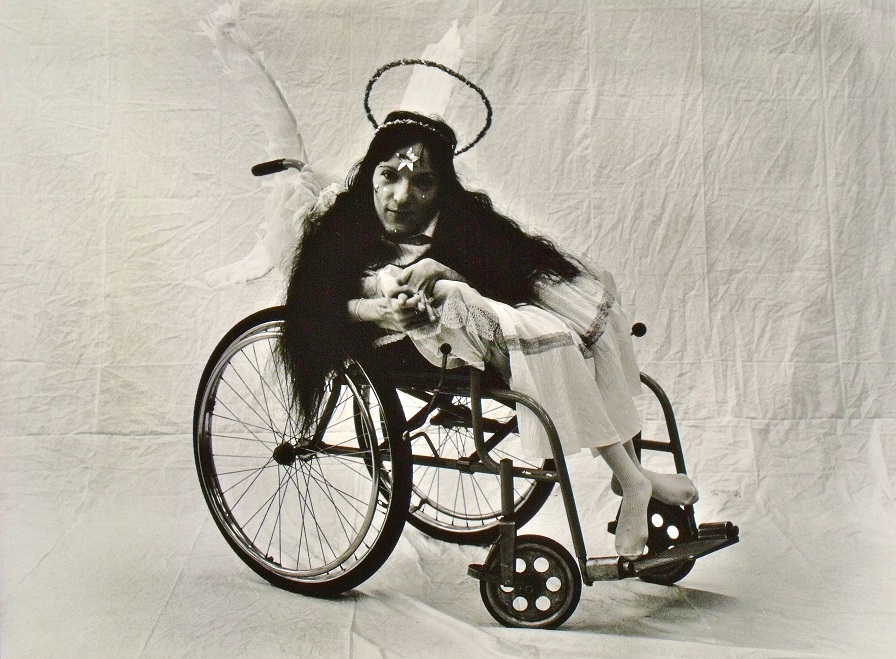 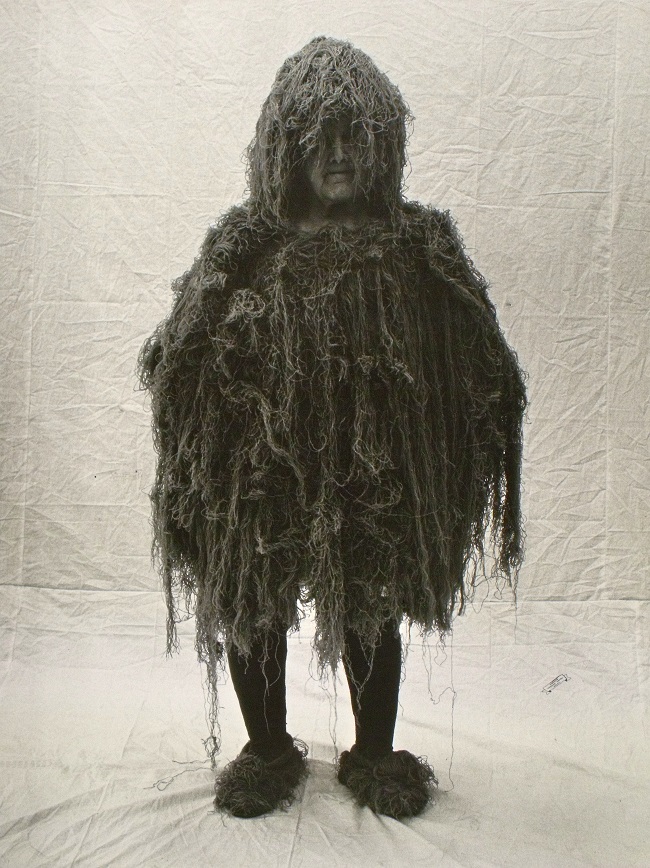 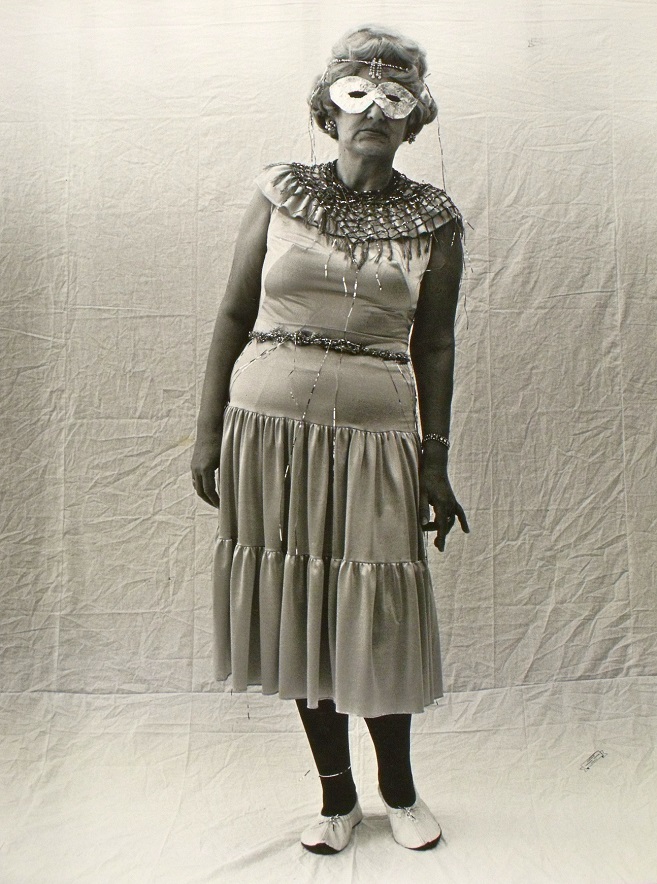 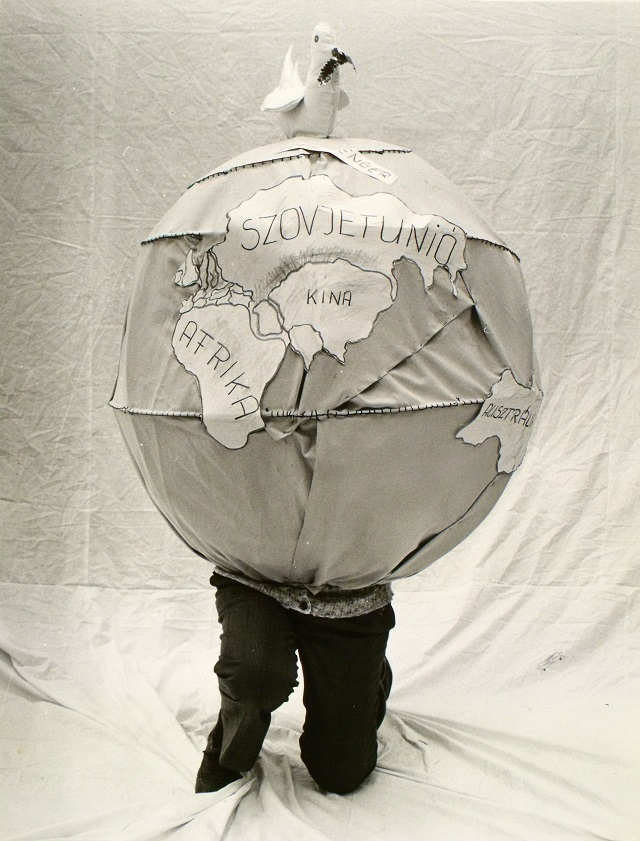 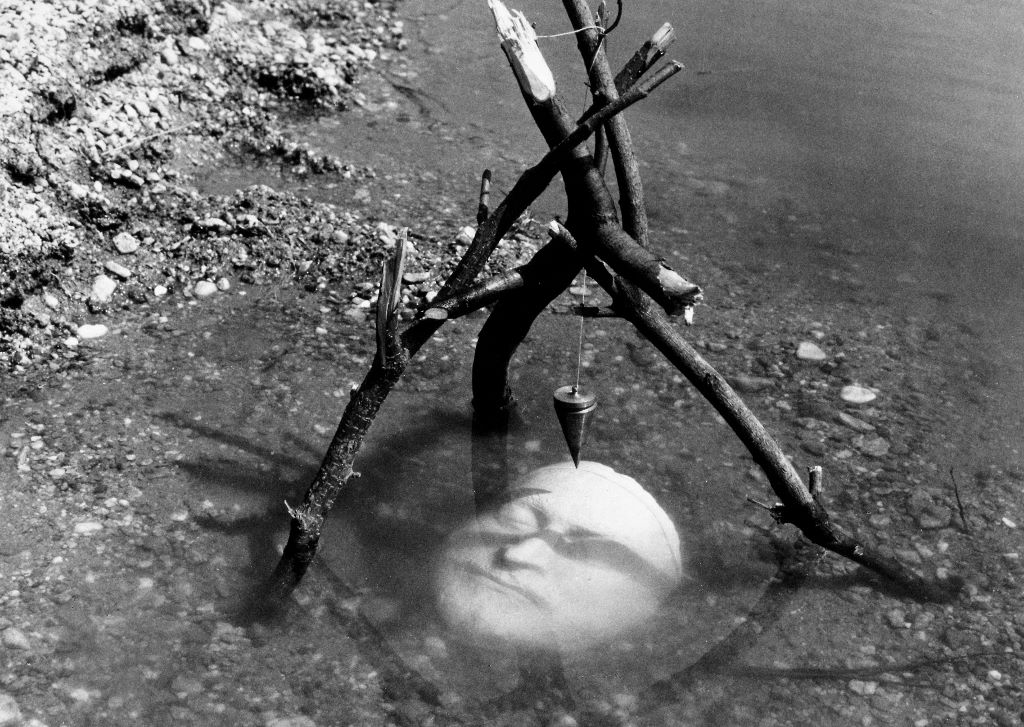 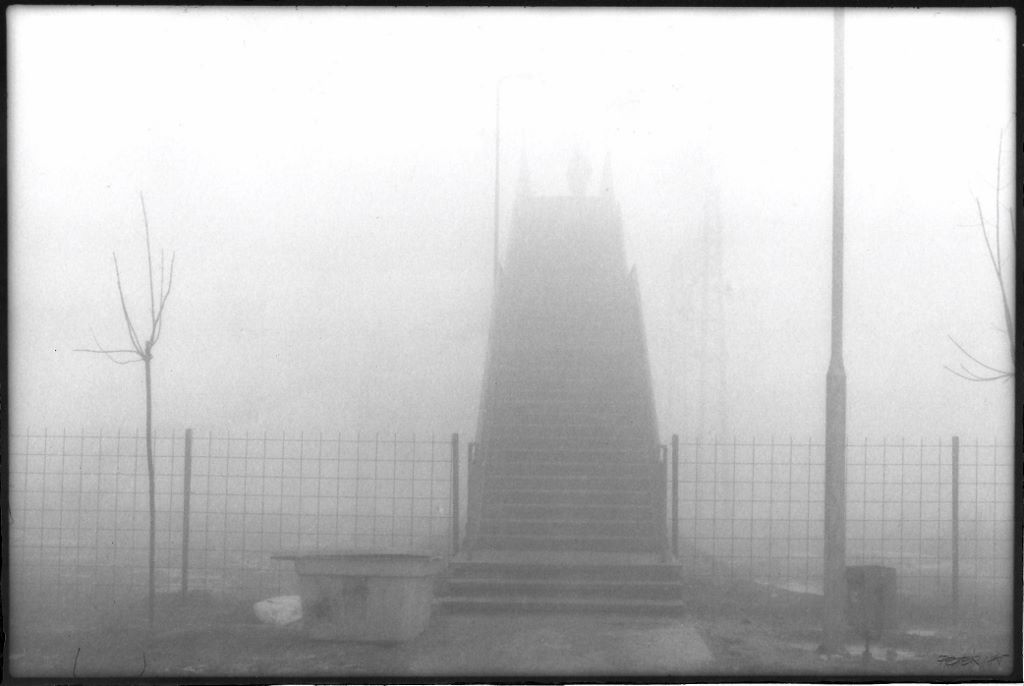 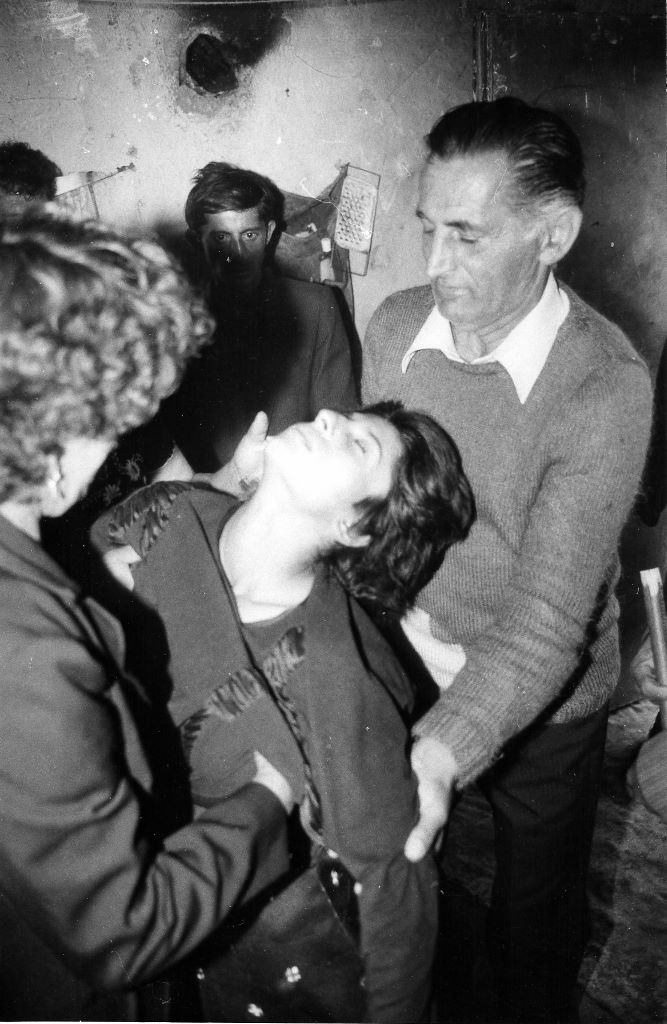 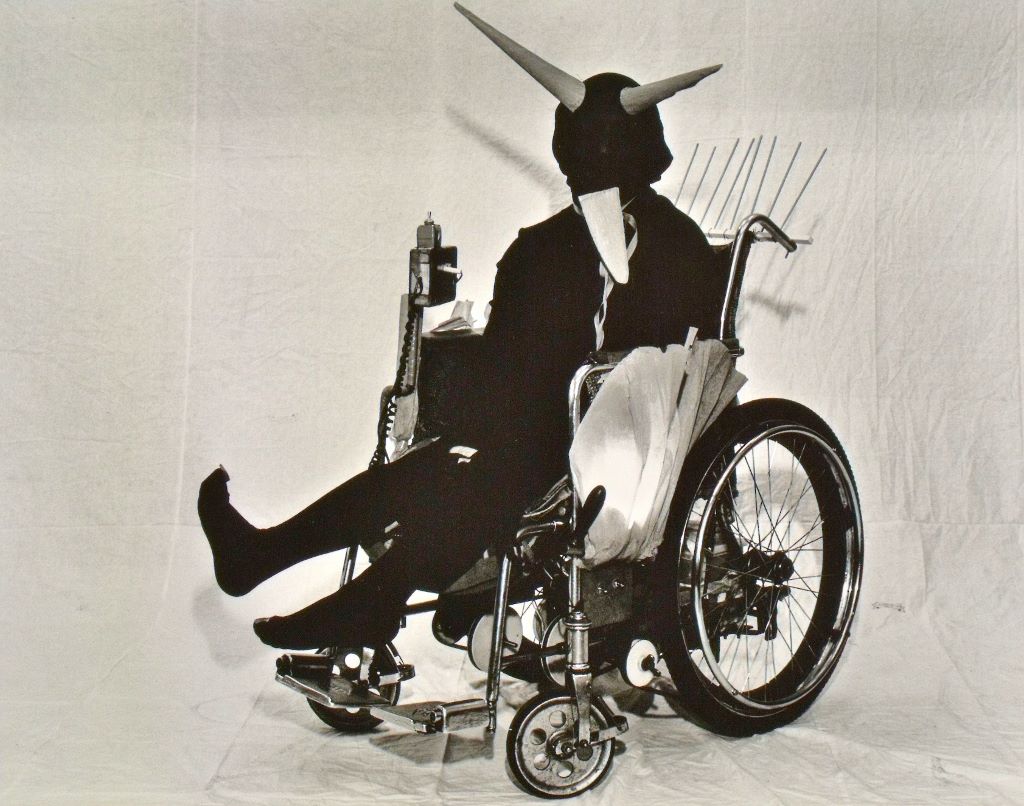 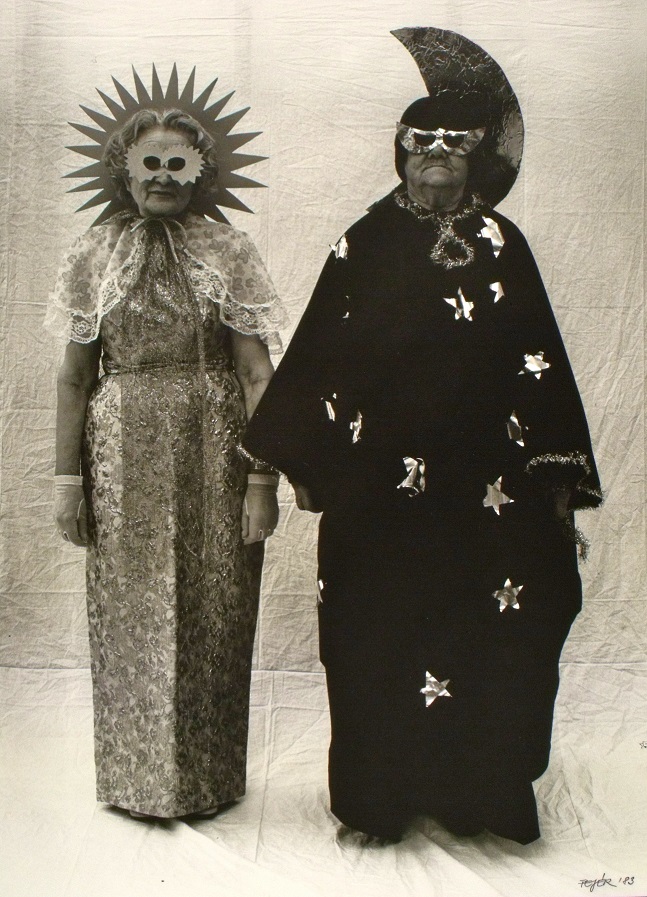