In 1927, the Japanese physicist Masanao Abe built an observatory with a view on Mount Fuji. Using film and photography, he observed the movements of the clouds around the mountain for nearly fifteen years. His scientific goal was to research the invisible air currents that formed, shaped and shifted the clouds.

I first came across Masanao Abe’s work while I was researching for my book, Cloud Studies. I was immediately struck by how his photographs and films combined the precision and clarity of scientific documents with an enormous aesthetic quality. Abe managed to simultaneously advance meteorologic knowledge and methods, and continue the long tradition of artistic interpretations of the Holy Mountain within its landscape.

Although Abe’s work was widely known internationally among the meteorologists of the 1930s, it was quickly forgotten after his death in 1966. His family warmly invited me to visit their private archive in Tokyo,where Abe’s documents had been lying untouched for decades. In my research, Iaimed not only to understand the scientific context of his work, but also to examine its historical, cultural and aesthetic aspects.

Helmut Völter (b. 1978) is a Berlin-based visual artist and graphic designer. Using original and archival research, he creates books and exhibitions. He focuses on the role photography plays in history, the media, the arts, and science. The double nature of scientific photographs—the fact that they are rational evidence and aesthetic objects—often serves as the starting point for his works. He is the awardee of numerous international distinctions, including photo book prizes, as that of The Rencontres d’Arles, and the Walter Tiemann Prize. He held the scholarships of the London Victoria & Albert Museum, and the Akiyoshidai International Art Village. 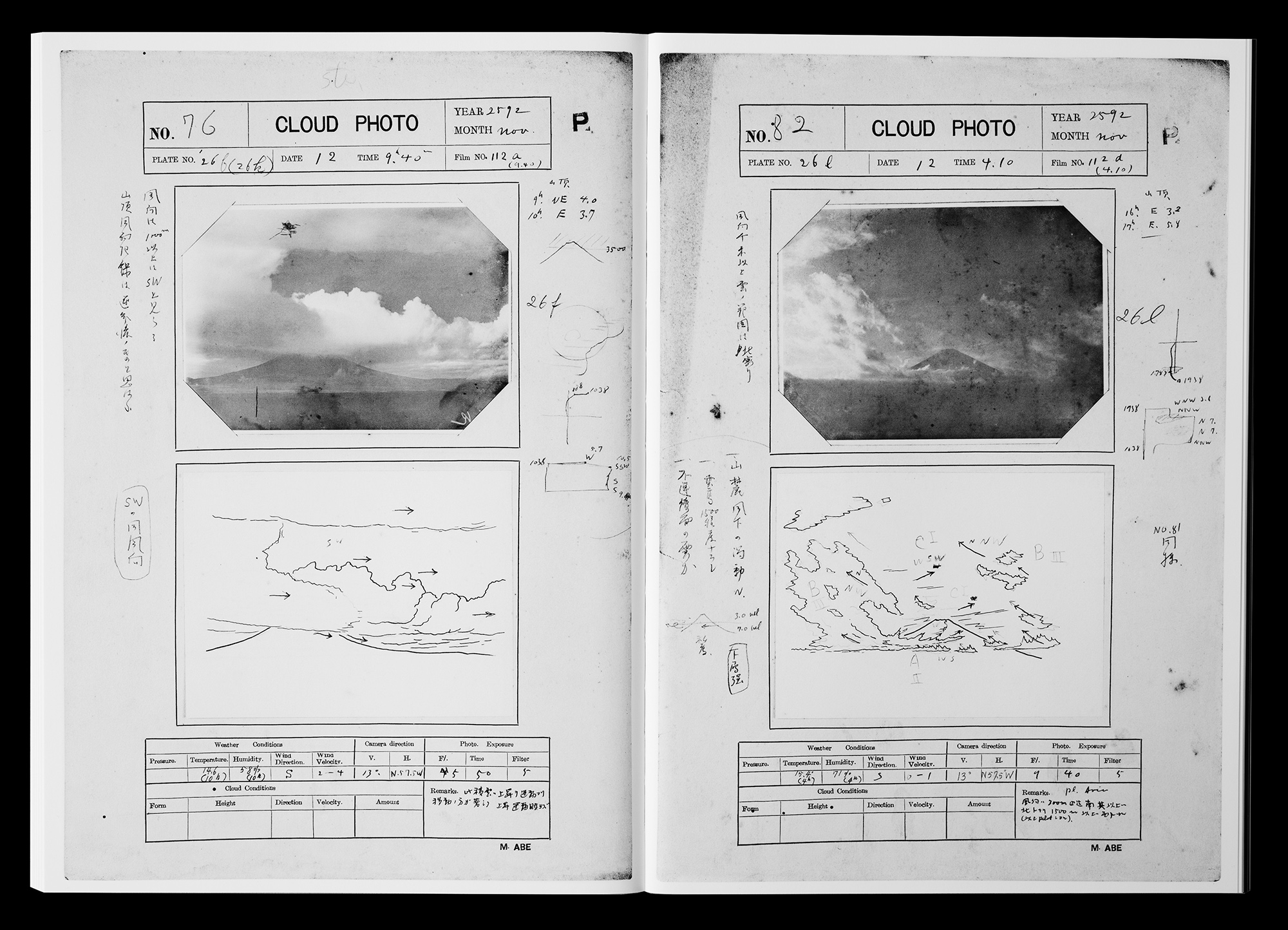 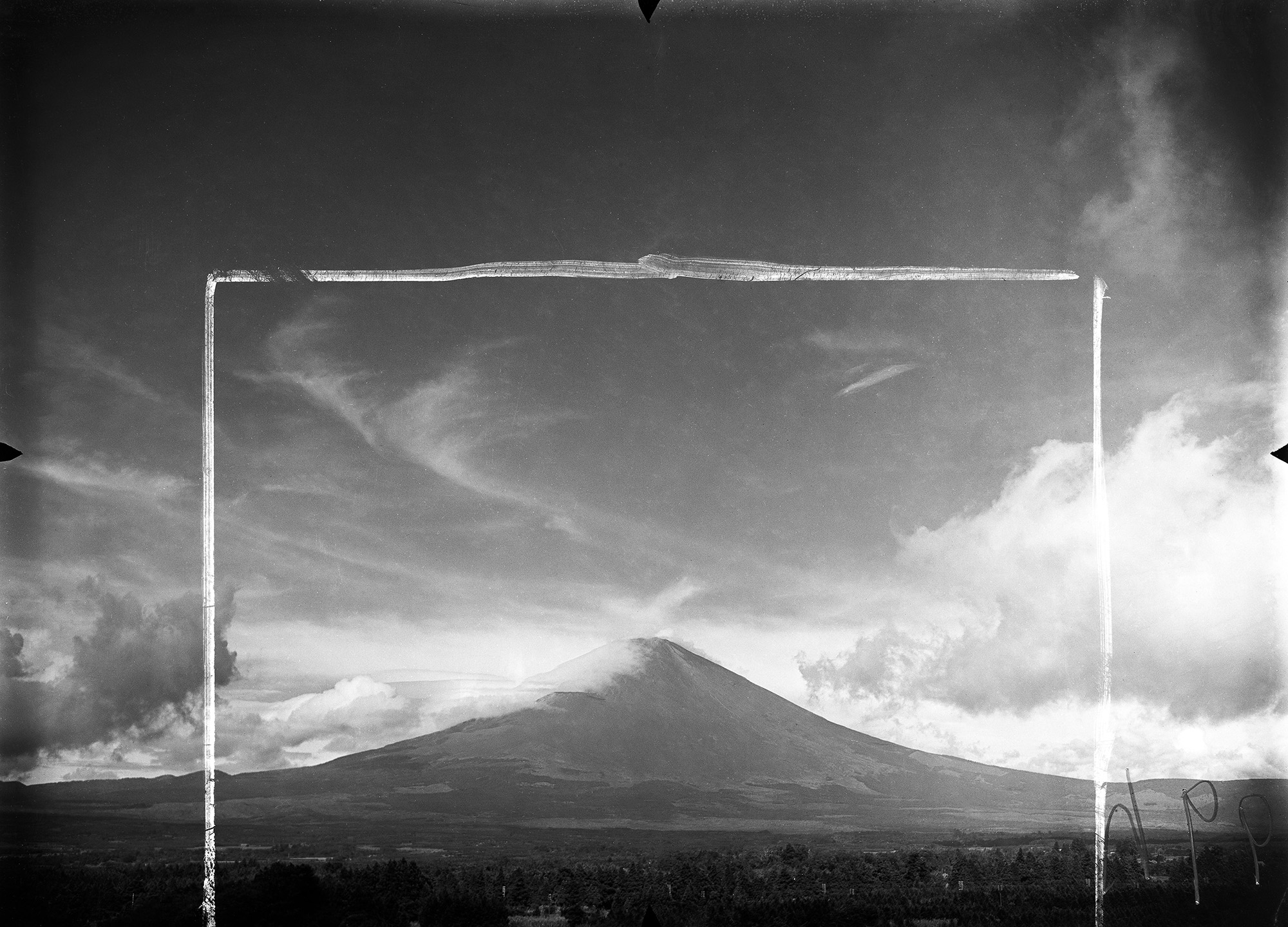 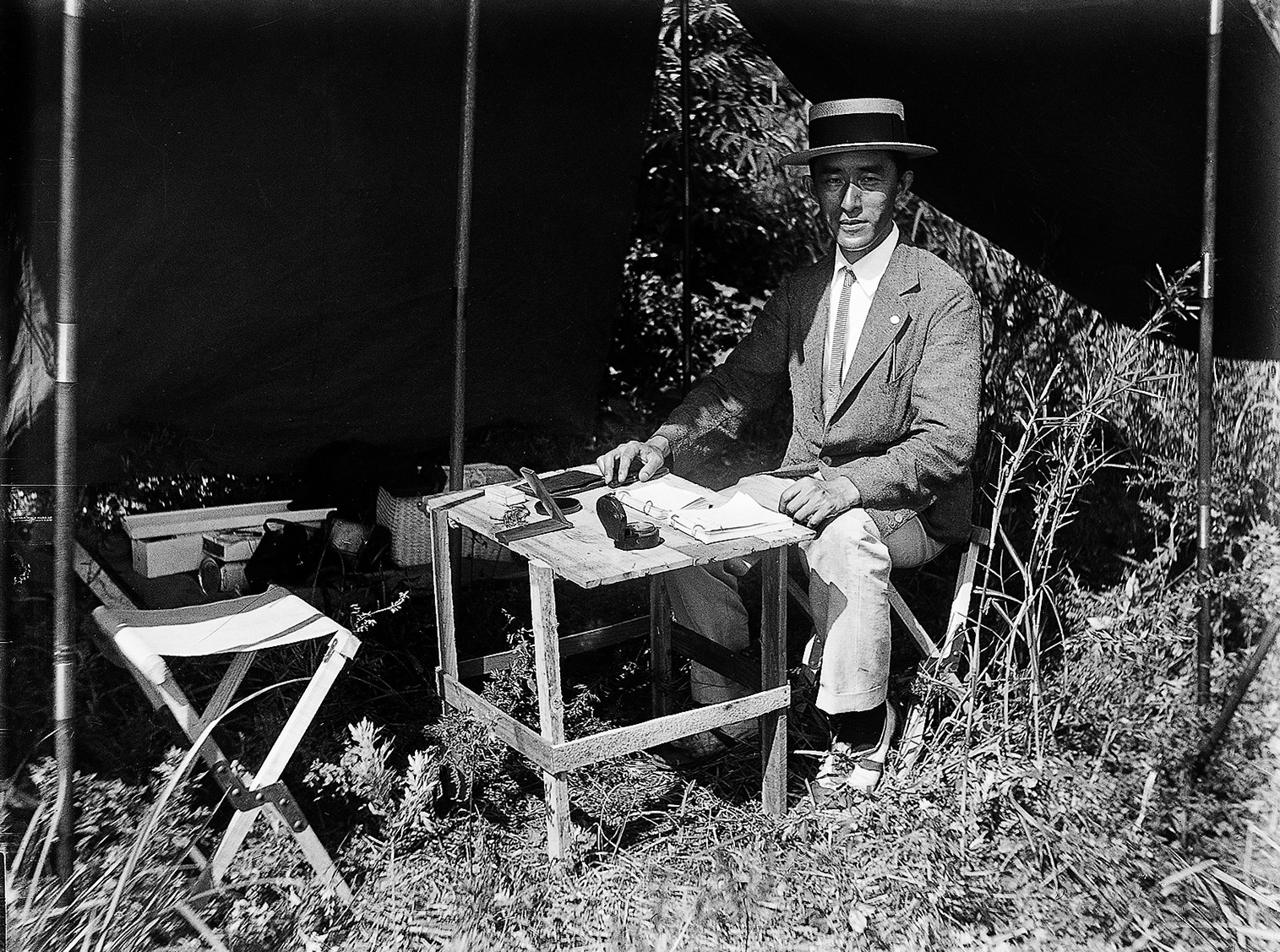 Unknown photographer, Masanao Abe in front of a tent, before the observatory was built, c. 1927 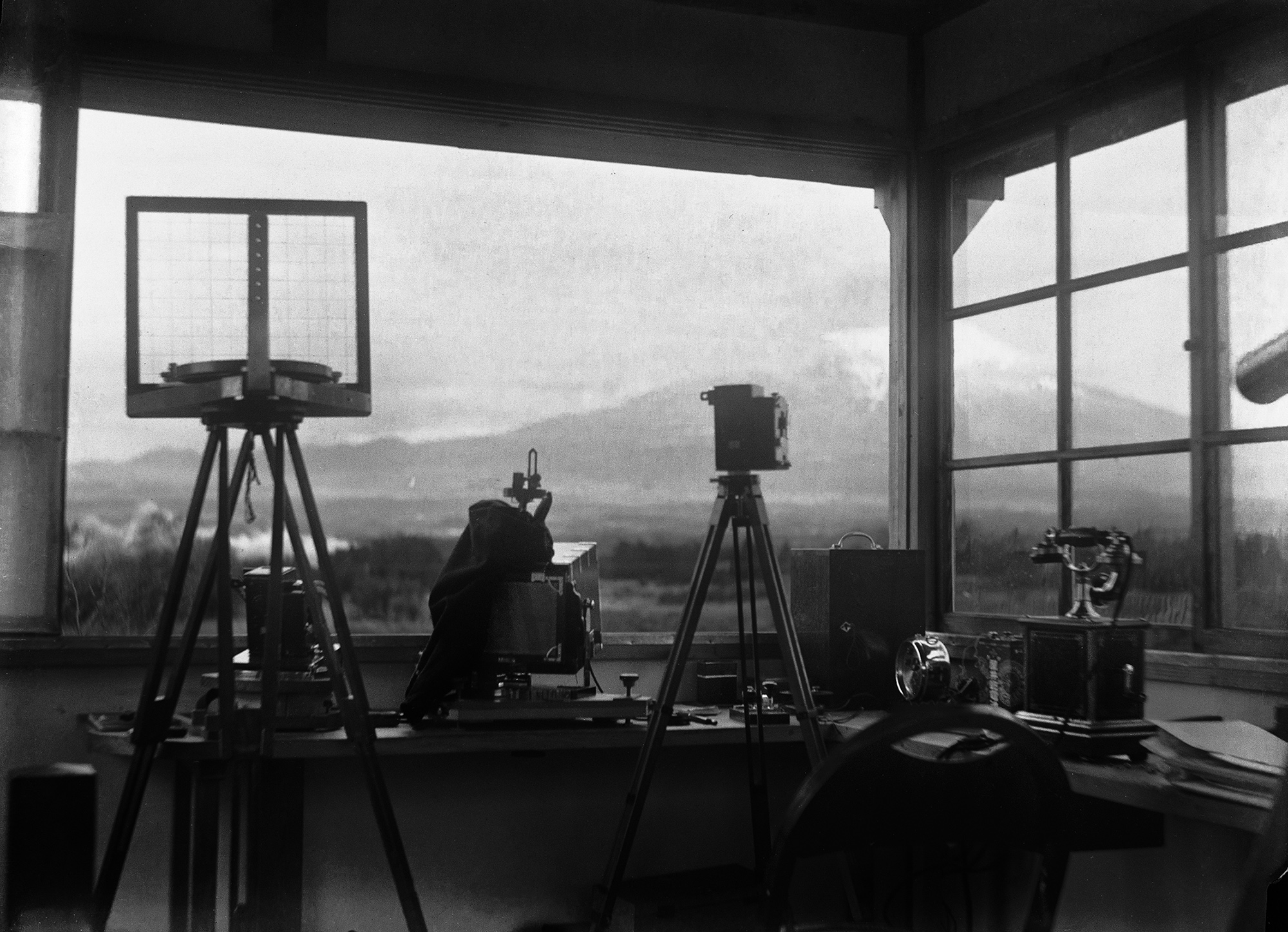 Masanao Abe, View from the observatory on Mt. Fuji, 1930s 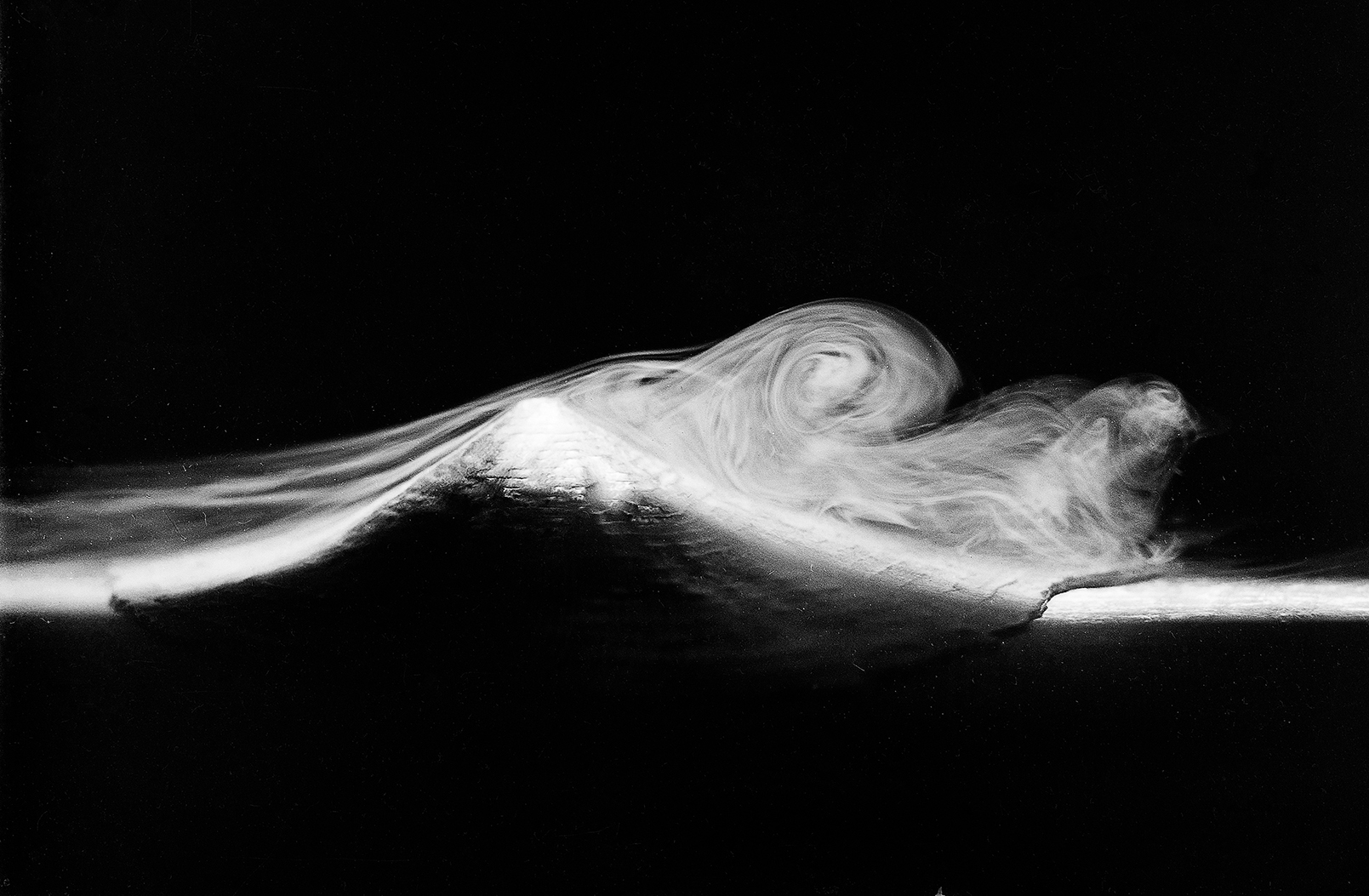 Masanao Abe, photograph from a wind tunnel with a model of Mount Fuji, 1930s
No items found.

German artist and graphic designer Helmut Völter lives and works in Berlin. His research-based work often relies on found images and archival material. We talked about his working method, his interest in cloud photography, and the project, The Movements of Clouds around Mount Fuji 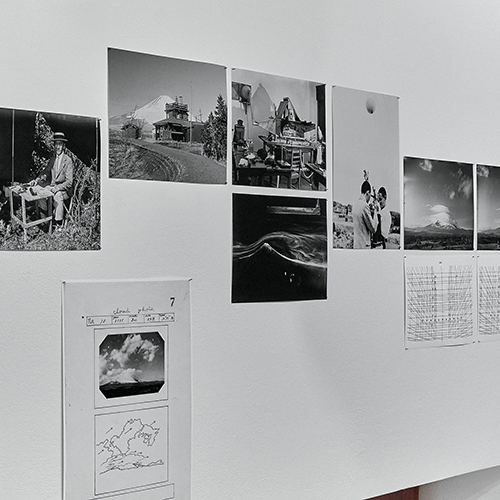