I’m an image with light,
Of course in black and white,
Soaked in chemicals and onphoto paper,
And I’ve developed thephotograph.
I sigh and blink.
The camera took the picture,
The photo on the paper,
I blink and sigh.
I can't hear and can’t watchyou,
I sigh and blink,
I’m a photo.

Orshi Drozdik was laying the groundwork for her conceptual art just as she was also beginning to use photography in her work. She snapped her first photos at the Hungarian Academy of Fine Arts during the academic year 1974–75. She reshot the photographs of academic nude model settings and of the movements of free dancers, with the aim of interpreting the meaning systems of patriarchal art education and art discourse. In her performances, she projected the reshot photographs and slides onto herself, thereby turning her body into an image-carrying surface. She often held her performances expressly for the camera, in order to re-photograph the projected layers created during the event. Then, in the dark room, during the enlargement process, she superimposed the negatives of her “performance photos” over previously created negatives. The resulting series are entitled Individual Mythology (1975–77) and Nude Model (1975–77). She composed the “self-portraits” of the Blink and Sigh series (1976–78) from “fragments” – test strips used for determining the tone of the photograph during the developing of the film – thereby writing her “self-portrait manifesto”, her love poem entitled I Am a Photograph (1977). These images are not photographs in the traditional sense, but the results of the artist’s technical and intellectual experiments: they are snapshots of existence and understanding. As of 1984, Drozdik began investigating the methods of patriarchal scientific discourse for representing truth and reality, and subsequently developed its feminist critique. Between 1984 and 1993, she photographed museums in Europe and the USA, resulting in Adventure in Technos Dystopium: Dystopium Infinite, (1984–95). It was by further elaborating on this photo series that she created her installation series Adventure in Technos Dystopium (1986-92) and Manufacturing the Self (1984-95), while also bringing into existence the “pseudo-persona” of an 18th-century scientist through her work entitled Edith Simpson’s Scientific Oeuvre (1984–1986). The love poems, which were written by the artist – and which were often indictments – constituted an organic part of the intellectual adventure. Through them, she wished to show how a woman’s desires are also defined by men, and to articulate her experience about the difficulties of breaking away from that constraint.

The exhibition held at the Mai Manó House presents a selection of Orshi Drozdik’s mostly analogue silver gelatin photographs, taken between 1975 and 1995. The exhibition entitled The Photograph and the Love Poem 1975–1995 marks the Budapest debut of Blink and Sigh, a series created from 1976 to 1978, which has until now rarely been presented to the public. The love poems – which were often used, both previously and later – comprise an integral part of the experimental photo series. To accompany the exhibition, video recordings were made of Orshi Drozdik in conversations with late art historian László Beke, and with curator Lili Boros. In connection to the exhibition, a 320-page book is also published by the Hungarian House of Photography – Mai Manó House featuring 20 years of photographic work by the artist.

Orshi Drozdik was a student at the Hungarian Academy (now University) of Fine Arts from 1970 to 1977. She moved to Amsterdam in 1978 and, then, to New York in 1981, while also remaining an active exhibitor on the Hungarian art scene. During the 1980s and 1990s, her activities were concentrated in the USA; as of 1983, she regularly participated in solo and group exhibitions in New York City. In 1998, she edited a book of essays entitled Walking Brains. Contemporary Feminist Discourse, published by Kijárat Kiadó. In 2001, she presented a retrospective exhibition of 26 years of her art at the Ludwig Museum – Museum of Contemporary Art in Budapest. In 2003, she was awarded the Munkácsy Prize. Her DLA thesis (2003) was published by Gondolat Kiadó in 2006 under the title Individual Mythology – From Conceptualism to Postmodernism. Between 2005 and 2015, she was a habilitated professor at the Hungarian University of Fine Arts, prior to which she had taught at several international universities, including the University of California San Diego and New York University, among others. In 2011–2012, she had a solo exhibition entitled The Other Venus at the MODEM in Debrecen. Orshi Drozdik’s internationally acclaimed art, with over 80 solo and 160 group exhibitions, has marked the direction for generations of artists. Her oeuvre is highly diverse both in terms of her choice of media and genres: she has been prolific in painting, drawing, printmaking, sculpture, photography, installation, video, and performance. In addition to writing poetry, literary works and theoretical texts, she has also worked as a book editor. Photography has played an important role in her art since 1975. Her works can be found in the collections of the Ludwig Museum in Vienna and Budapest, the Museum of Fine Arts in Budapest, as well as in renowned collections in Europe and the United States. 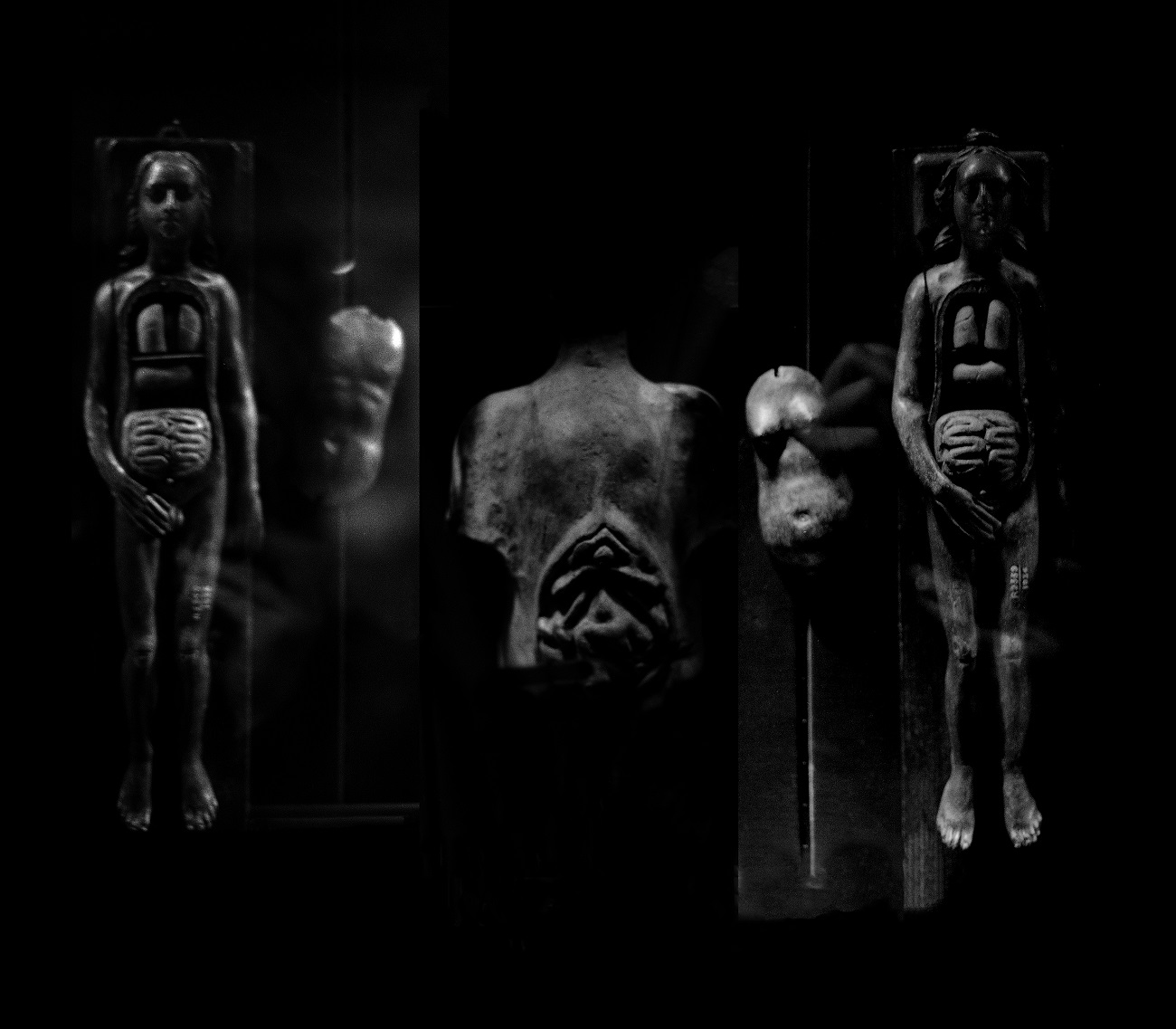 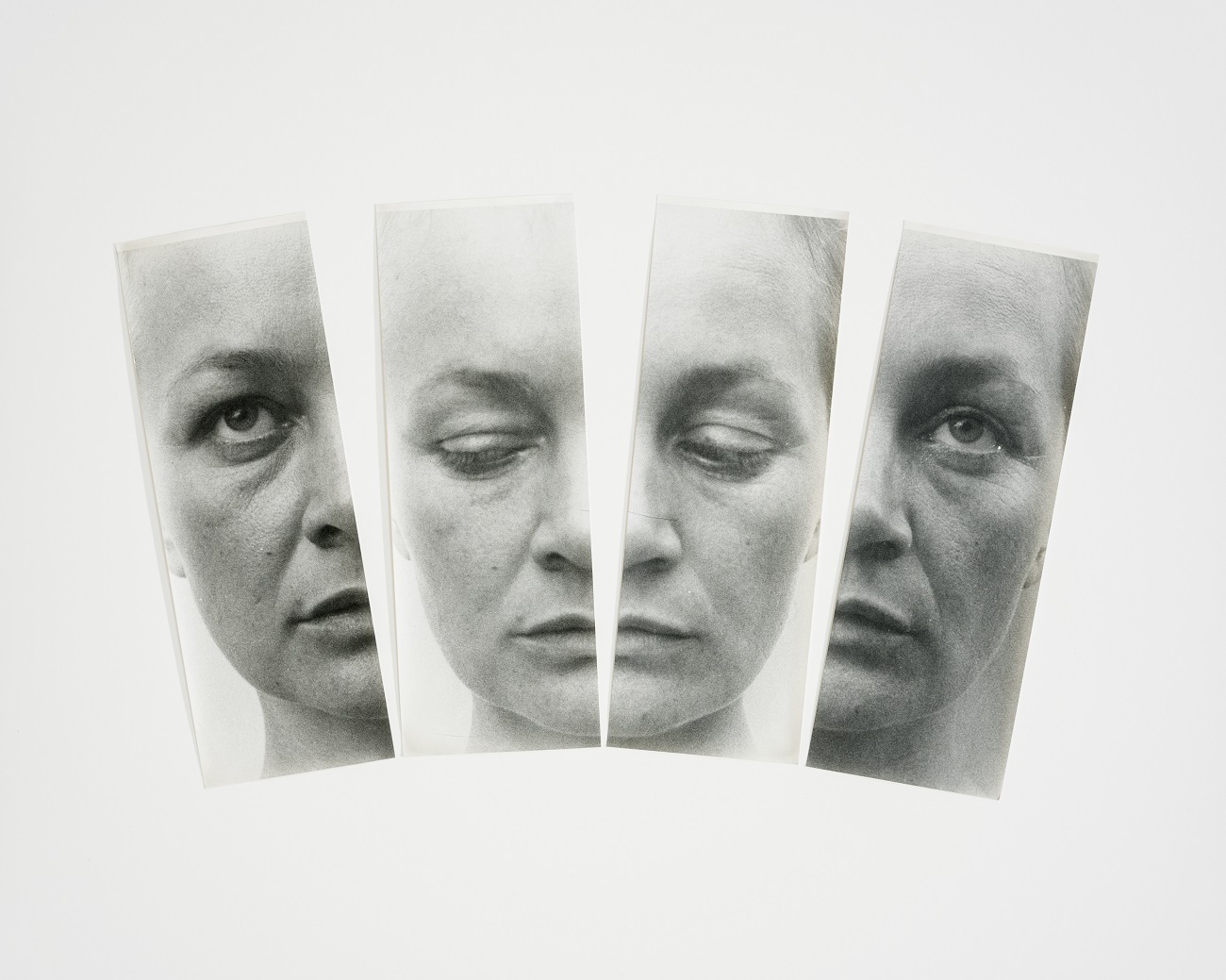 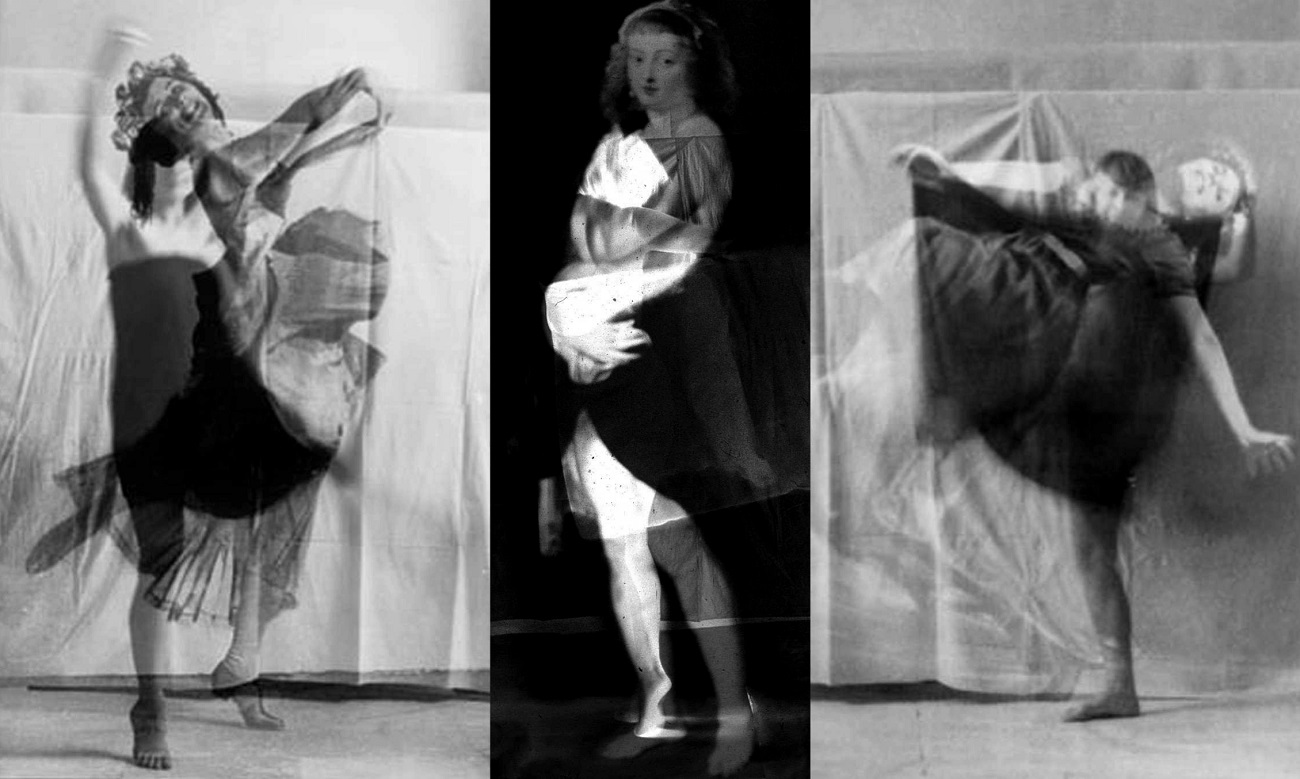 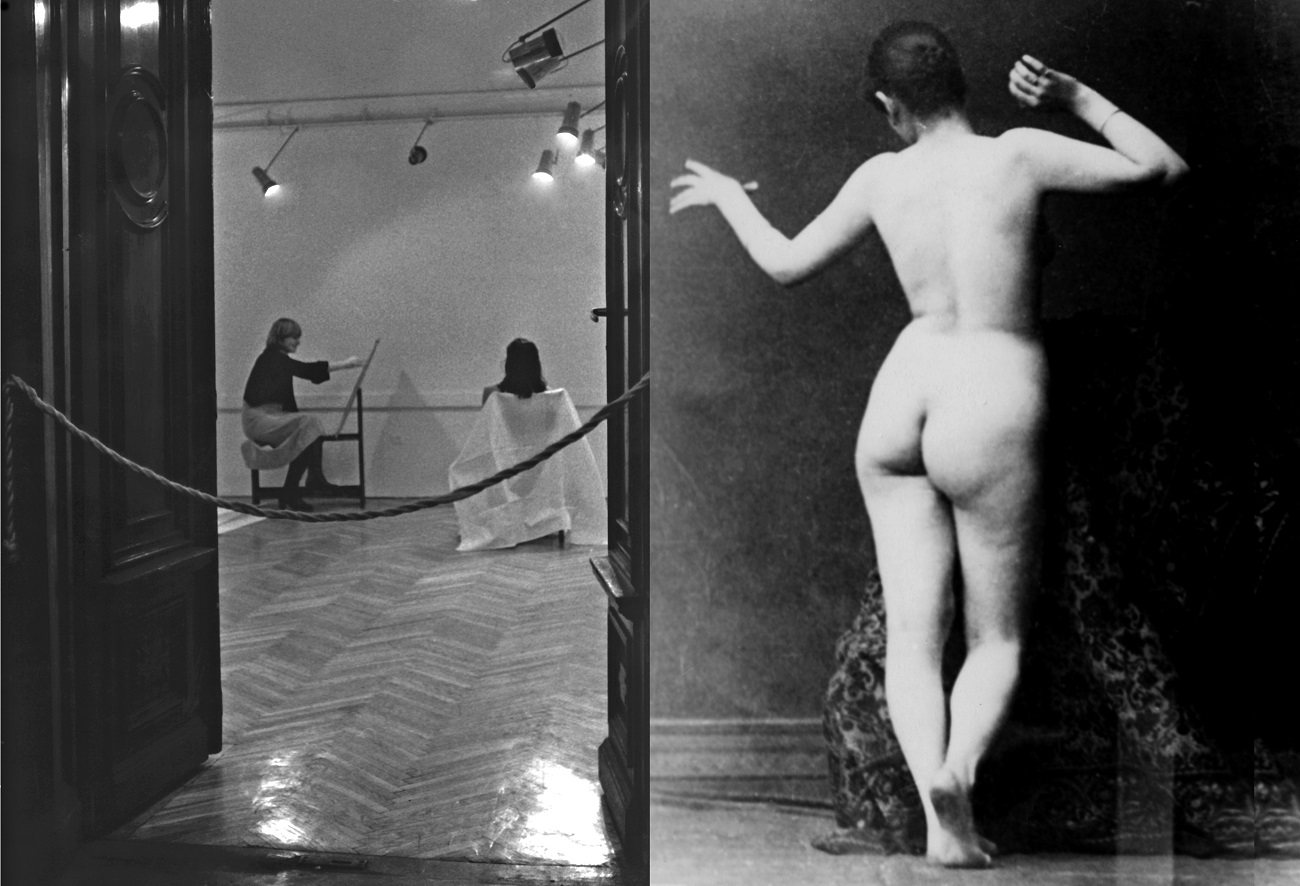 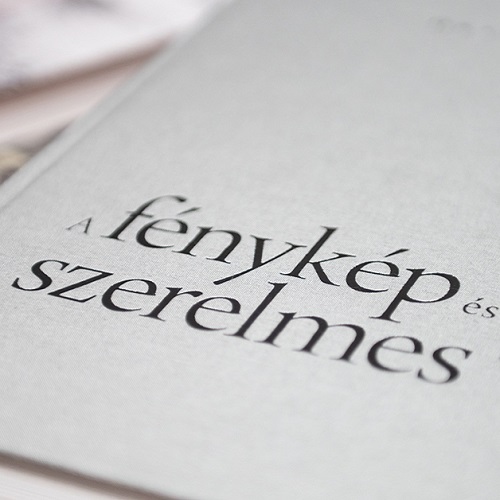 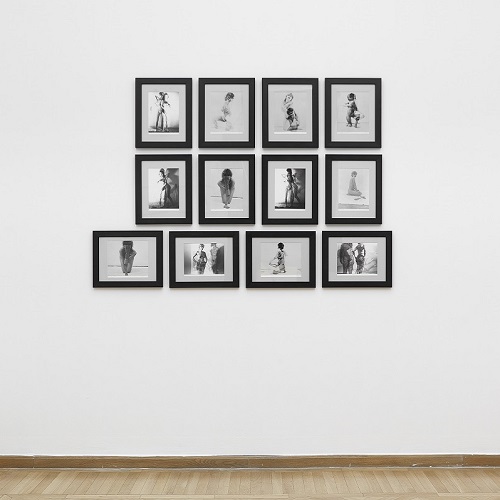