“I don’t take pictures from real life, because I believe everything that I want to say has been said already. I’m just finding new ways to translate it.”

American conceptual artist Pacifico Silano reflects on queer identity, masculinity, memory and loss in a unique book in accordion format, which can be read as a single variable collage and a series of individual images also. The book, a work of art in its own right, reinterprets the images of erotic magazines from the gay subculture of the seventies and eighties. The visual fragments, cut-outs, bodies and faces that are extracted refer to the experience of the space left behind by the artist's uncle, who died of HIV infection shortly after Silano was born, at the height of the AIDS epidemic. As their family was ashamed of their relative's sexuality, they erased the memory of the uncle from the family’s history. The book dismantles the one-way relationship between the beholder and the beheld, as passive models treated as objects of desire look back at the reader claiming their own power.

Thanks to the book's variable format, the pages can be folded in a variety of ways, giving the reader the freedom to explore the images.  The idea of hiding and revealing is one of the main motifs in the book, which can be interpreted as a kind of metaphor for the experience of coming out.

The New York-based artist's first book was a finalist for the Aperture Foundation Portfolio Prize and a nominee for the Paris Photo/Aperture First Book Prize 2021.

The exhibition is free to visit. 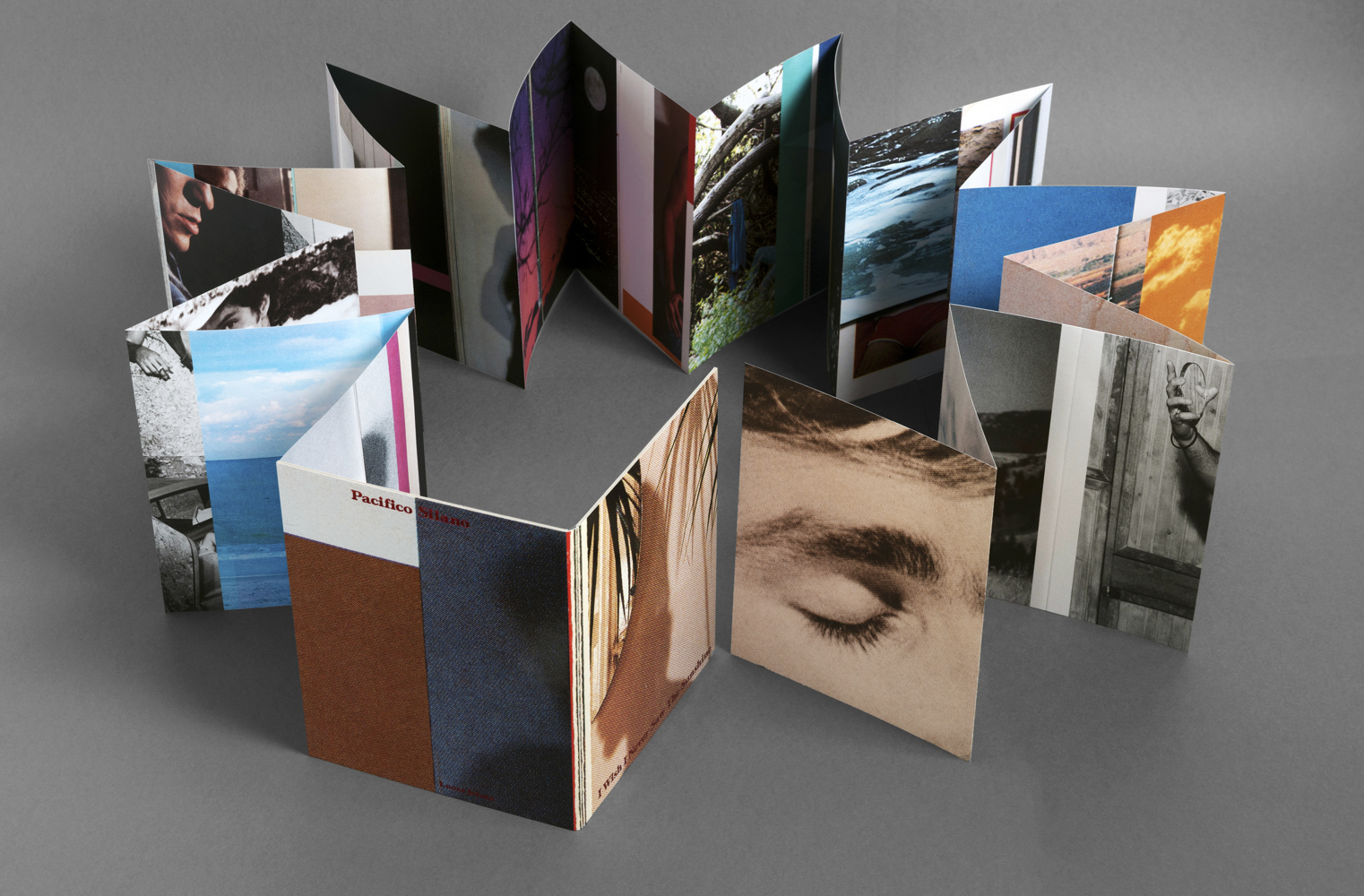 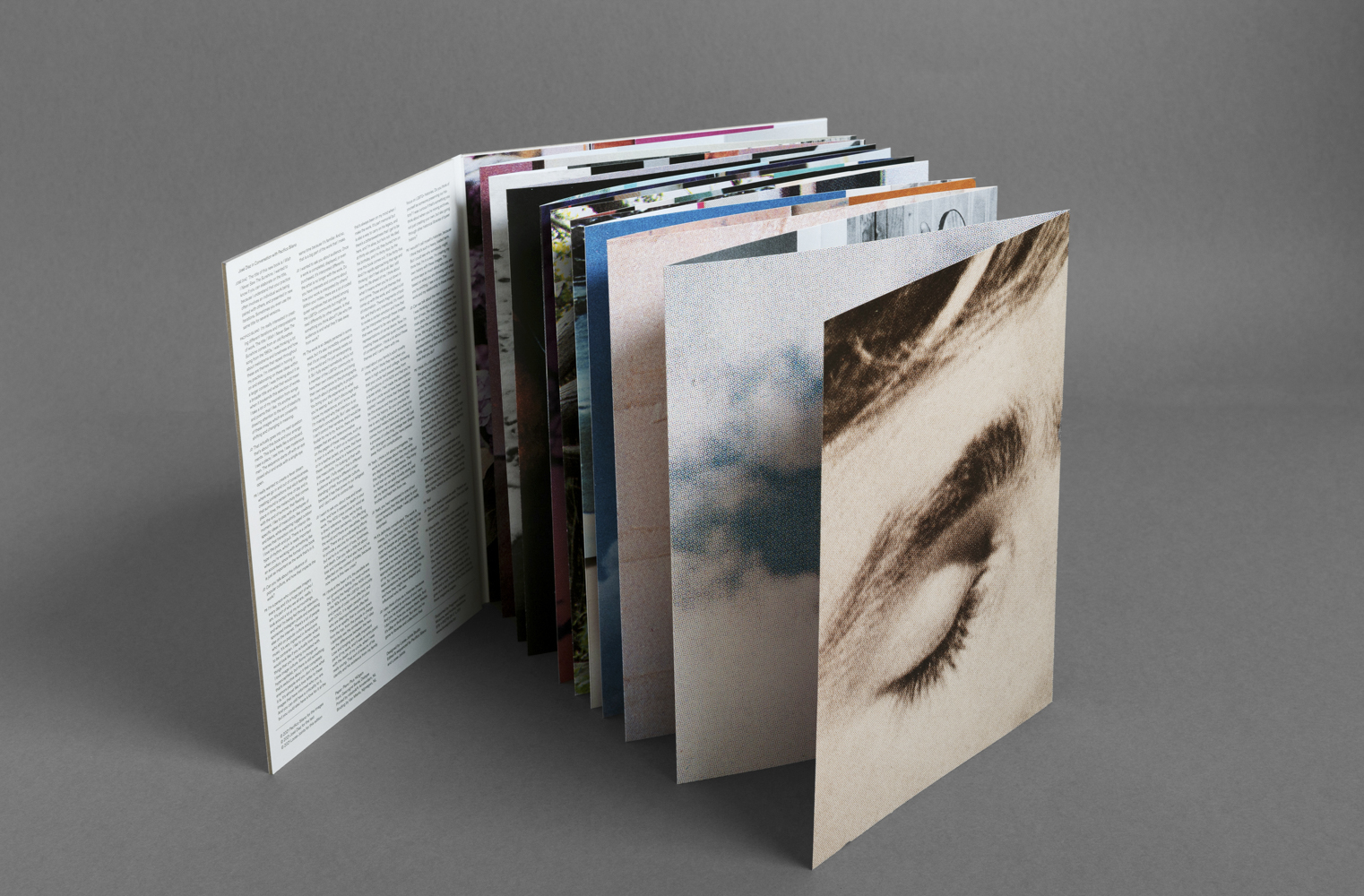 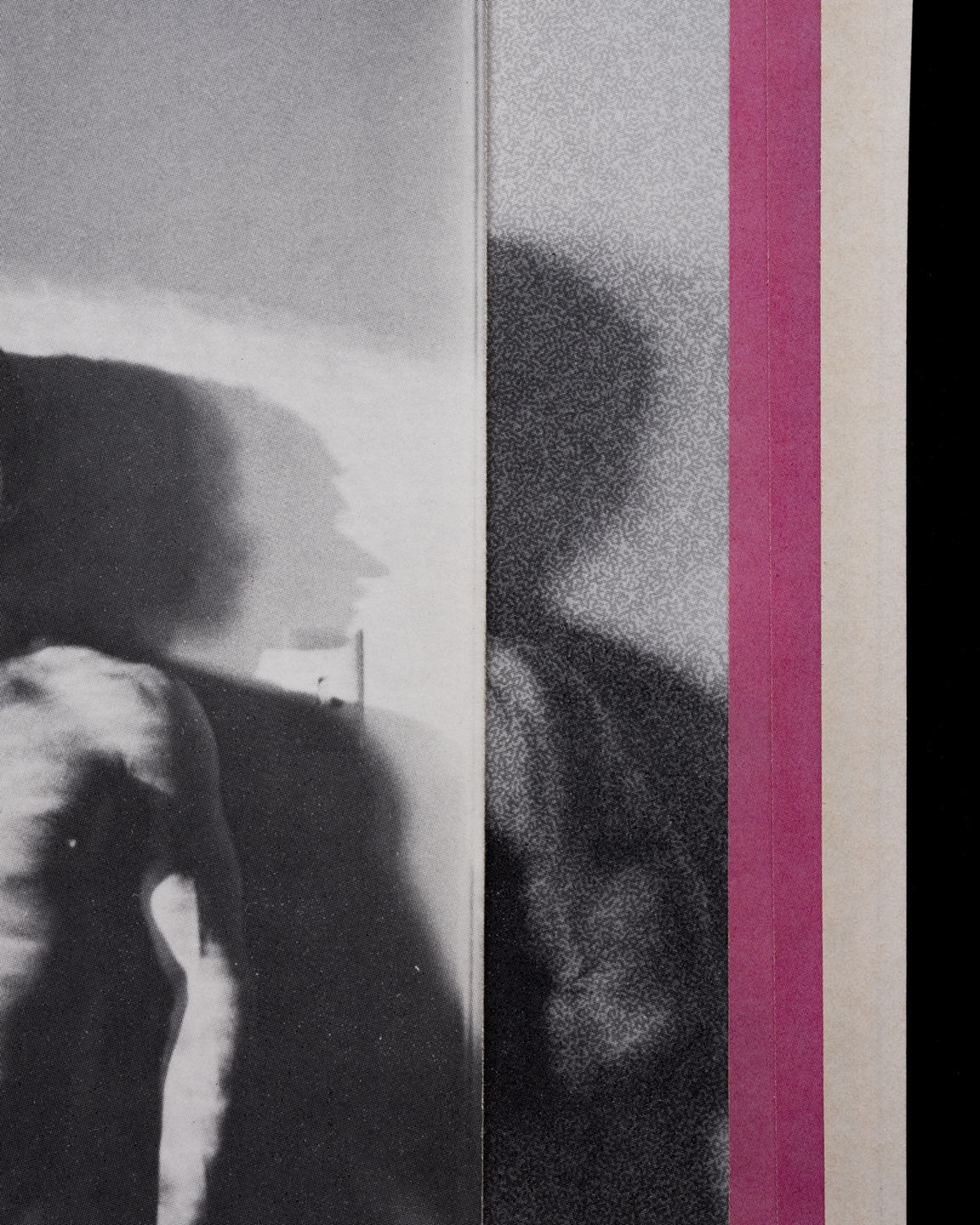 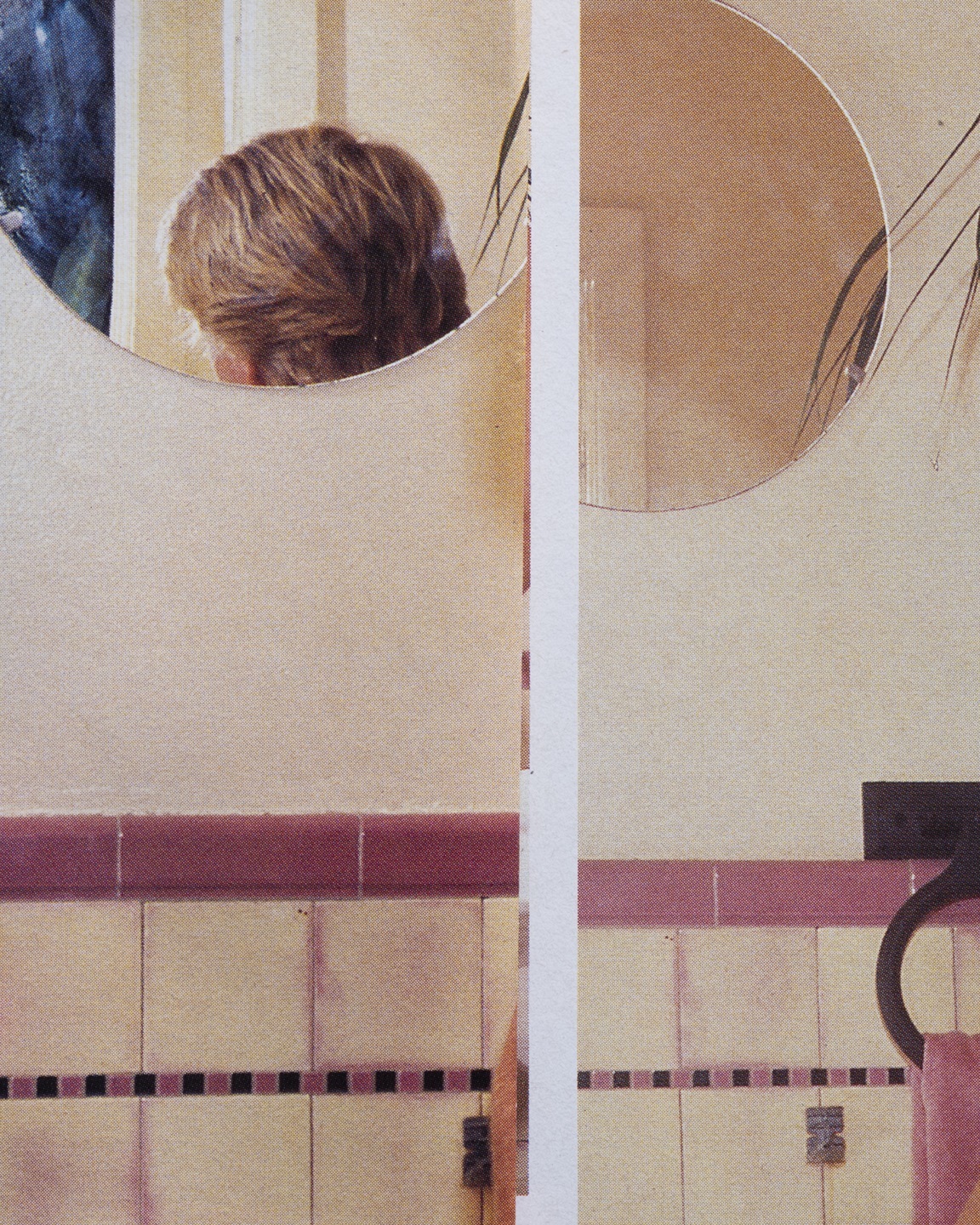 Pacifico Silano: I Wish I Never Saw the Sunshine
No items found. 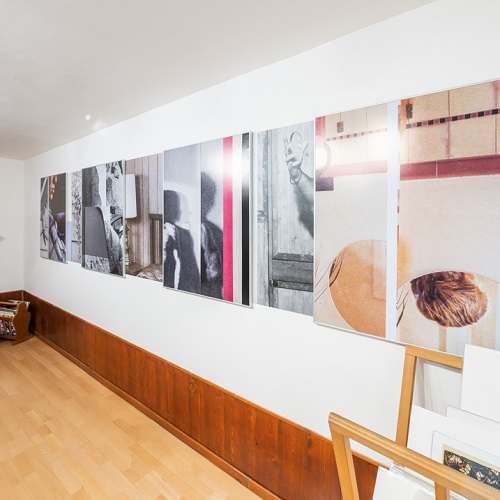