“The marvels of daily life are so exciting; nomovie director can arrange the unexpected that you find in the street.”

1916: His father falls in combat during World War One.

1925–1929: Studies at the Paris’s L’école Estienne (Graduate School of Arts and Printing Industry), graduating as a lithographer.

1930: Employed by Atelier Ullmann as a lettering artist. This is where he takes his first photographs.

1932: Buys his first camera and begins photographing Paris and its suburbs. The same year he sells his first photo report to Excelsior magazine.

1934: Employed at Renault’s Boulogne-Billancourt plant as a technical photographer.

1936: Marries Pierrette Chaumaison. The couple has two daughters, Annette (1942) and Francine (1947). From 1979 until his father’s death, Annette is an assistant to Doisneau.

1939: Often late for work, he loses his job at Renault. Meets Charles Rado, the Hungarian founder of Rapho Agency, who employs him as a photographer. He and his fellow photographers scour France for marketable reportage subjects. He is enlisted, as a photographer, when World War Two breaks out.

1940: Following the capitulation of France, he uses his printing skills as a civilian, and produces forged papers and copies of personal documents for members of the French Resistance.

1942: Meets Maximilien Vox, who asks him to make photo essays.

1946: Briefly joins the Alliance photo agency, but eventually returns to Rapho, which is now led by Raymond Grosset. Through the agency, he is frequently hired by Paris Match, The New York Times, Life and Fortune.

1947: His work as a photographer is acknowledged with the Kodak Award.

1949: His first book, La banlieue de Paris (The Suburbs of Paris) is published, with text by writer Blaise Cendrars. Signs a contract with Vogue magazine, but becomes disenchanted by the overly artificial world of Paris fashion, and leaves the world-famous periodical in 1951.

1950: Makes Le baiser de l’hôtel de ville (Kiss by the Town Hall) for Life magazine. It is part of a series that presents the streets of Paris in idealized images. This is to become one of his best-known works.

1951: Featured at Five French Photographers, the exhibition of the Museum of Modern Art, New York, along with Brassaï, Cartier-Bresson, Izis and Willy Ronis.

1954: His first solo exhibition, at The Art Institute of Chicago.

1955: Featured at The Family of Man, the legendary exhibition curated by Edward Steichen.

1960: Travels to the United States, for the first time in his life, on the invitation of a close friend, actor and cellist Maurice Baquet, who is touring the country. Doisneau makes photo reports of New York City, Hollywood and Palm Springs, using colour film for the first time.

1961: His photo report of the American journey appears in the February issue of Fortune magazine.

1975: Guest of honour at the Rencontres d’Arles festival (France).

1984: Is made Chevalier of the Order of the Legion of Honour. Takes part in the photography project of DATAR, the Land Development and Regional Action Delegation.

1988: In a widely publicized court case, Doisneau admits to working with paid models during the shoot of a 1950 series on lovers for LIFE magazine. He feared invading others’ privacy and acted in agreement with the editors.

1992: Retrospective exhibition at Modern Art Oxford, the last one he himself curated.

1994: Dies in Montrouge on 1 April, and is buried at Raizeux cemetery, next to his wife, who passed away six months earlier. 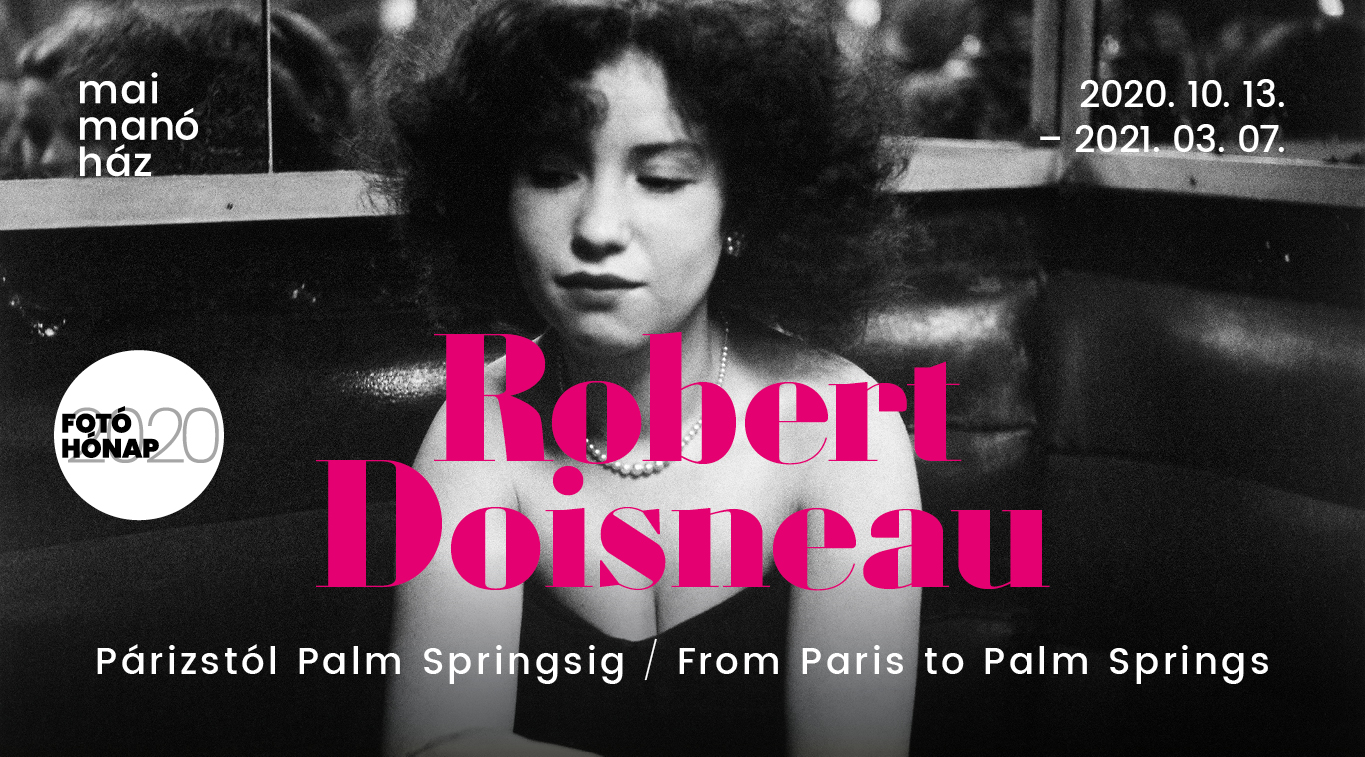