Closed on Mondays and public holidays.

Visiting is free of charge

BOI, Song of a Wanderer is a project by the Dutch filmmaker Anne Marie Borsboom that consists of a film, a photobook and an installation. BOI was originally aimed to be a film to relate the living conditions of individuals in countries where political and religion issues hamper everyday life. But it became the story of an inner struggle, a quest for who one really is. It is a unique document and impressive story about a ten-year period in the life of Nitzan Krimsky and his transition from girl to boi. BOI keeps track of Nitzan Krimsky’s life and body changes, following her through her journey all over the world.

The story is told through endless diaristic self-portraits. From being the girl with a moustache, to floating in between identities, until the final step was taken. We are witnesses to this fascinating and haunting story of both victim and hero. The self-reflexive images, often provocative, narcissistic and obsessive, result from a constant and feverish investigation of identity and its representation. The book and the documentary are the result of an ongoing experiment with the capacities of the photographic medium to document, communicate, construct identity and above all as a means that allows for imagination and creating new realities.

BOI, Song of a Wanderer is presented within the framework of Budapest Pride at the Mai Mano Bookshop and Gallery and is free of charge.

BOI, Song of a Wanderer was presented during several international Pride festivals. The documentary was nominated for international film awards such as the Tiff Competetion 2016 and the Prix Europa 2016.

The book BOI, Song of a Wanderer is available at the Mai Mano Bookshop. 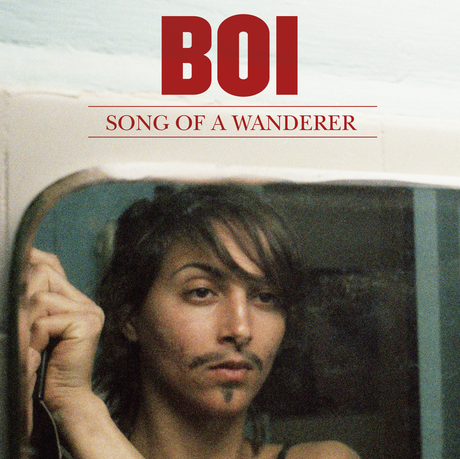 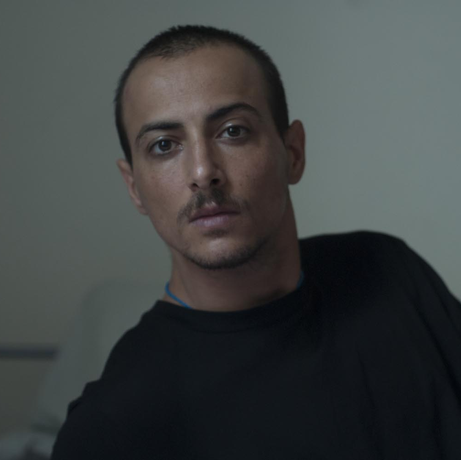