Museum holdings characteristically contain many a masterpiece that visitors cannot see. For this exhibition, we rediscovered and reinterpreted prized gems of the Hungarian Museum of Photography. This chronologically arranged display selects from the reserves of the museum, presenting a segment each from the oeuvres of five outstanding Hungarian photographers – Aladár Székely, Olga Máté, F. G. Haller, Ferenc Haár, and Zoltán Berekméri –, with each section based on a different curatorial concept. Each of the exhibition’s sections can be interpreted on its own, while together they expose major trends in the Hungarian photography of the last century.
‍
There is some difference as to how extensively the artists presented have been studied and discussed. When the photos were selected and the individual concepts were elaborated, we sought to approach the works from a perspective determined by the present. As we considered and reinterpreted the oeuvres, we relied on our knowledge of the history of photography, while the selection itself was informed by a contemporary approach to the art form. The individual viewpoints reveal new emphases in the oeuvres, place creative periods in the focus that were less highlighted formerly. As the curators did, so the audience will find new things to appreciate when they take a look at the works.
‍
Founded in 1991, the Hungarian Museum of Photography is the only specialized museum that is dedicated to the protection, collection and exhibition of photographs, with a corpus that is mainly artistic in character. Over 350 thousand prints and more than half a million negatives can be found in the collection, which also boasts a specialized library and archive. Alongside the works of the greatest Hungarian photographers – such as André Kertész, Brassaï, Martin Munkácsi and László Moholy-Nagy –, hundreds of more oeuvres can be found in the holdings, most of which are known only to professionals and await discovery by the public at large.

Aladár Székely (1870–1940) – who, not incidentally also studied with Manó Mai – is best known for portrait photographs of a painterly effect. In the 1920s, Székely used a pictorialist technique to create nudes, portraits, genre scenes and urban views, images with the qualities of their counterparts in fine art genres. We are familiar with over 40 photographs Székely took of Ady, whom he befriended after the first joint portrait with Léda, taken in 1907. Alongside more than ten Ady portraits, the exhibition also presents photos of Zsigmond Móricz and Pál Szinyei Merse. A significant portion of Székely’ s works was destroyed when his studio was bombed during World War II.

It was unique for a woman to choose a photographic career at the time, but Olga Máté (1878–1961) did just that. She was a vigorous presence in the intellectual and artistic life of Hungary, and ran a salon in her studio in Veres Pálné Street, which was frequented by the period’s progressive intelligentsia. She herself was active in feminist movements, and considered family as important for her fulfilment as building a career in photography and securing her own livelihood. The photos selected for this exhibition focus on two themes in what was a greatly diverse oeuvre. With a sensitive and person-centred approach that does not objectify the body, the photographer’s classical nudes and movement studies bear witness to the original attitude of the 1910s and 1920s towards the body and movement art. Object-oriented photography and philosophy throw a new light on her still lifes and object photos, and invite the viewer to adopt a slower approach to appreciation.

F. G. Haller (1898–1954) is remembered as a representative of the Hungarian style, and an organizer of the amateur photographers’ movement. The current selection focuses on light-hearted portraits and genre scenes he made in neighbouring countries. Haller always intended his photos to capture reality in an artistic manner, and though he did not use its special techniques, his subjects and modes of presentation bring in mind the pictorialist movement of photography. His exciting compositions are charged by the play of light and shadow, and a dynamic informed by the tension of contrasting visual forms, as in the reflections on the waves in a river, or a shadow cast on a face.

The photos now presented throw a new light on the 65-year-long career of Ferenc Haár (1908–1997). Open-minded and widely travelled, Haár created a body of work in advertising, fashion, social inquiry and architecture that was outstanding. The world of the 1930s is brought back with busy still lifes in paper and printing industry locales. The years he spent in Japan and Hawaii are evoked by the conjunction of portraits and landscapes. The individual atmosphere of Haár’s works at the exhibition extends the present identification with the recorded experience. These works can be understood as cornerstones in Haár’s oeuvre, throwing the lyrical aspect of his art into relief.

The photographs of Zoltán Berekméri (1923–1988) focus on the details, and are devoid of narratives. His still lifes, genre scenes and landscapes, which constituted his favourite forms, were, in contrast to his contemporaries, all but free from socially conscious traits. At the height of his career, the period after 1958, he created an individual, superb and coherent oeuvre. Simple everyday objects have the same significance in his photos as the humans: they are symbols that render Berekméri’s curious world in their unaffected manner. Guiding the viewer’s glance from density towards simplicity, the images demonstrate well the changes in the condition of the artist who became deranged in the last years of his life. 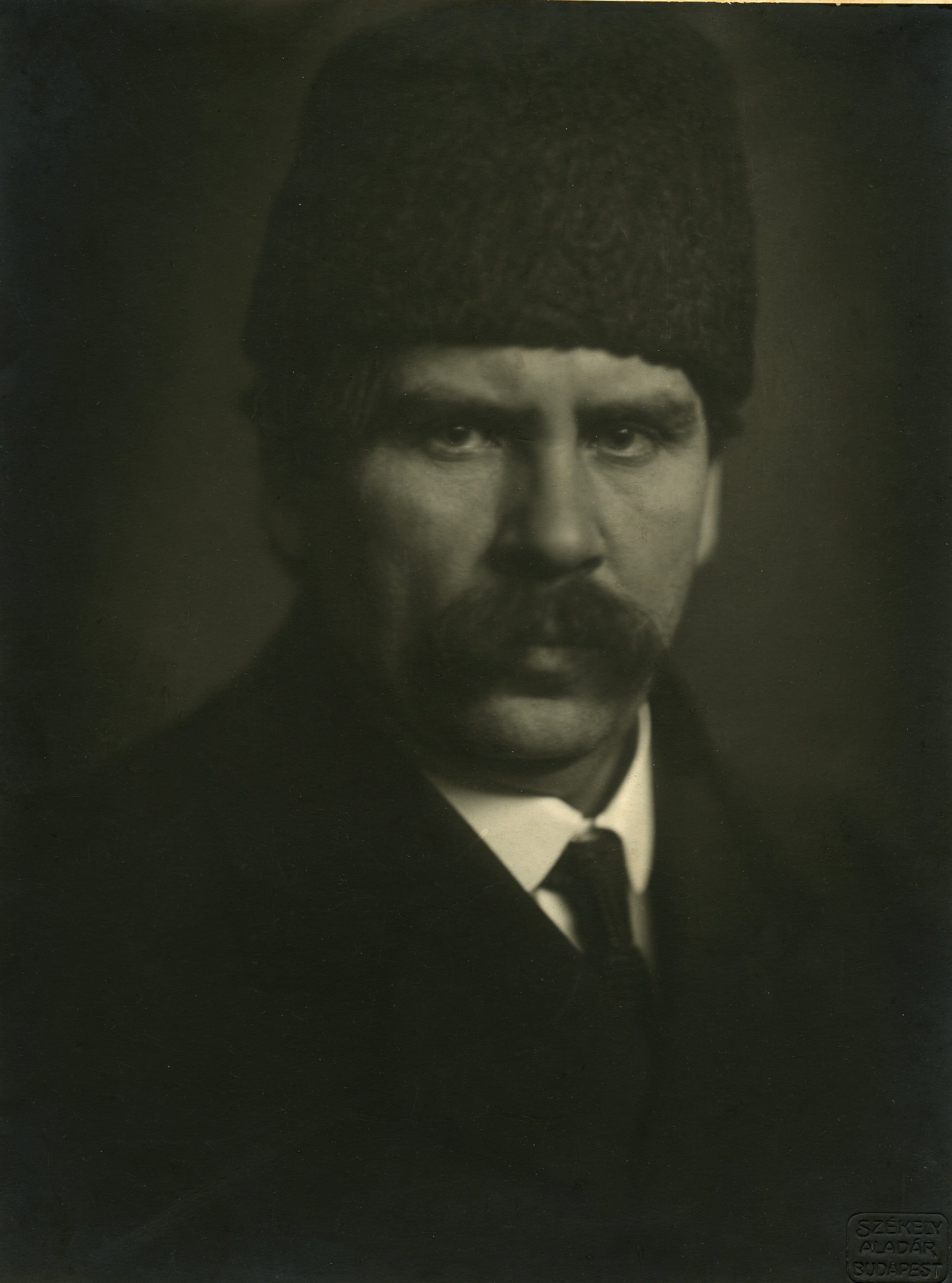 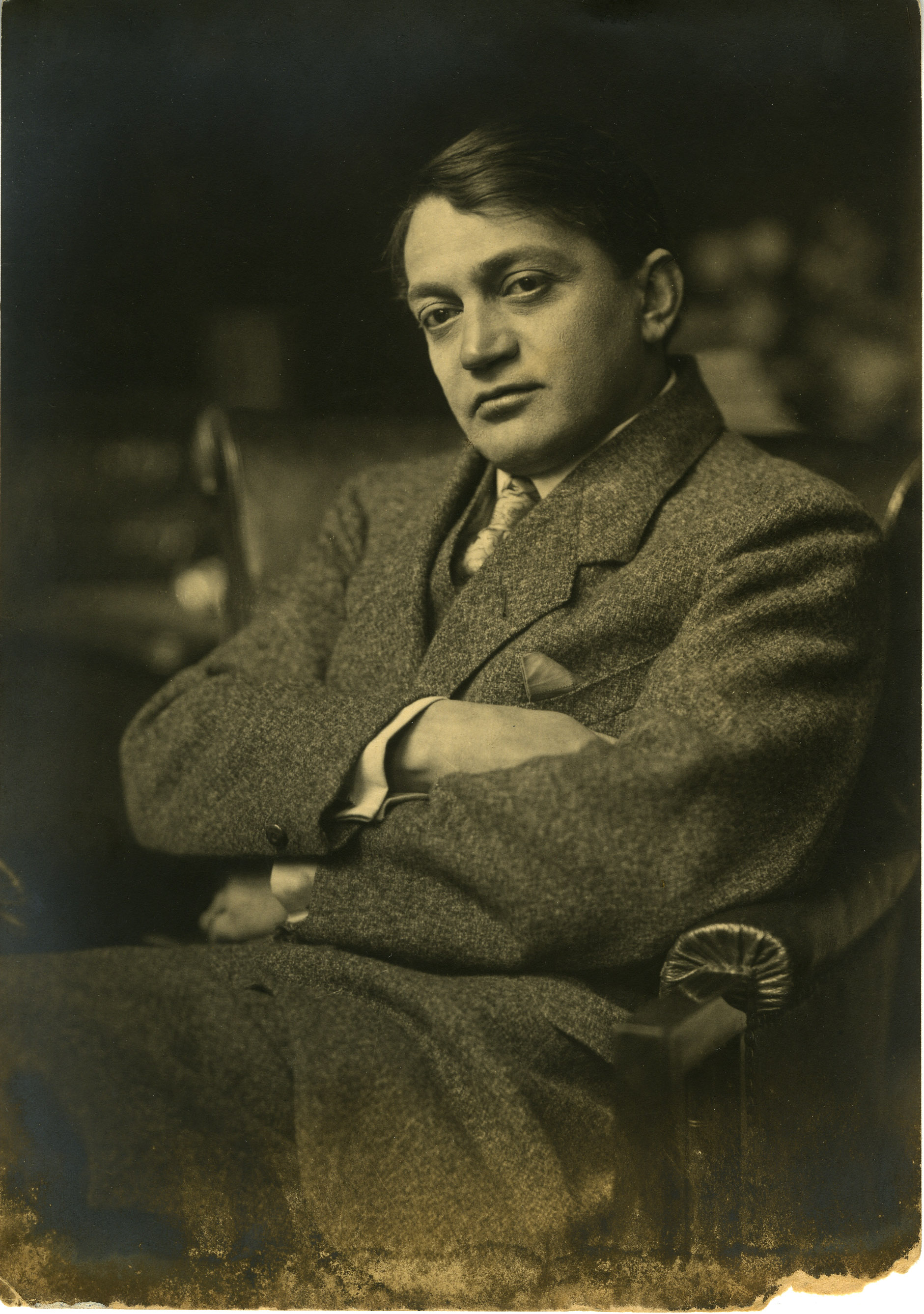 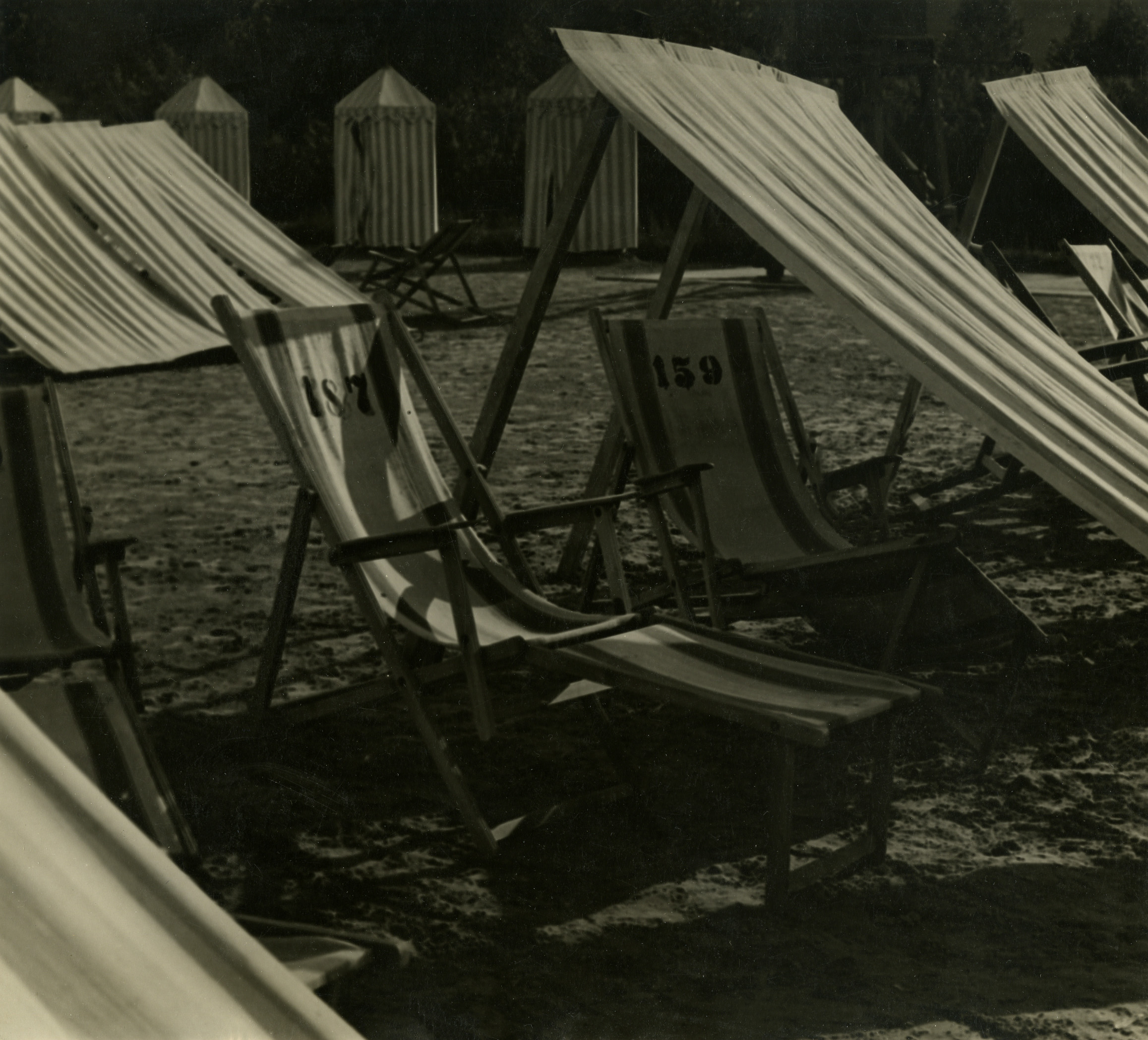 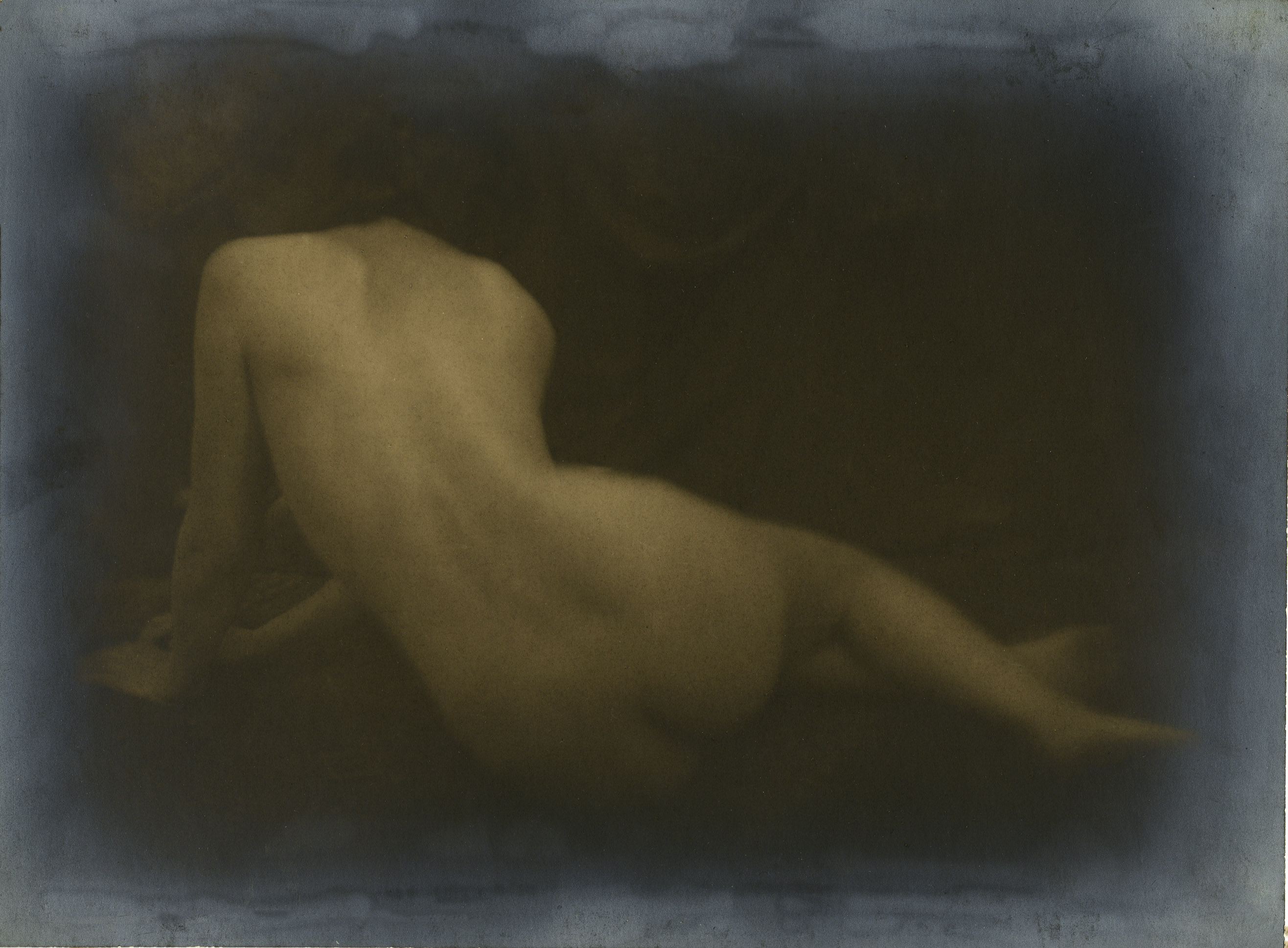 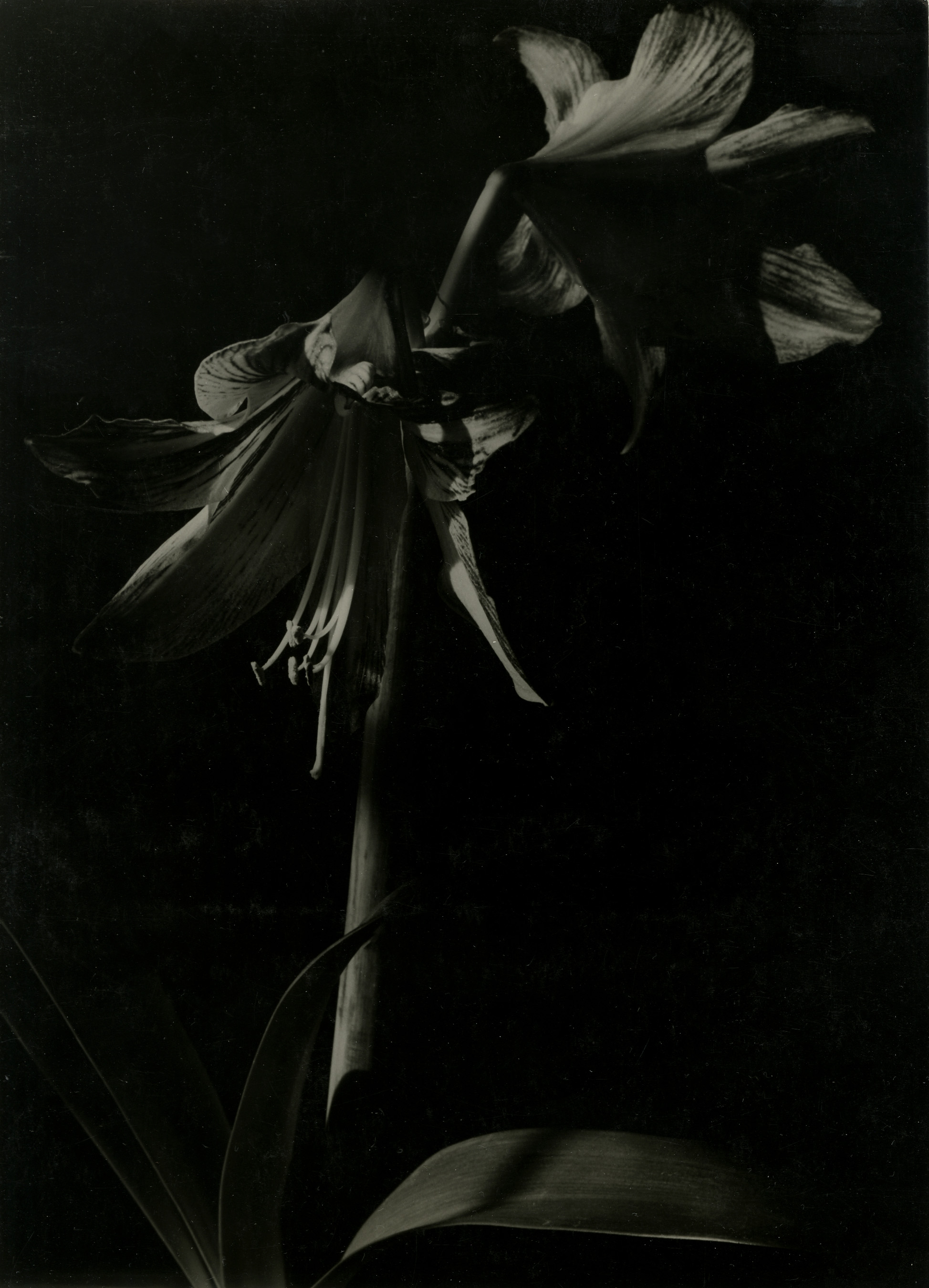 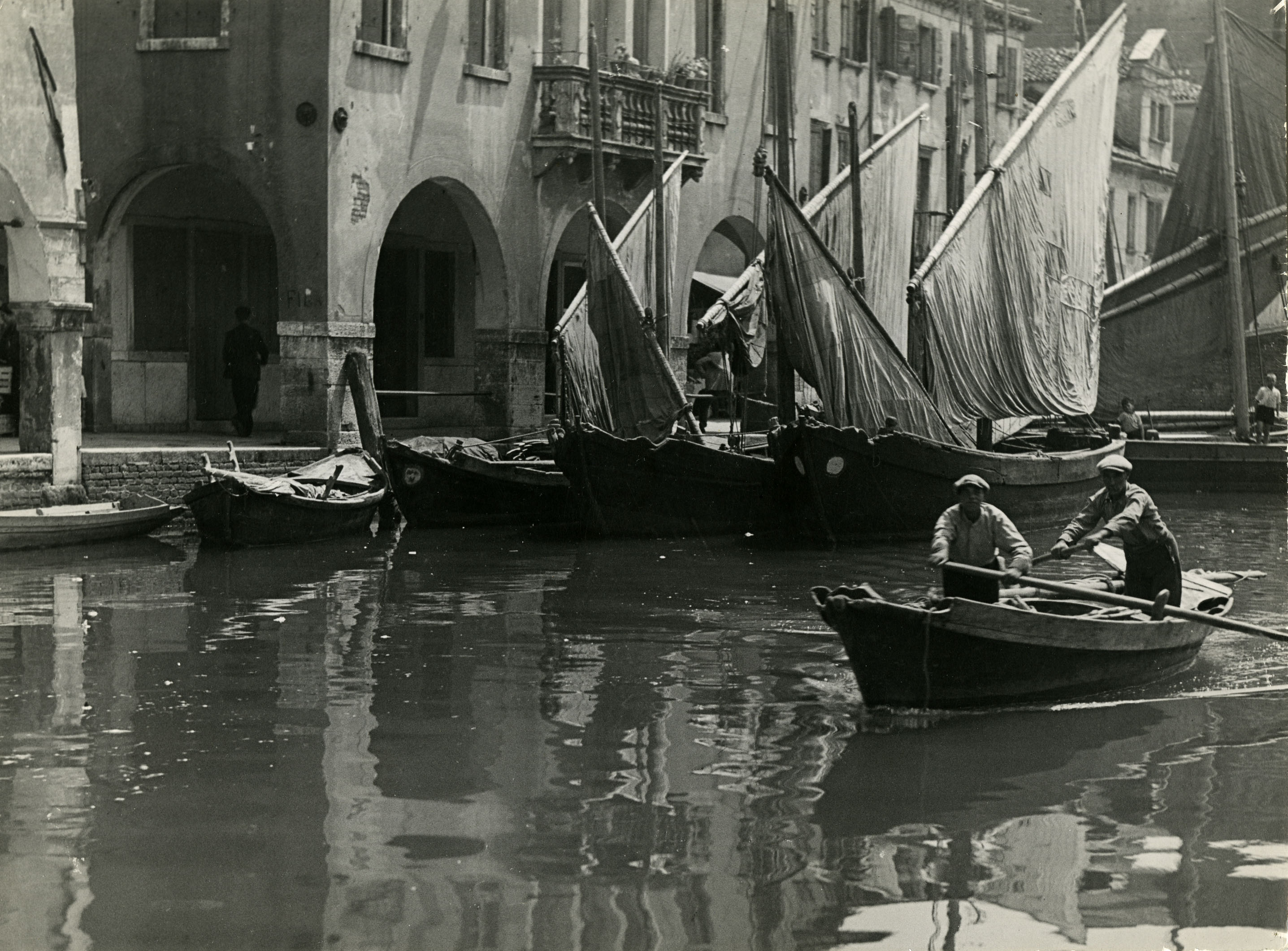 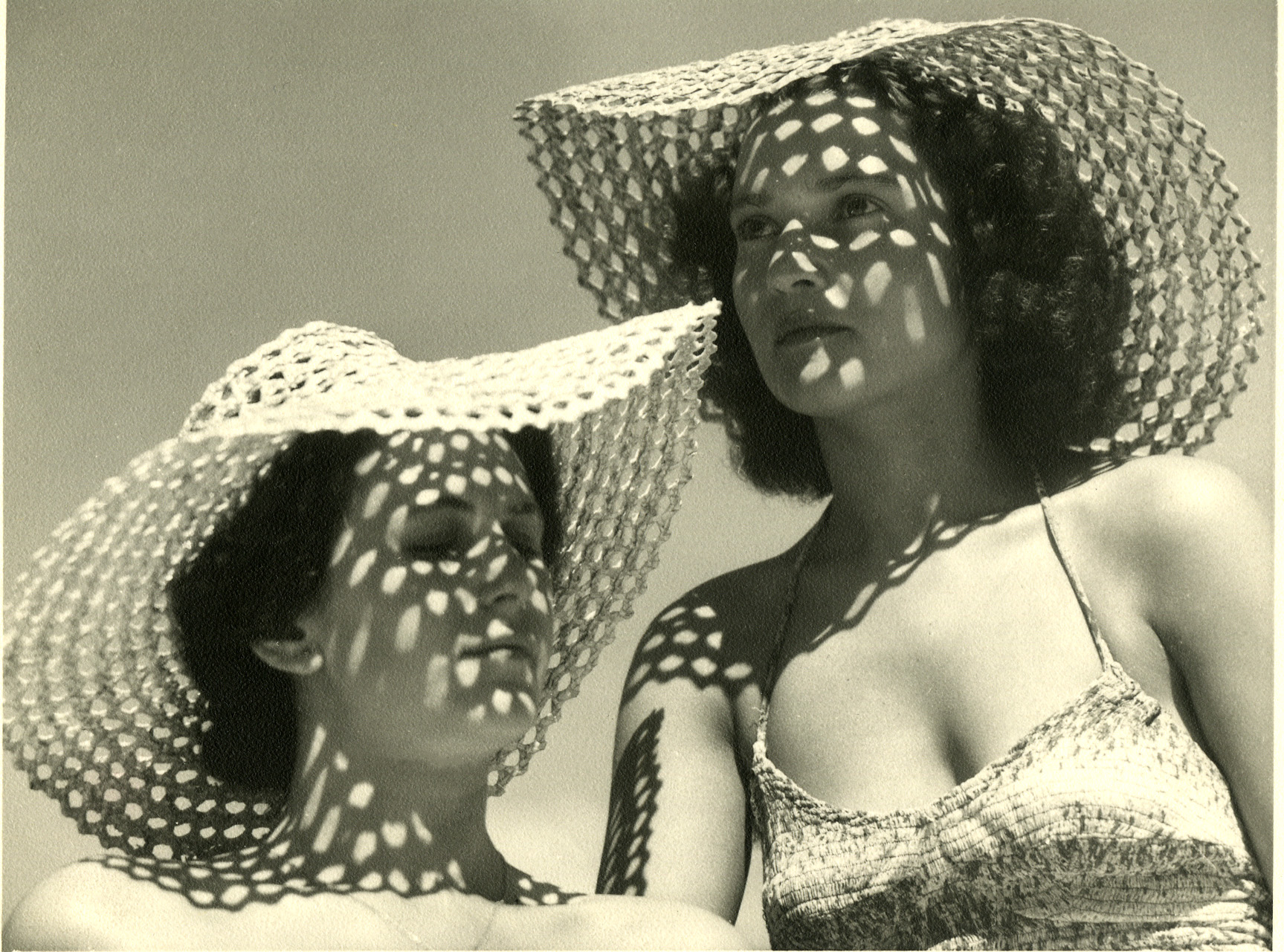 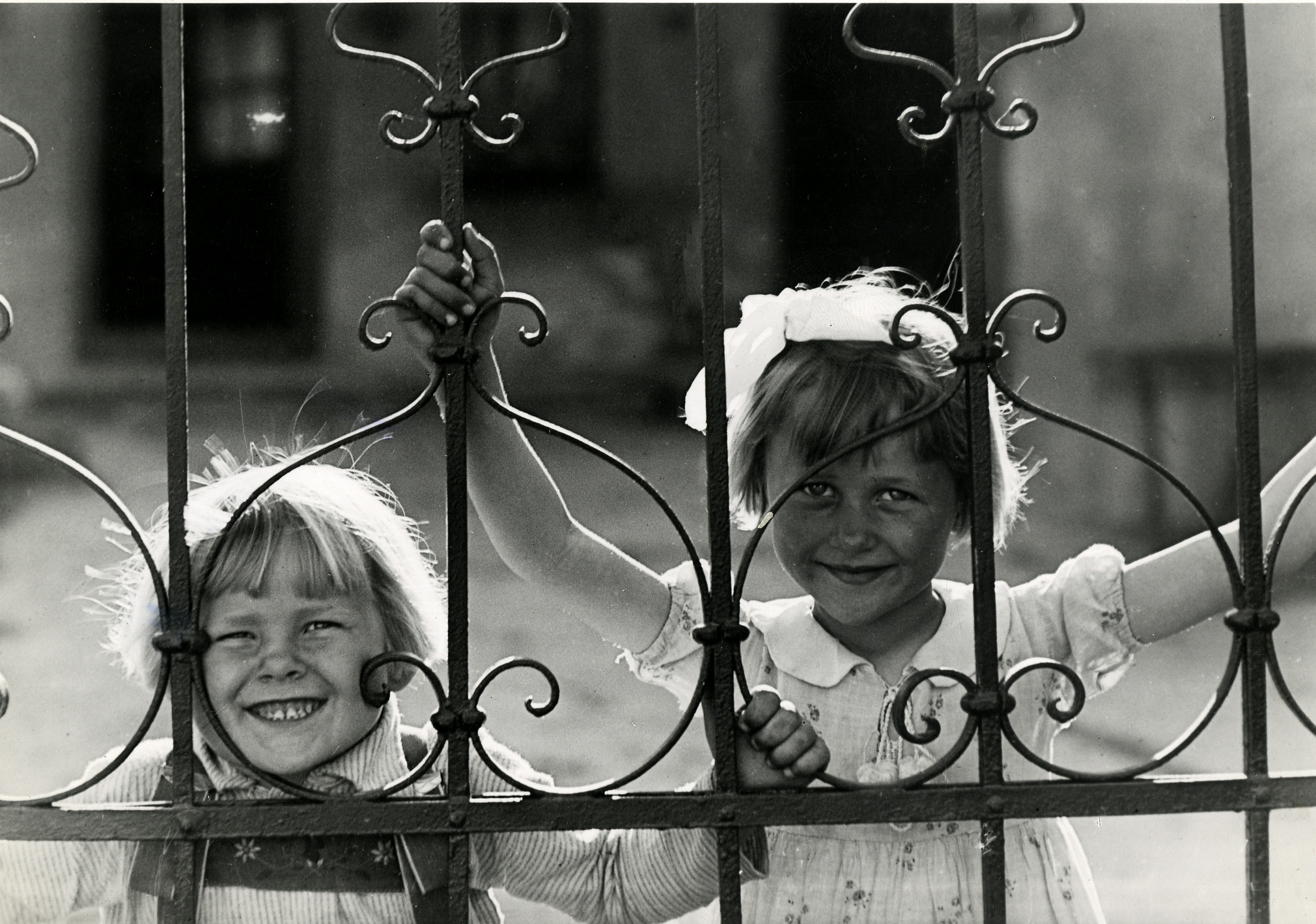 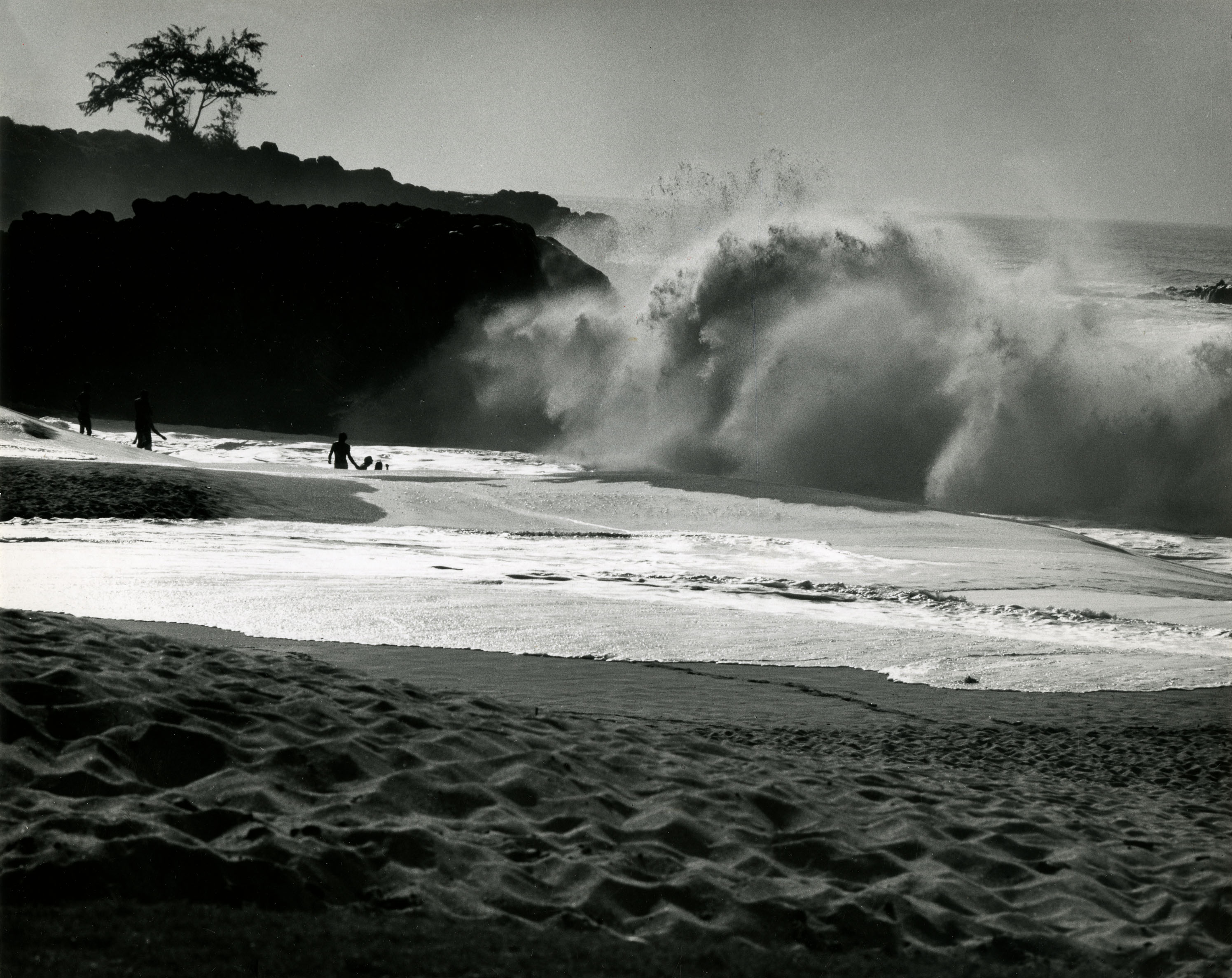 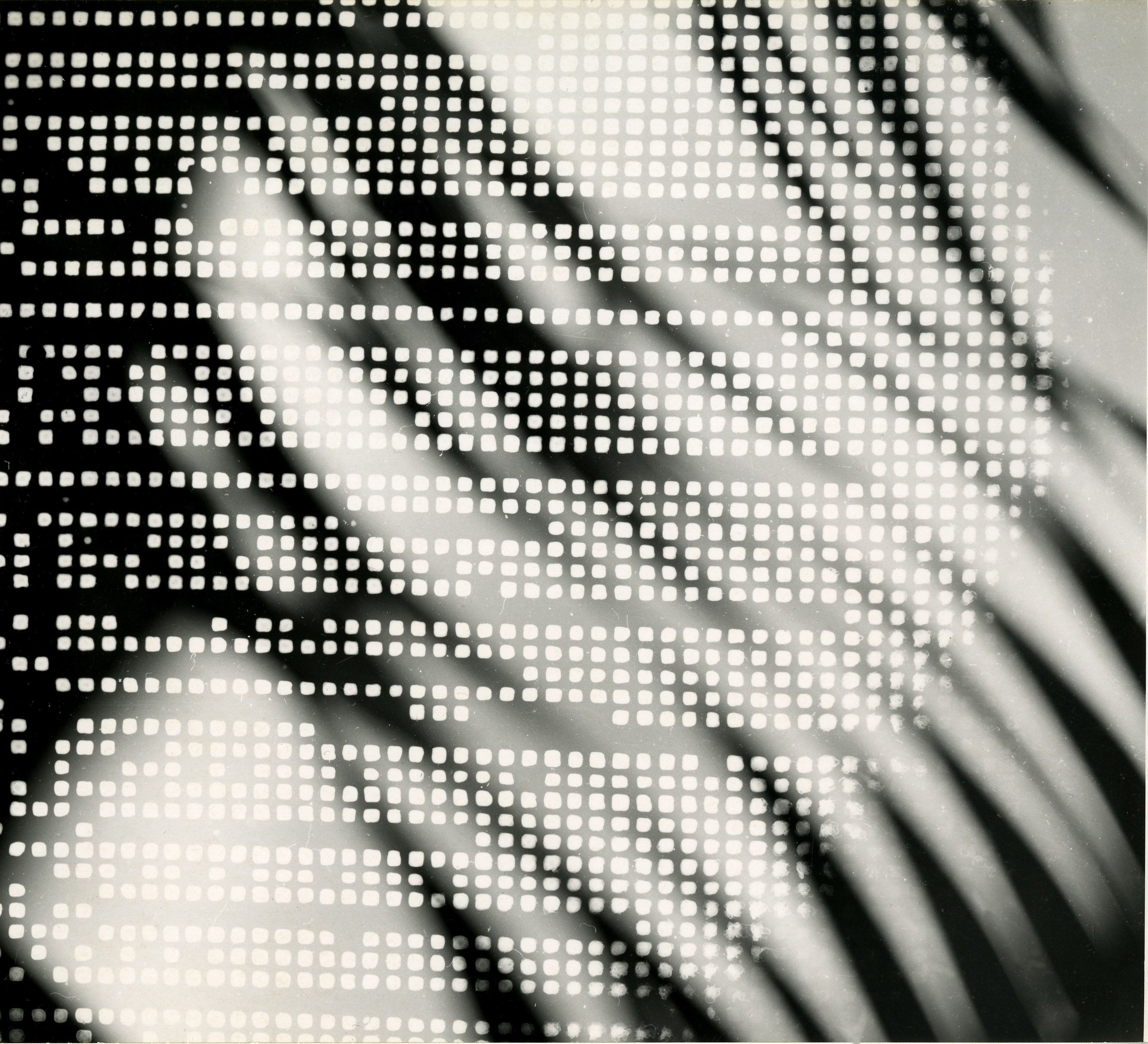 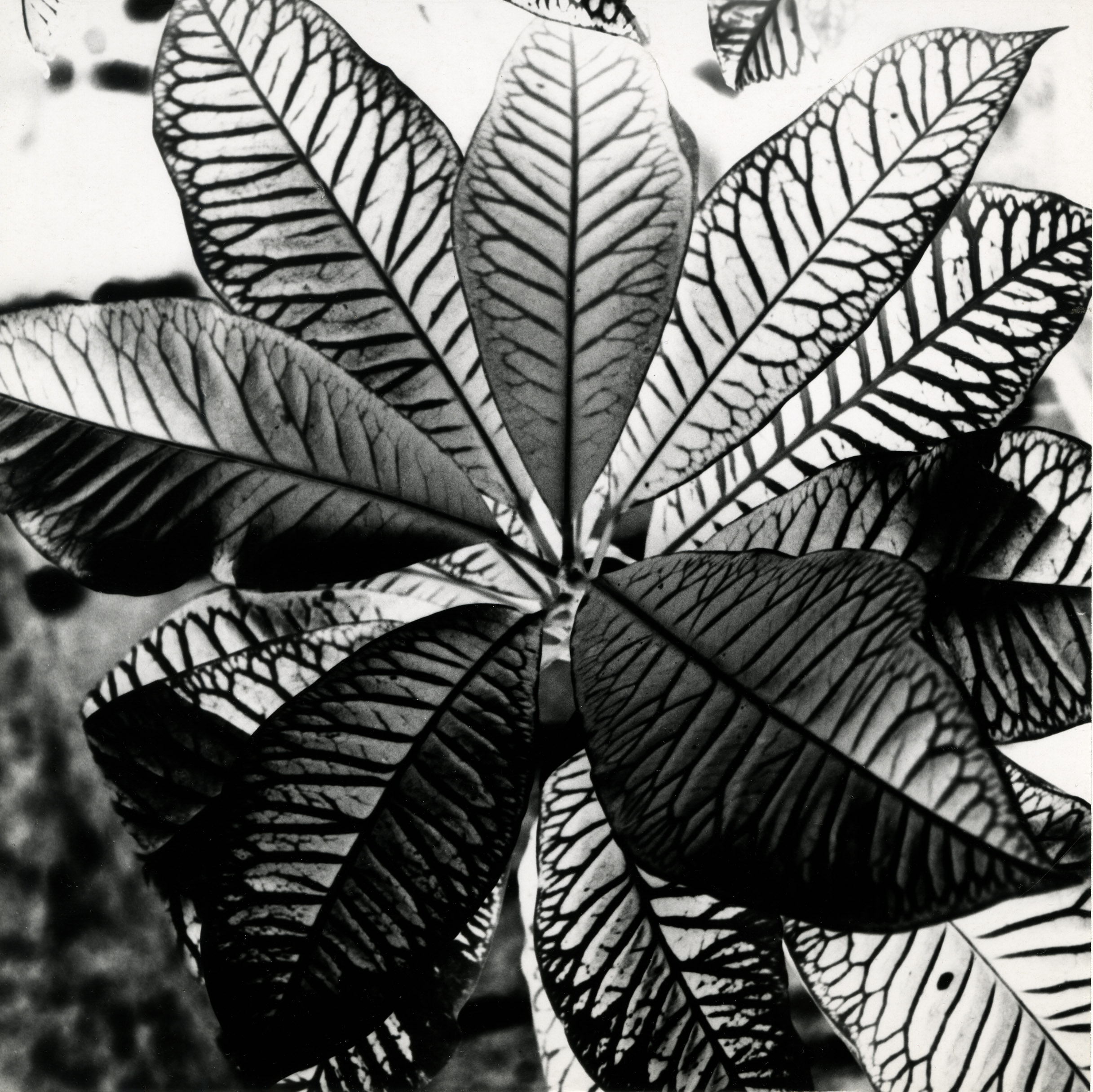 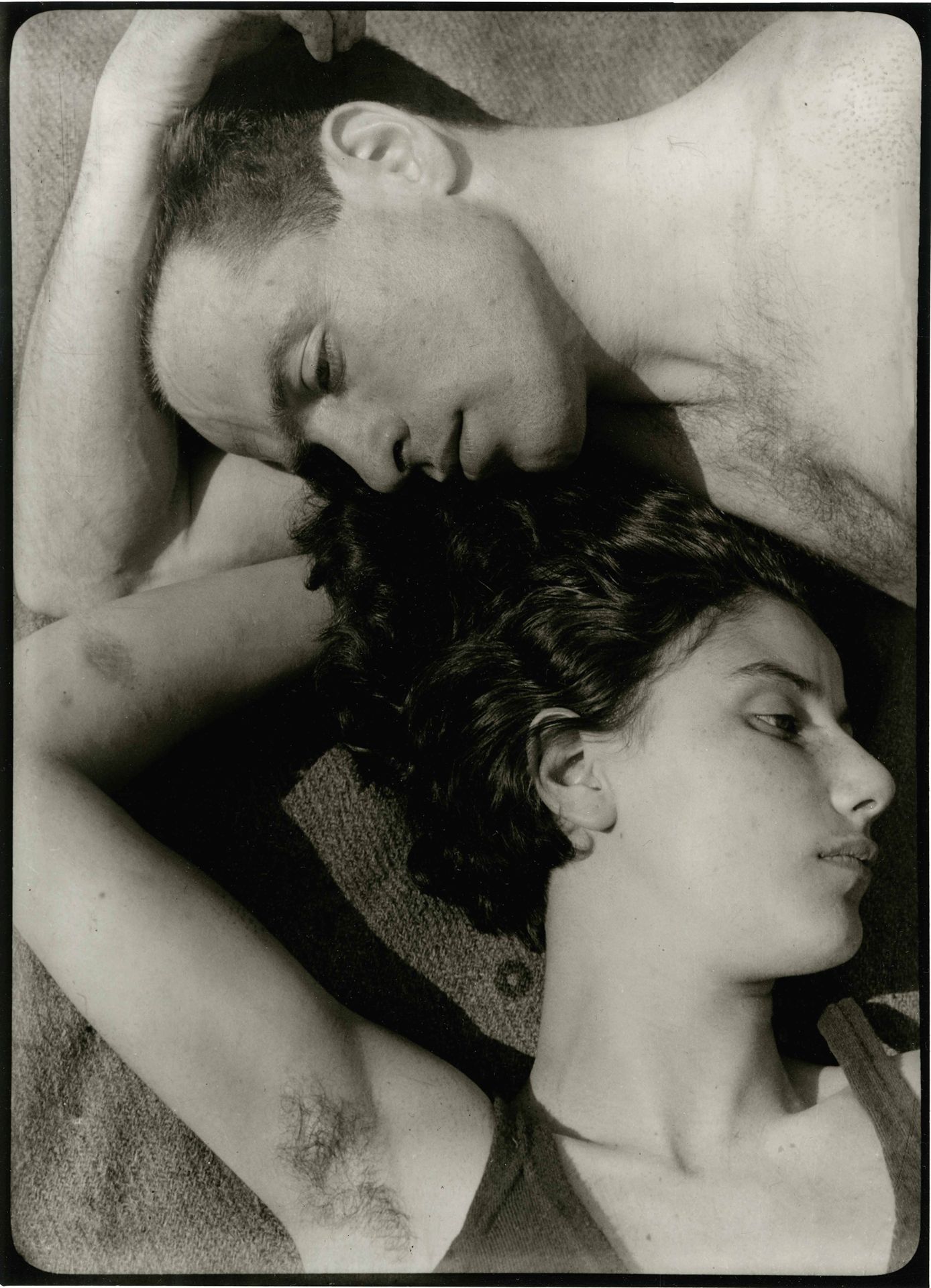 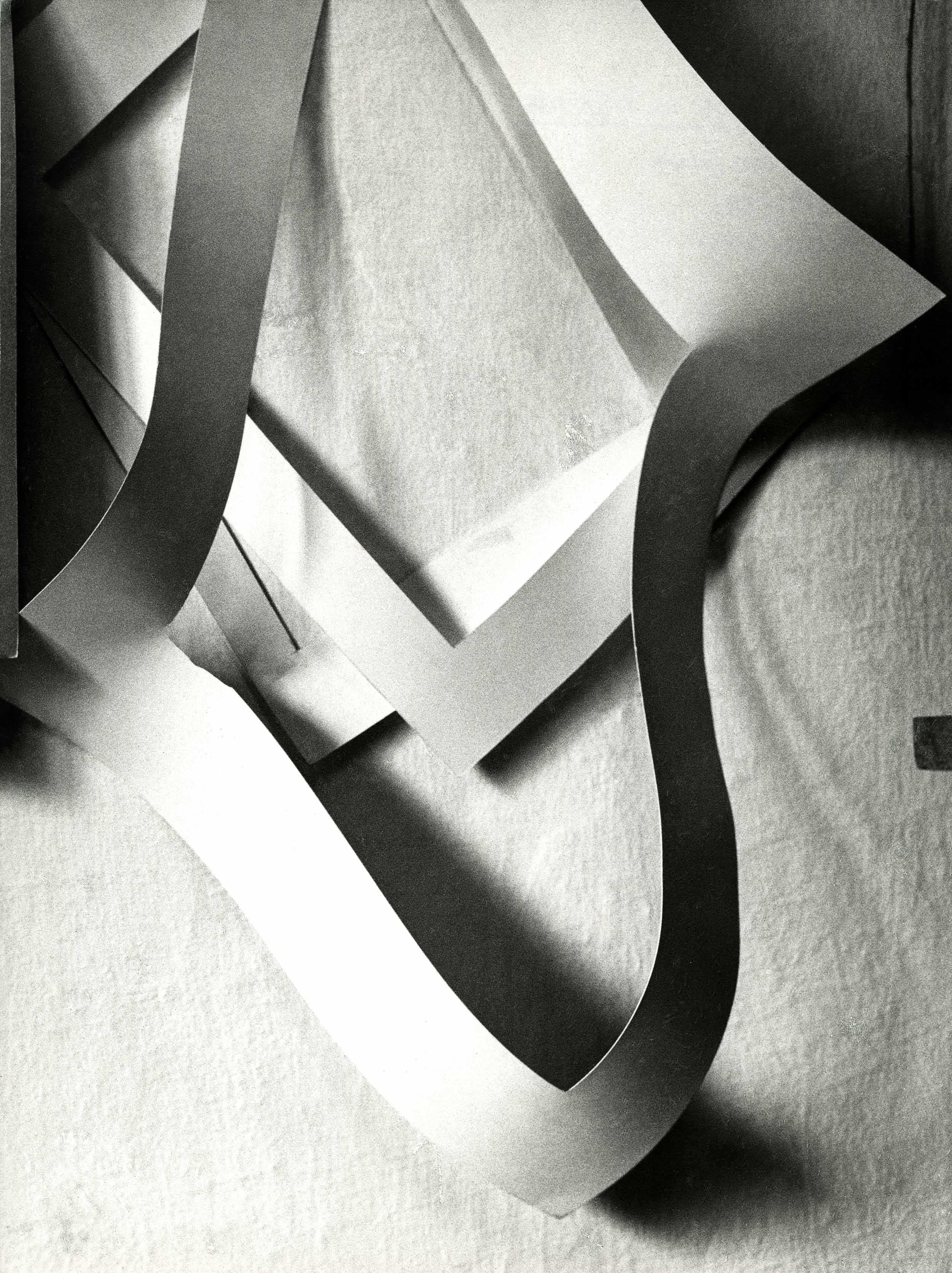 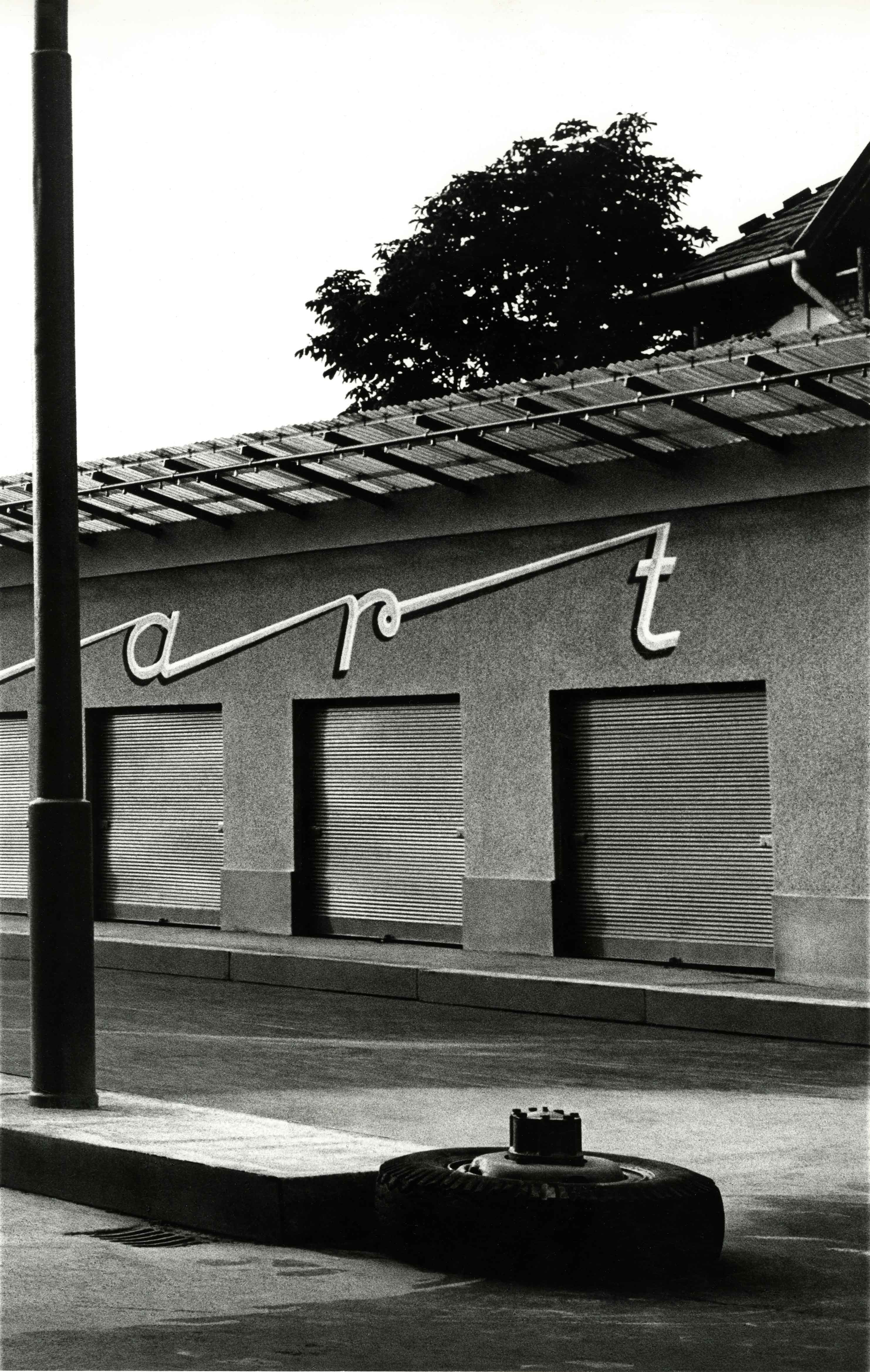 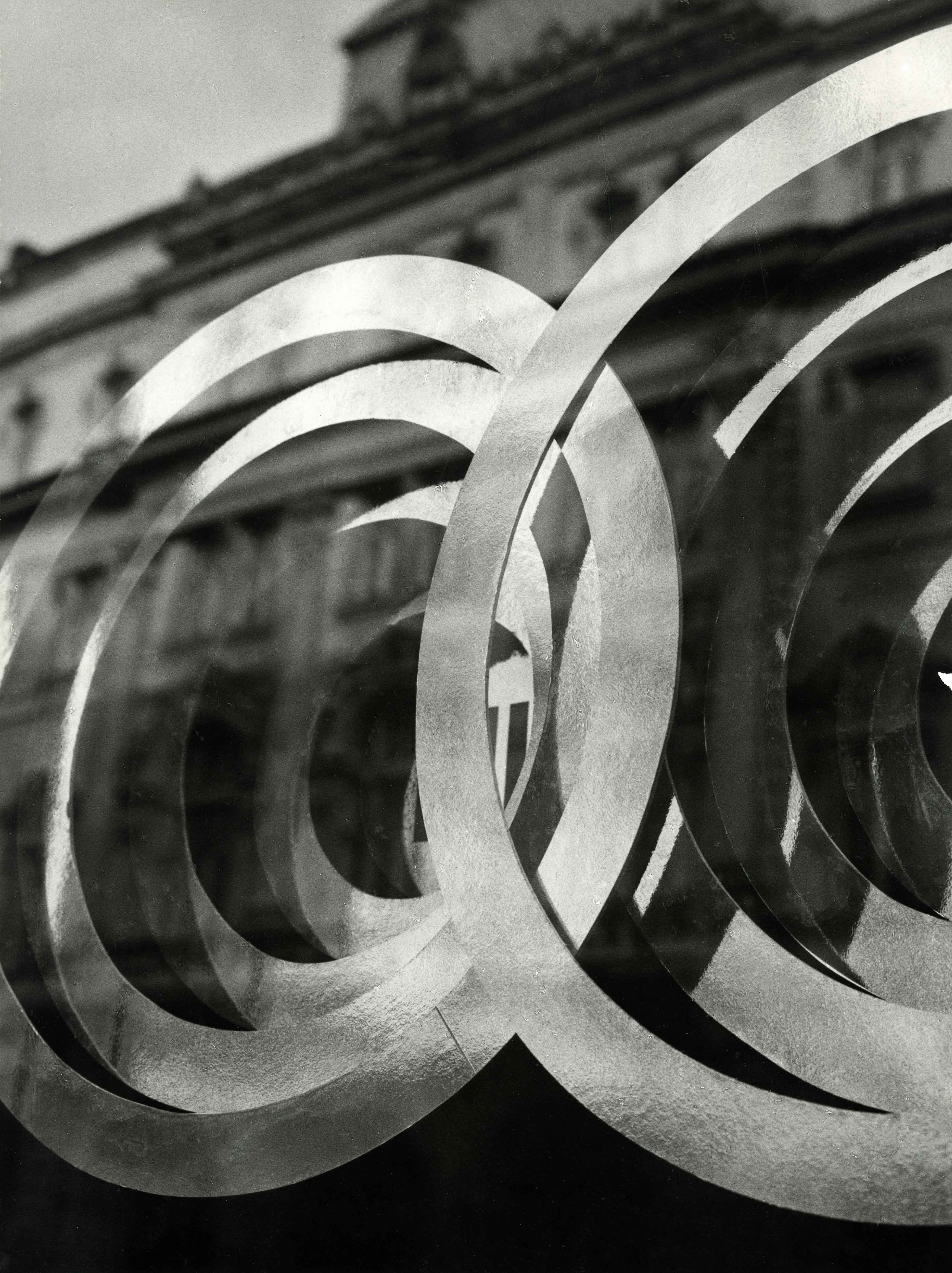 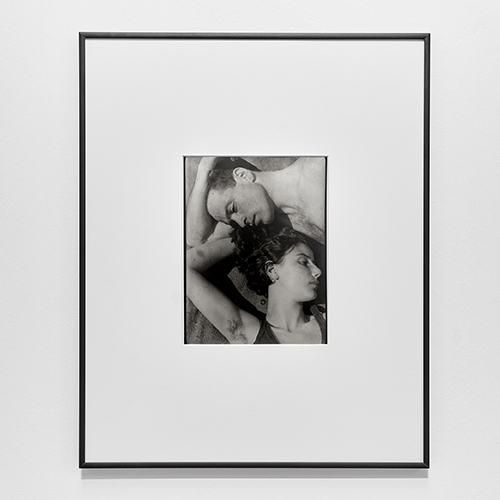