Der Plan., Gábor Gerhes’s exhibition, presents the photo-based works the artist has created in the past thirty years. With the exception of the earliest pieces, Gerhes always focused on visual representation, and language and its relationship to visuality is a recurring interest with him. Working with complex visual systems in mind, he often creates photo-based pieces—which however point beyond the conventional formal idiom of photography.

Der Plan. seeks to trace the transformations of his creative thought and praxis—changes whose forms are many, but which all head in the same direction. In Gerhes’s early staged photographs – which often feature the artist himself –, everyday, seemingly banal scenes and objects blend with the instruments and concepts of high and mass culture. Instilling suspicion is an essential strategy of his works, which question and undermine the referential quality of their own relationship to reality.

Darker in tone, the works he has created since the 2010s concentrate on transcultural phenomena, national identity and the collective consciousness. They are centred around the complex phenomena of construction, reconstruction and representation. These interests informed such exhibitions as Neue Ordnung at Trafó Gallery, which looked at conspiracy theories and the rituals of secret societies, and the 2015 show at Capa Centre, Jelentésfelügyelet (Meaning Under Surveillance), which examined certain power practices. Gerhes’s most recent project, a work in progress, is an extensive illustrated encyclopaedia of “scientific metaphors”: Atlas concerns itself with how contemporary concepts and certainties of knowledge have eroded.

How has the linguistic register of Gábor Gerhes’s works changed over three decades, how have their forms transformed and congealed around centres, and what points of contact can be identified between them? Planned to open in the summer of 2021, Mai Manó House’s exhibition looks at these questions as it showcases a complex creative thought process.

Gábor Gerhes (1962–) is a Munkácsy Mihály Prize winning visual artist, university educator, a regular member of the Széchenyi Academy of Literature and Arts. An external lecturer at the Media Design Programme of the Moholy-Nagy University of Art and Design between 2006–2015, he has filled the same position at the Budapest Metropolitan University since 2010. A former Vice-President of the Studio of Young Artists’ Association, he is a member of the Association of Hungarian Photographers, and of the Intermedia Section of the National Association of Hungarian Creative Artists. His work has been acknowledged repeatedly, with the scholarship of the Soros Foundation, the Eötvös Scholarship of the Ministry of Culture, the Derkovits Scholarship, the Munkácsy Prize and numerous other prizes and distinctions. In 2004–2005 he worked in Recollettes with the French government’s creative scholarship, in 2006 he was Kulturkontakt’s Vienna scholarship awardee. In 2017–2019, he sat on the jury of the Association of Hungarian Photographers’ photography scholarship, and in 2017–2018 he was first a member, and then chair, of the international jury for the Robert Capa Photography Grand Prize.

His works can be found in public collections, like the Museum of Fine Arts, the Hungarian National Gallery, the Ludwig Museum – Museum of Contemporary Art, the Metropolitan Gallery – Kiscelli Museum, the Public Foundation for Modern Art in Dunaújváros (ICA-D), the MODEM in Debrecen, the Hungarian Museum of Photography, Szombathely Gallery, the King St. Stephen Museum of Székesfehérvár, Vintage Gallery and the KOGART Foundation. 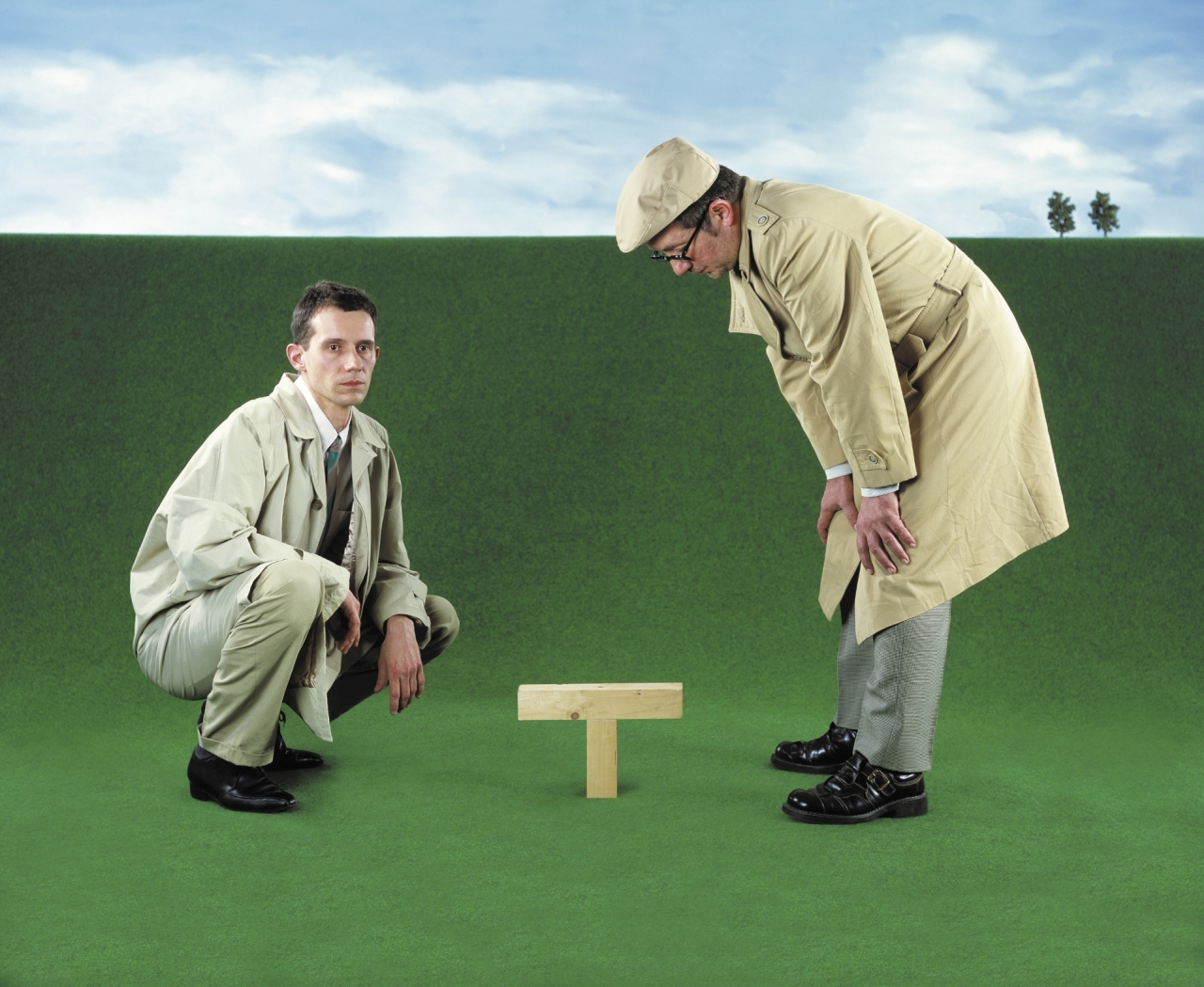 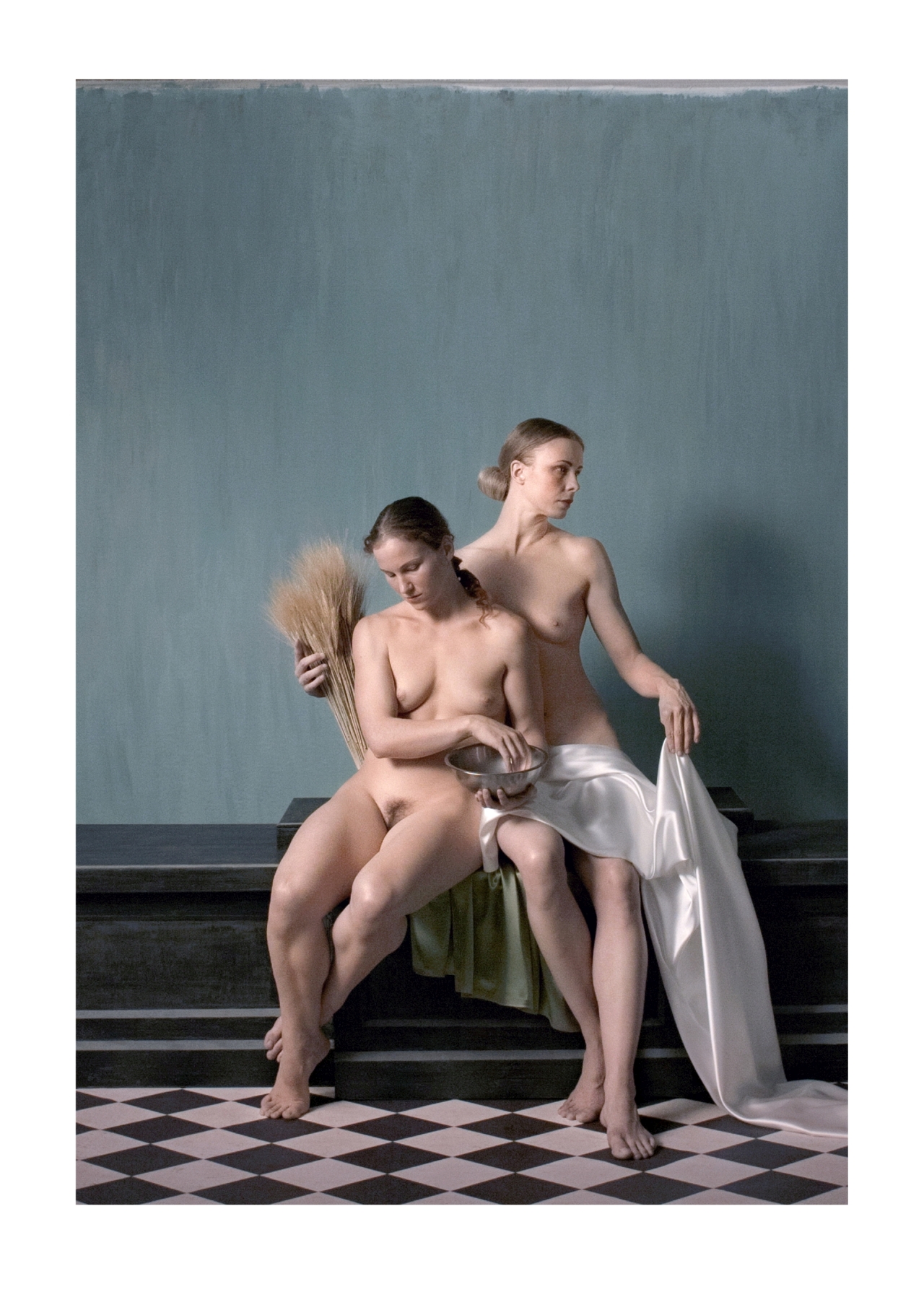 Gábor Gerhes: The Four Elements – Power is the Way of Beauty (from the triptych), 2015 photo, giclée-print, Ed. 3 80x57 cm, 1/3: Collection of The House of Arts, Veszprém. All works courtesy of ACB Gallery and the artist. © Gábor Gerhes – all rights reserved! 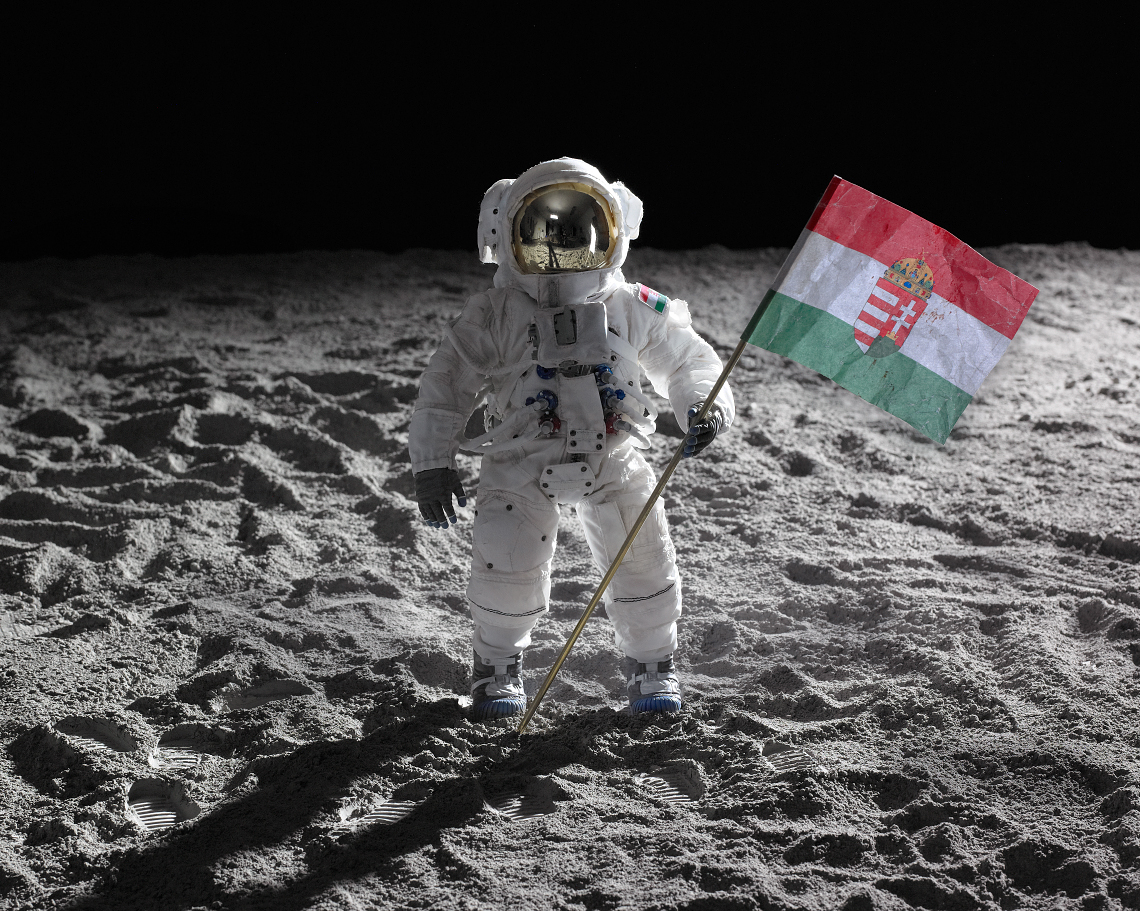 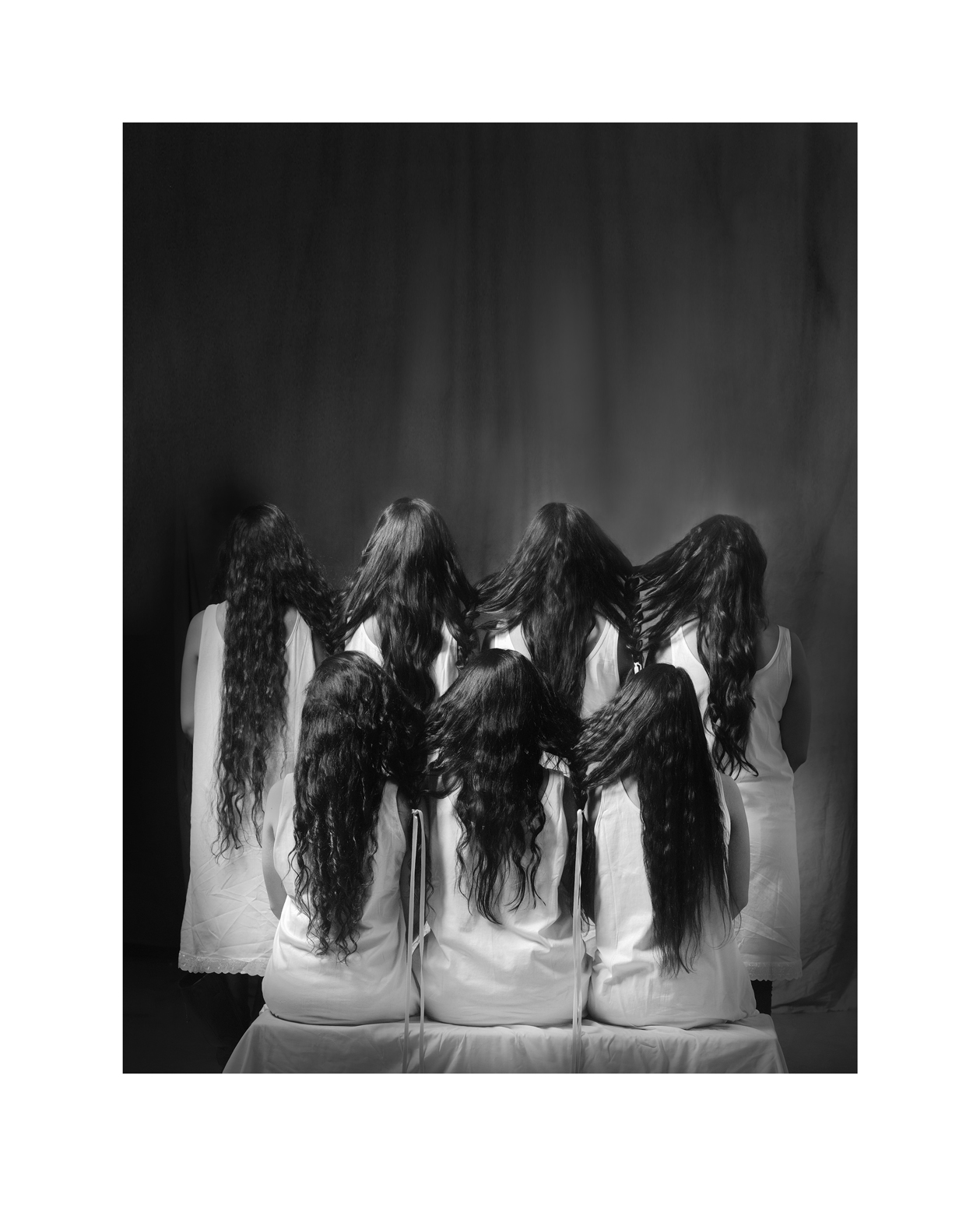 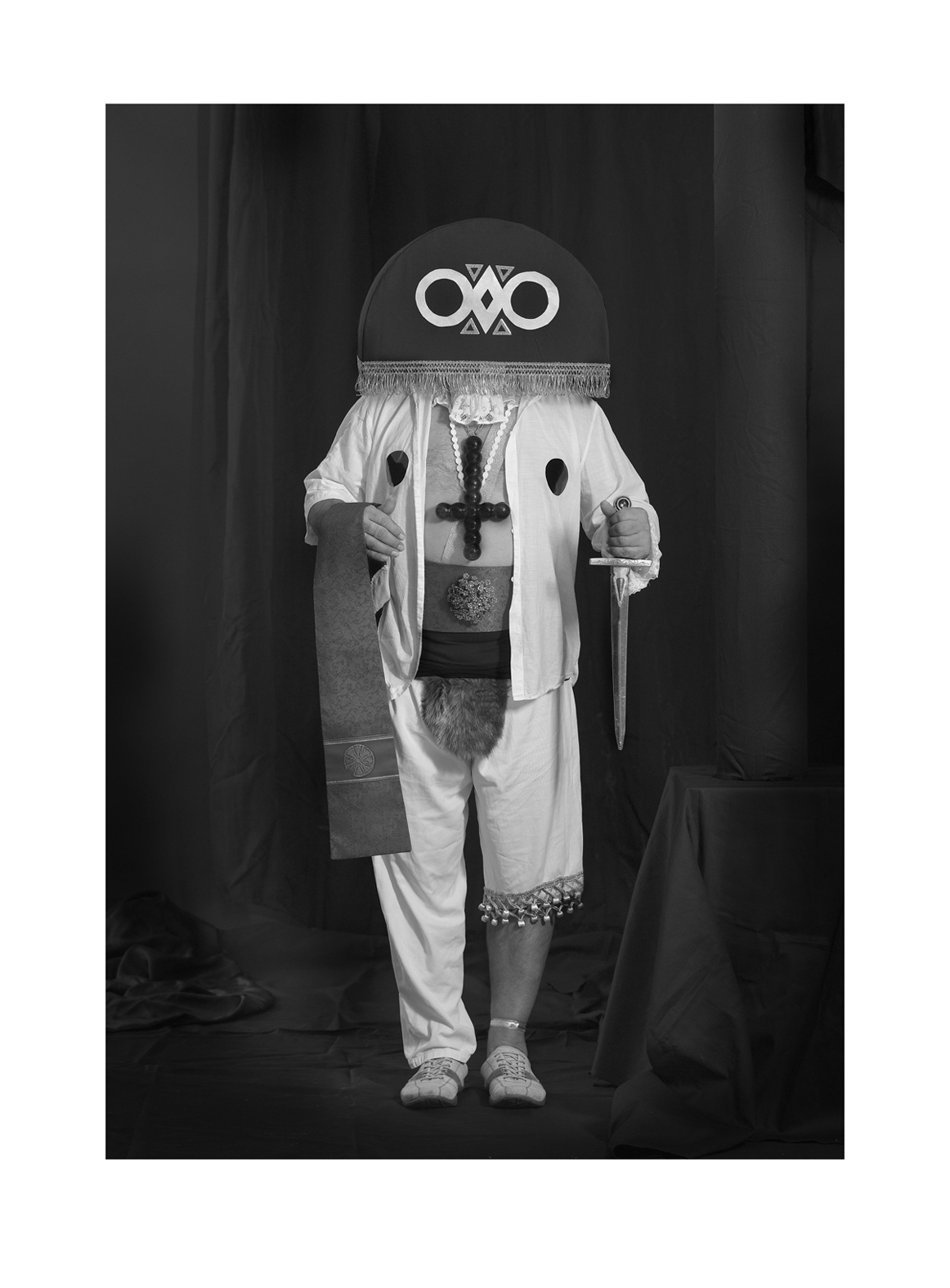 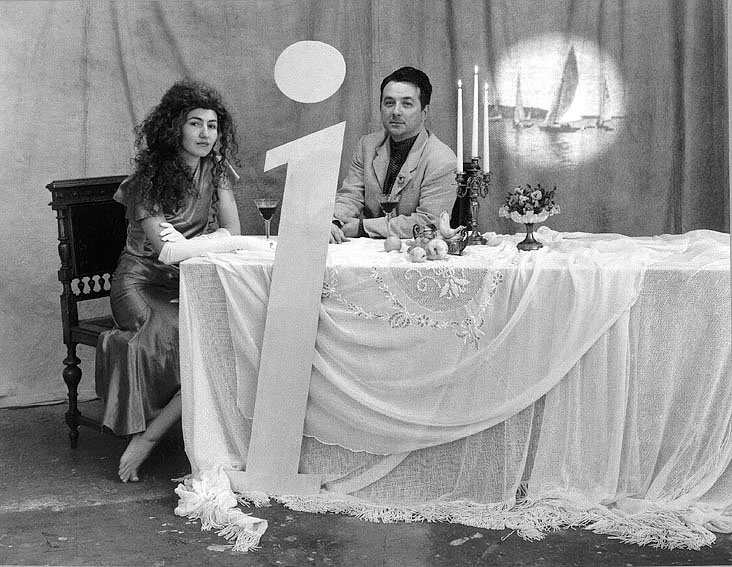