Margaret Watkins (1884–1969) was a Canadian photographer who is remembered for her innovative contributions to advertising photography. She lived a life of rebellion, rejection of tradition, and individual heroism; she never married, she was a successful career woman in a time when women stayed at home, and she exhibited eroticism and feminism in her art and writing.

The daughter of an Ontario businessman and his Scottish wife, Watkins was born in Hamilton, Ontario on November 8, 1884. Growing up, Watkins exhibited a keen eye for design and craftsmanship, and by age 15 she was selling her own crafts in her father’s department store. She also played piano and sang in the Centenary Methodist Church Choir. In 1908 Watkins left home to work at Roycroft Arts and Crafts community and Sidney Lanier Camp. It was at these two rural utopian communities in northeast United States where she would start to learn photography.

Watkins opened a studio in Greenwich Village, New York City, and in 1920 became editor of the annual publication Pictorial Photography in America. She worked successfully as an advertising photographer for Macy's and the J. Walter Thompson Company and Fairfax, becoming one of the first women photographers to contribute to advertising agencies. She also produced landscapes, portraits, nudes and still life’s. While teaching at the Clarence White school from 1916 to 1928, her students included Margaret Bourke-White, Laura Gilpin, Paul Outerbridge, Ralph Steiner and Doris Ulmann.

One of the earliest art photographers in advertising, her images of everyday objects set new standards of acceptability. From 1928, when she was based in Glasgow, she embarked on street photography in Russia, Germany and France, specializing in store fronts and displays. Watkins died in Glasgow, Scotland in 1969, largely forgotten as a photographer.

Watkins legacy exists in her exemplary work left behind, but also her example as a single, successful woman. According to Queen's Quarterly, Her life is an inspiration for single women, who are fulfilled by their careers, rather than the traditional gender roles women face of fulfillment through marrying and having children. Before she died, Watkins handed over a sealed box of all her work to her neighbor and executor of her will, Joseph Mulholland. She gave him strict instructions to not open it until after she died. As a result, several solo exhibitions were subsequently held in Britain and North America. When she died in November 1969, she left most of her estate to music charities.

She was elected an Associate of the Royal Photographic Society and was the first female member of the Glasgow and West of Scotland Photographic Association. While she visited international photography exhibitions and in 1933 joined a group of film enthusiasts on a trip to the Soviet Union, there is no evidence that she earned any income from her photographs from the 1930s to her death.

This retrospective exhibition of Margaret Watkins work titled „Black Light" shows 120 of her photographs, all vintage dating from 1914 – 1939. Of these photos are portraits and landscapes, modern still lifes, street scenes, advertising work, and commercial designs. 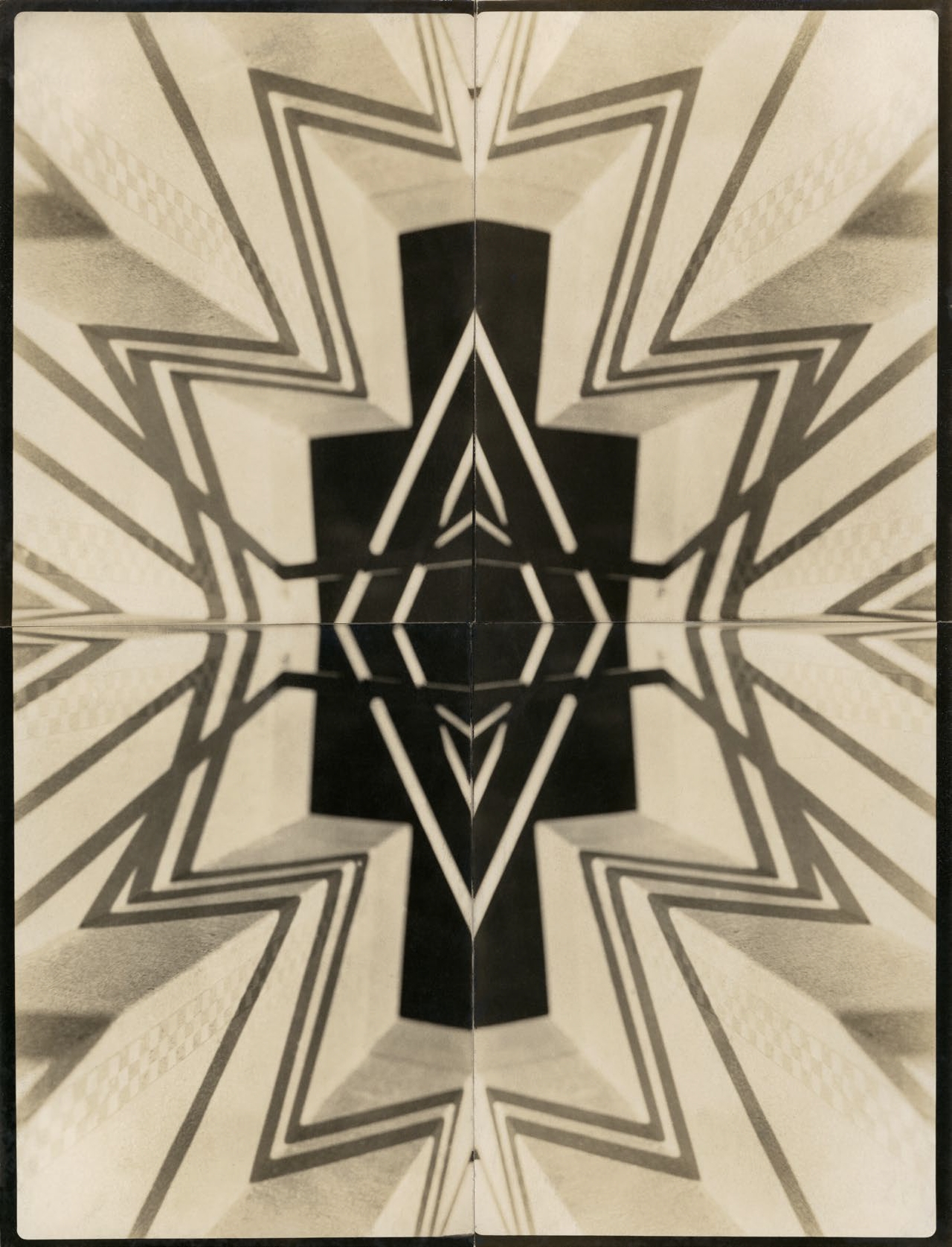 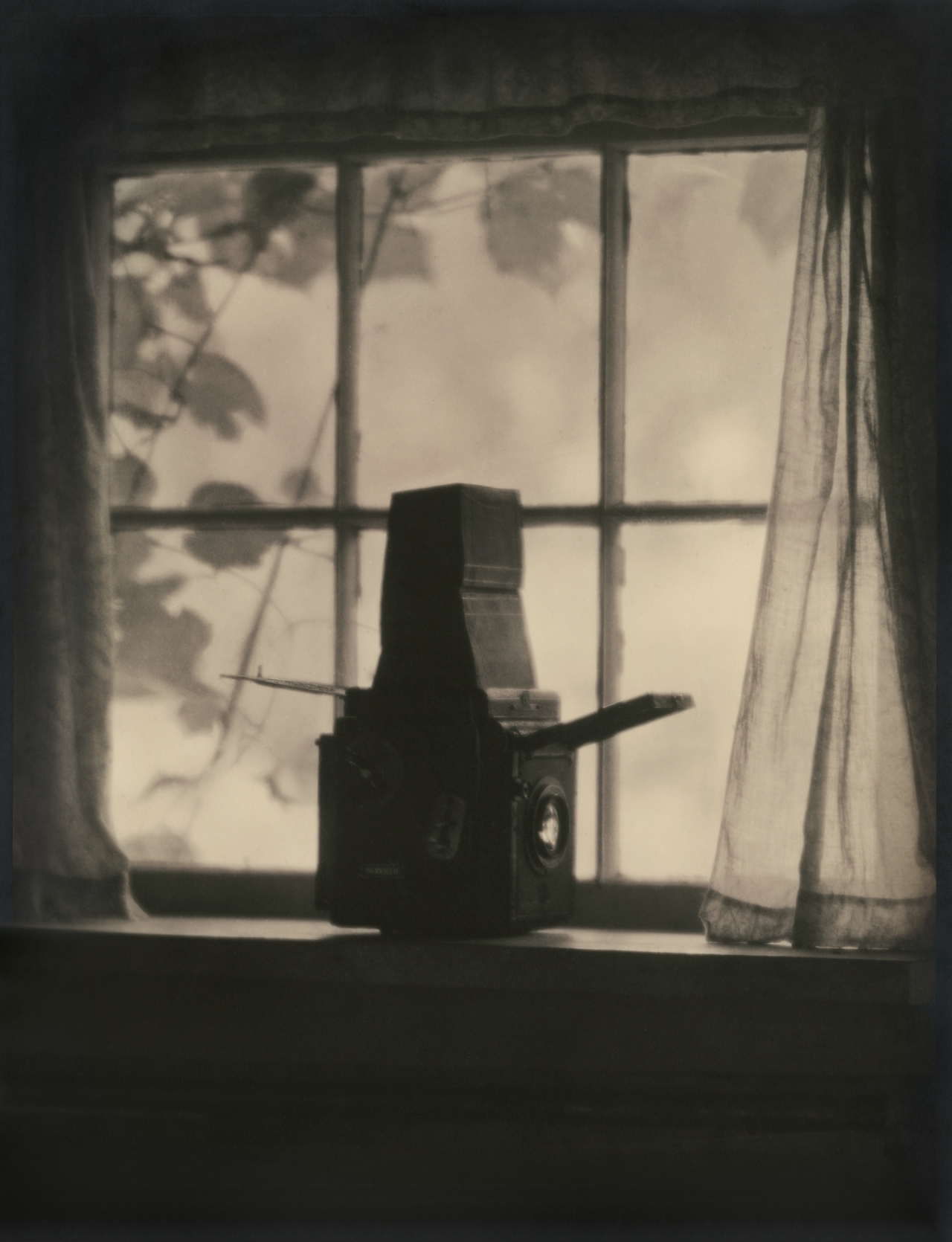 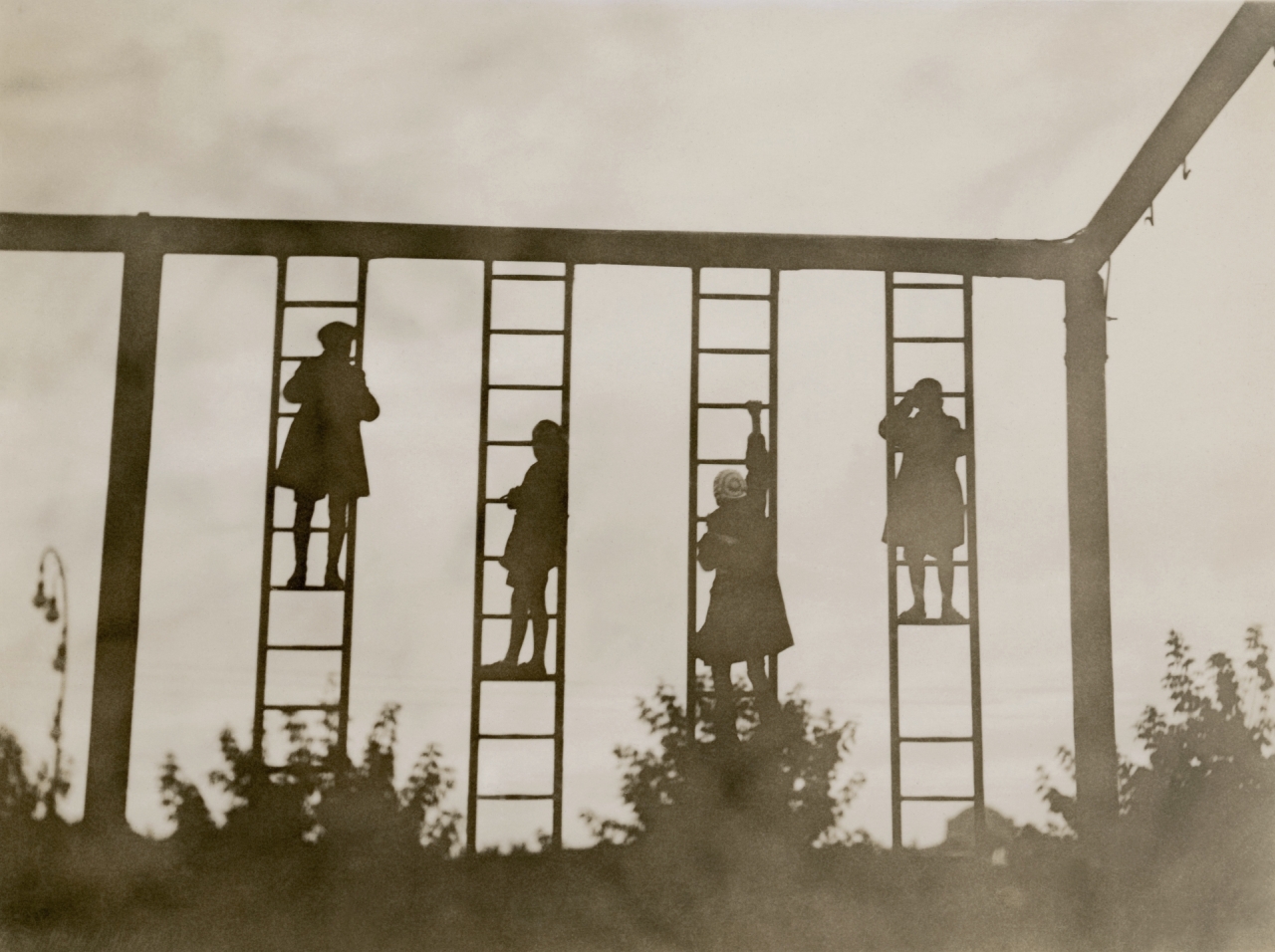 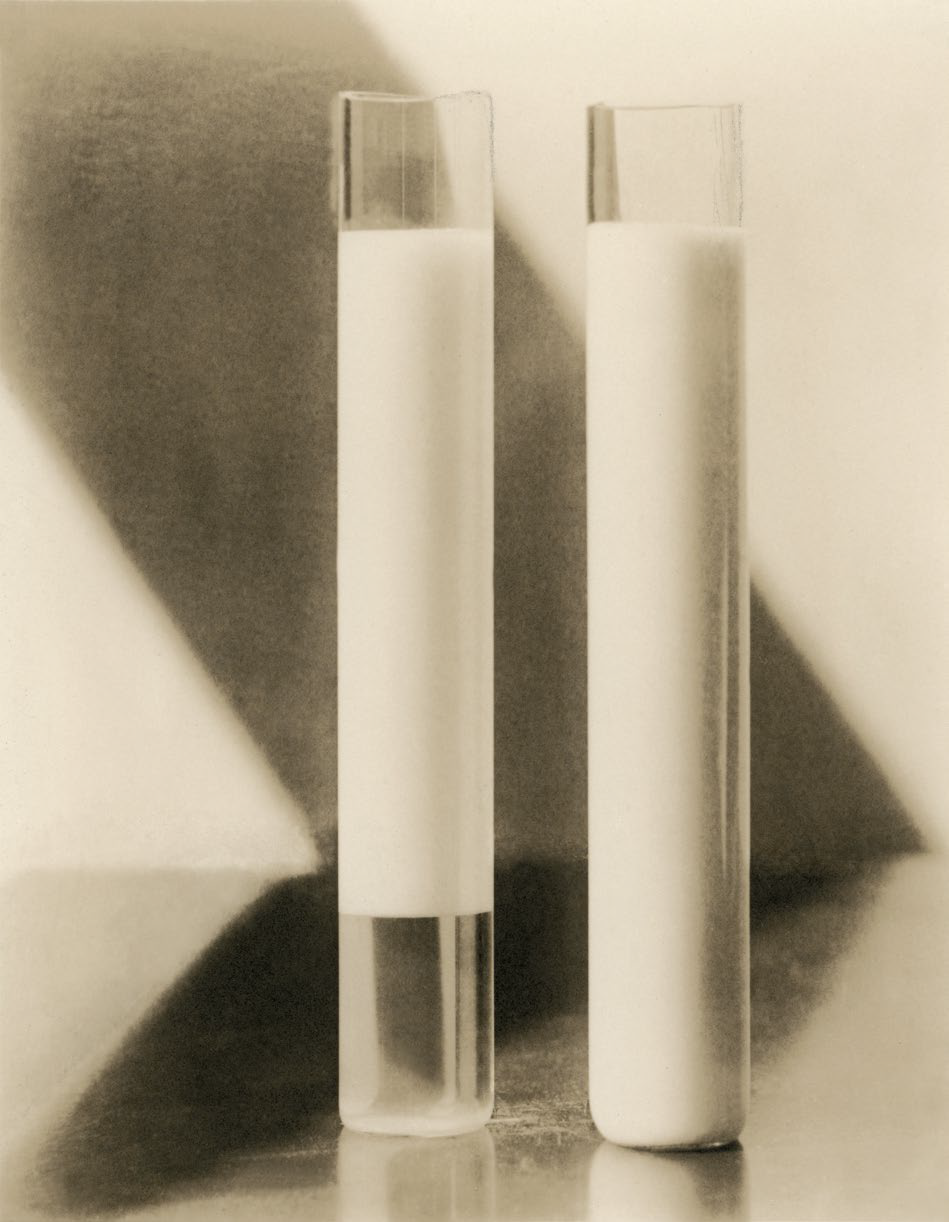 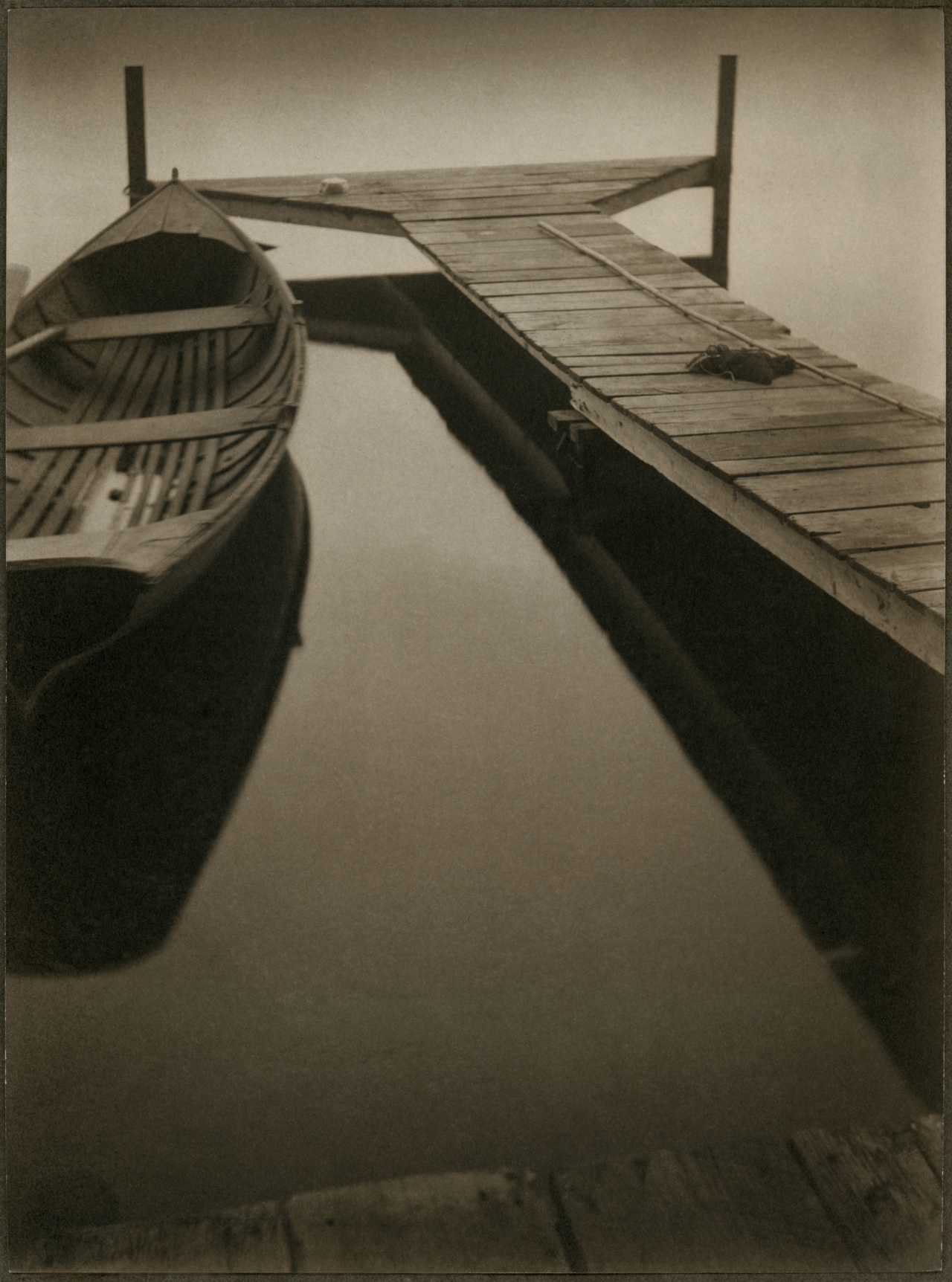 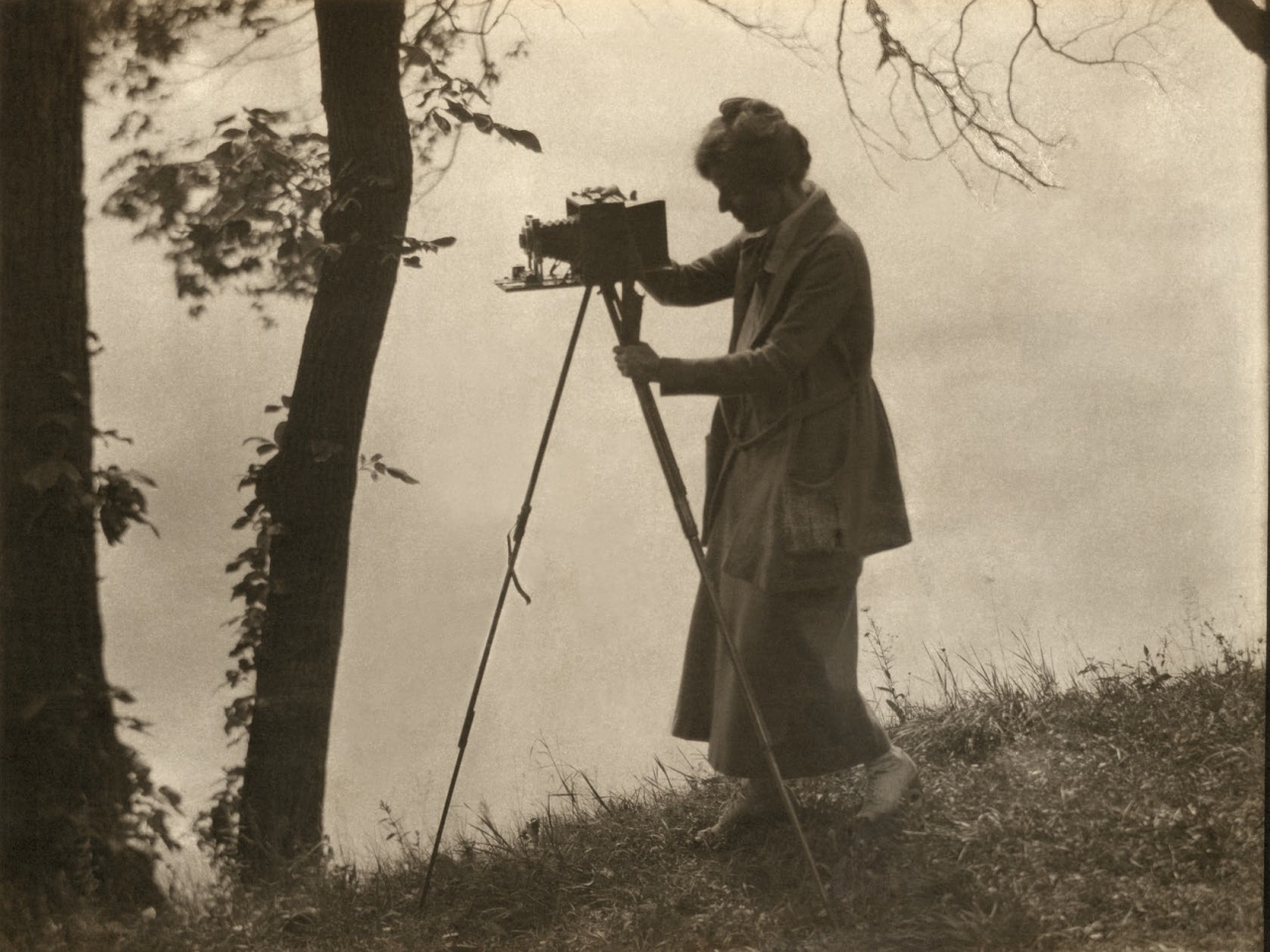 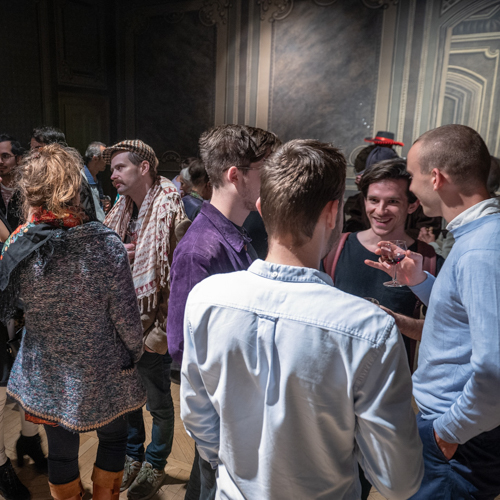 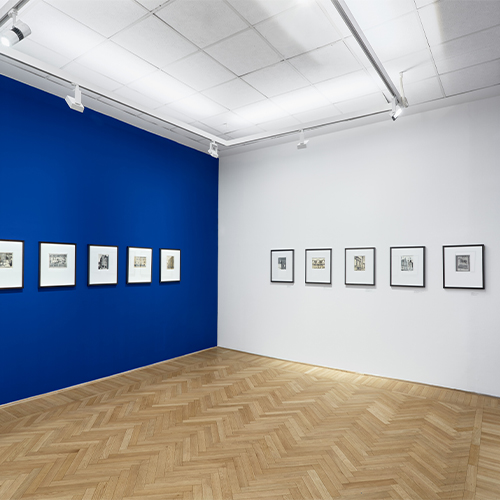