Born in Toronto on 16 August 1934, Douglas Kirkland began to work as a photographer at Look magazine during the golden age of photojournalism, later, he transferred to Life, for which he photographed throughout the 60's and 70's. Kirkland also occasionally worked for The Sunday Times Magazine, The New York Times Magazine and Town & Country Magazine.

Douglas Kirkland has delivered on more than two thousand commissions since the beginning of his career in the '60s, and captured more than six hundred celebrities on photo, including the biggest stars, from Marilyn Monroe to Angelina Jolie. He also often photographed on film sets, including The Sound of Music (1964), 2001: Space Odyssey (1968), Butch Cassidy and the Sundance Kid (1969), Out of Africa (1985), Titanic (1997), Moulin Rouge (2000), Australia (2008), and The Great Gatsby (2011).

In February 2012, he was commissioned by the Academy of Motion Picture Arts and Sciences to make portraits of the actors and actresses nominated to Oscar in Best Actor, Best Actress, Best Supporting Actor, and Best Supporting Actress categories.

Kirkland won multiple awards with his pictures, which have been featured in countless exhibitions around the world, and many are on display in permanent collections of such renowned institutions as the National Portrait Gallery in London and Canberra, the Smithsonian Museum, the George Eastman House, the Gallery of Modern Art in Brisbane and the American Academy of Motion Picture Arts and Sciences.

This time, Mai Manó House will present two major series by the artist: in 1962, he photographed Coco Chanel for 21 days, making a series of sixty pictures of the iconic stylist; and a year earlier, in 1961, he spent a magical evening with the greatest sex symbol of the era, Marilyn Monroe, whom he captured in 55 images. These exciting works of intimate photography giving an insight into the lives of two stellar celebrities are being put on show for the first time in Hungary. 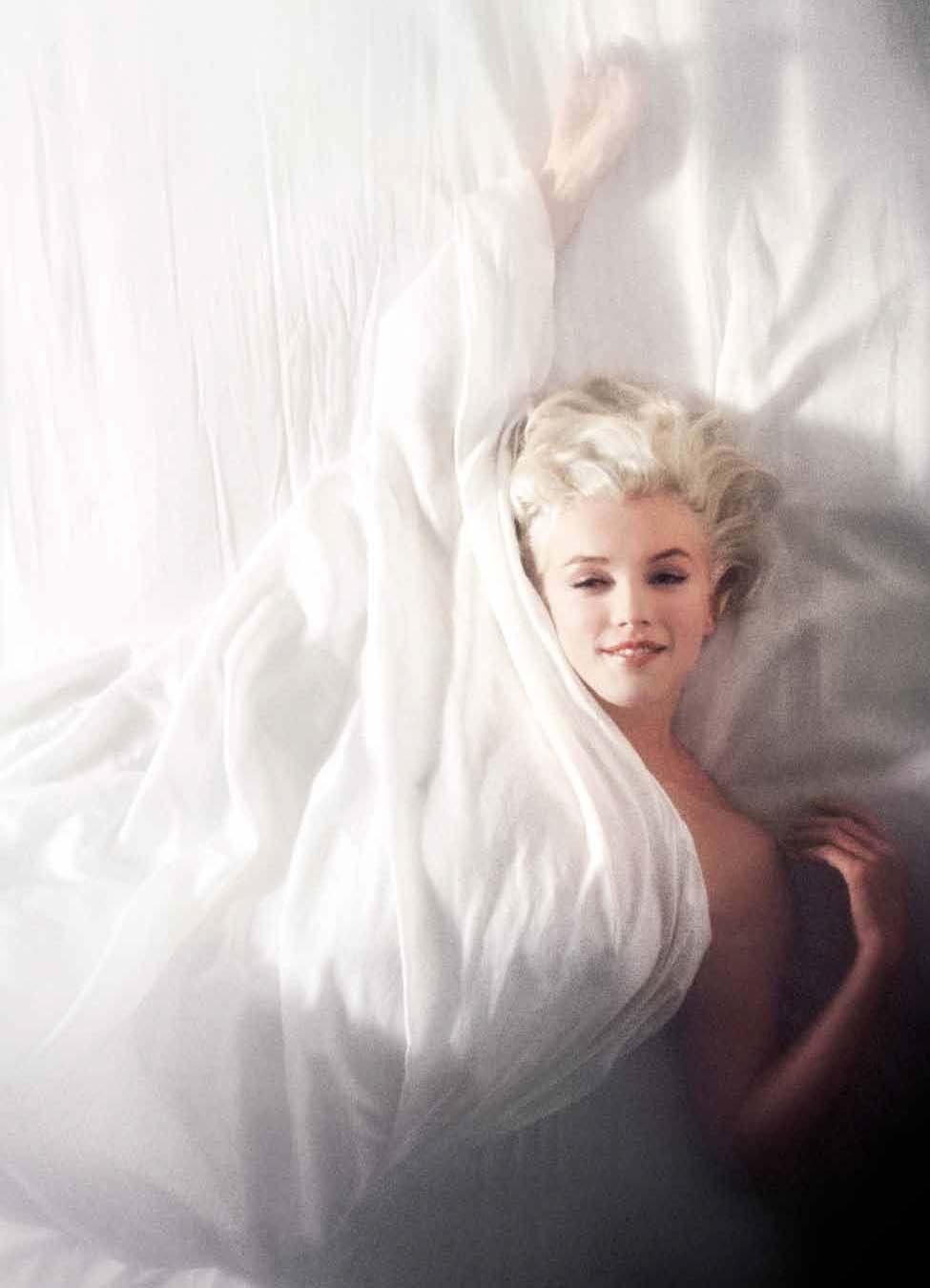 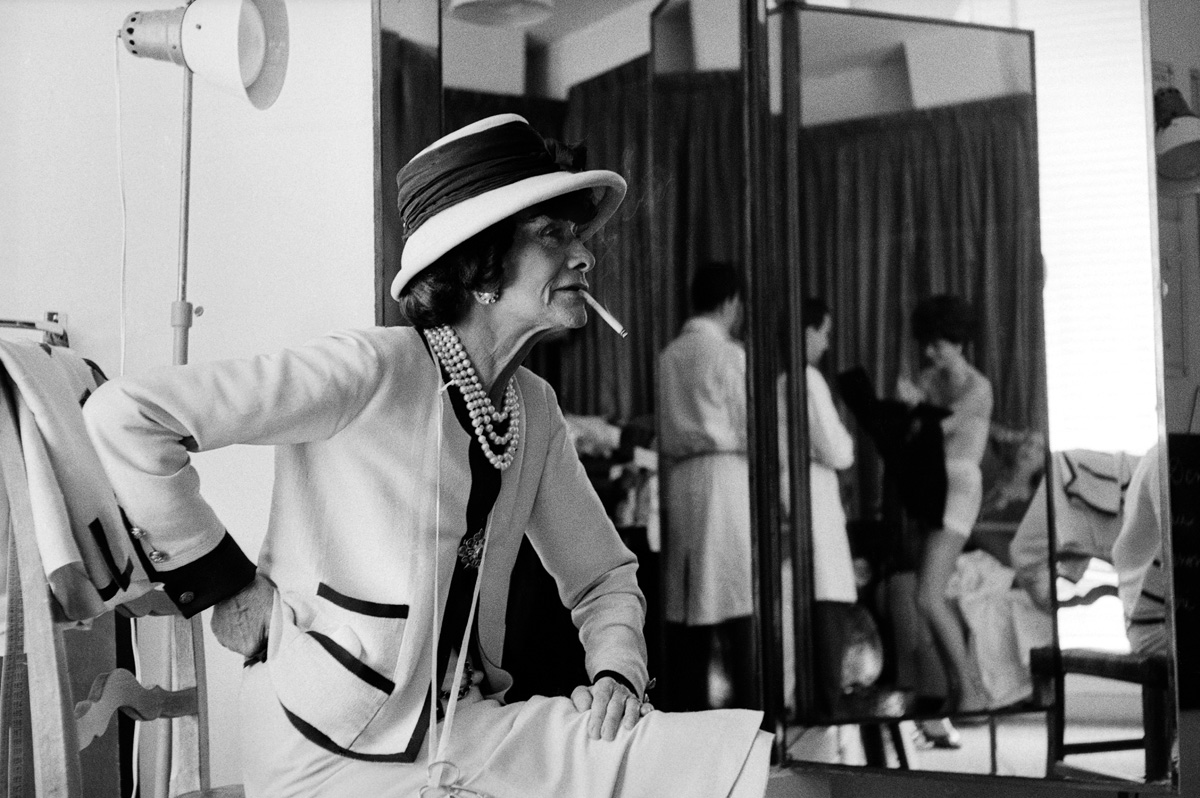 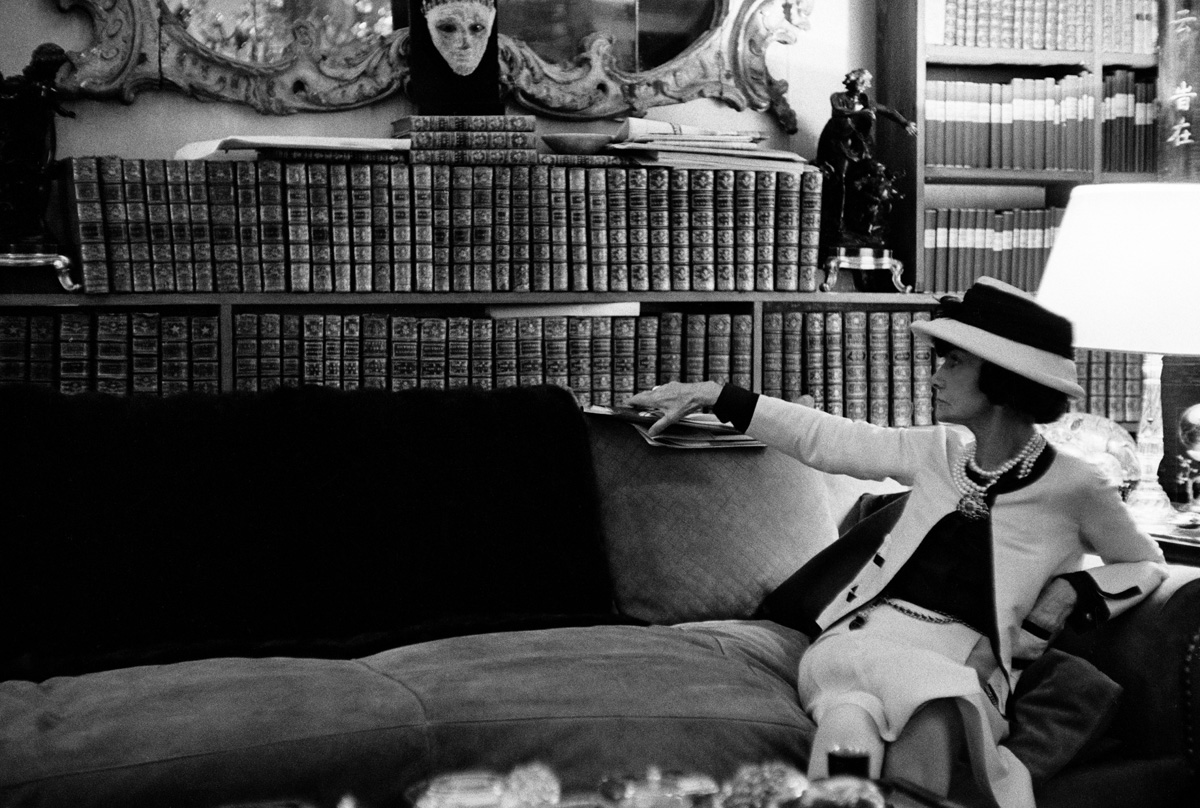 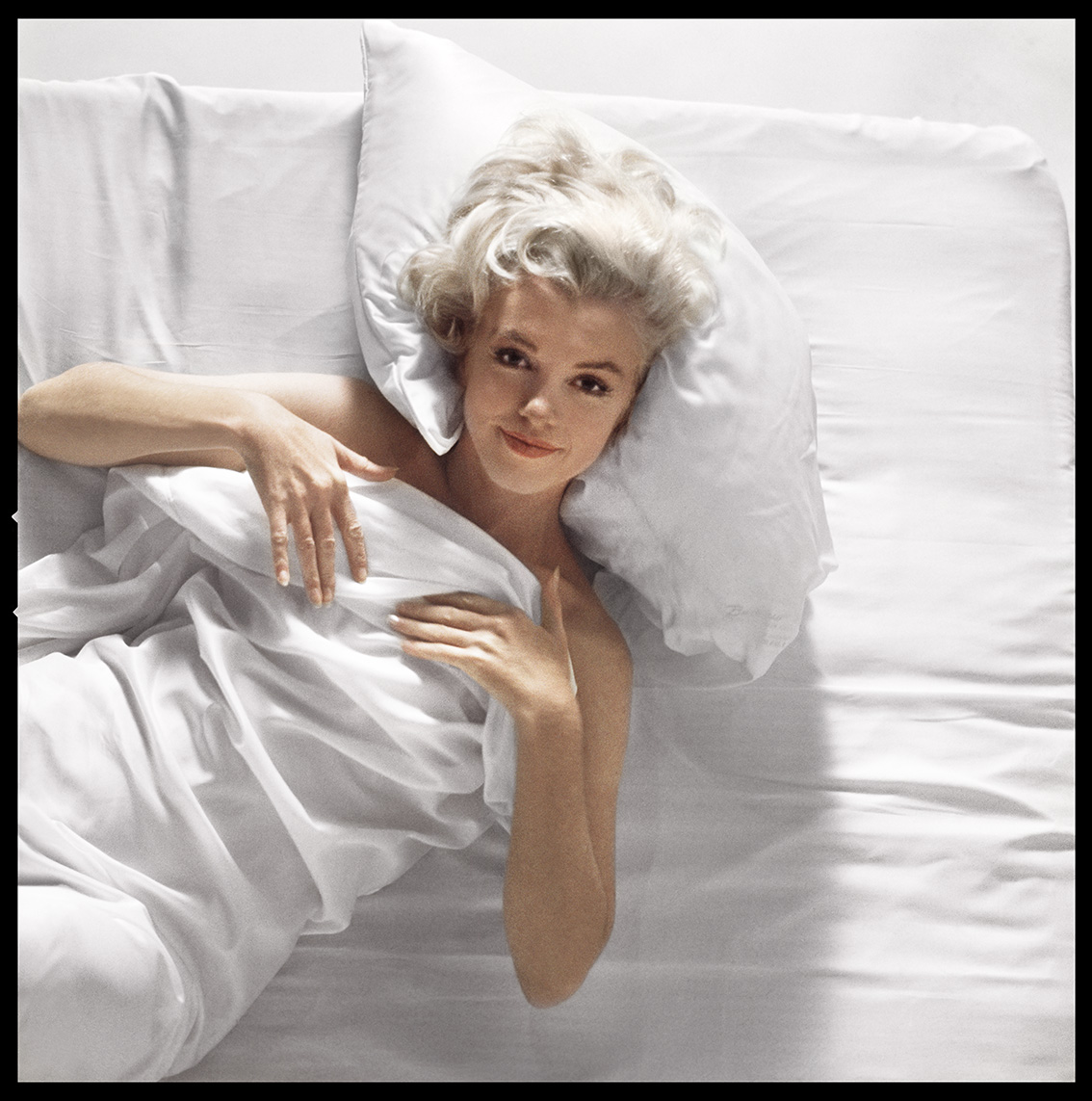 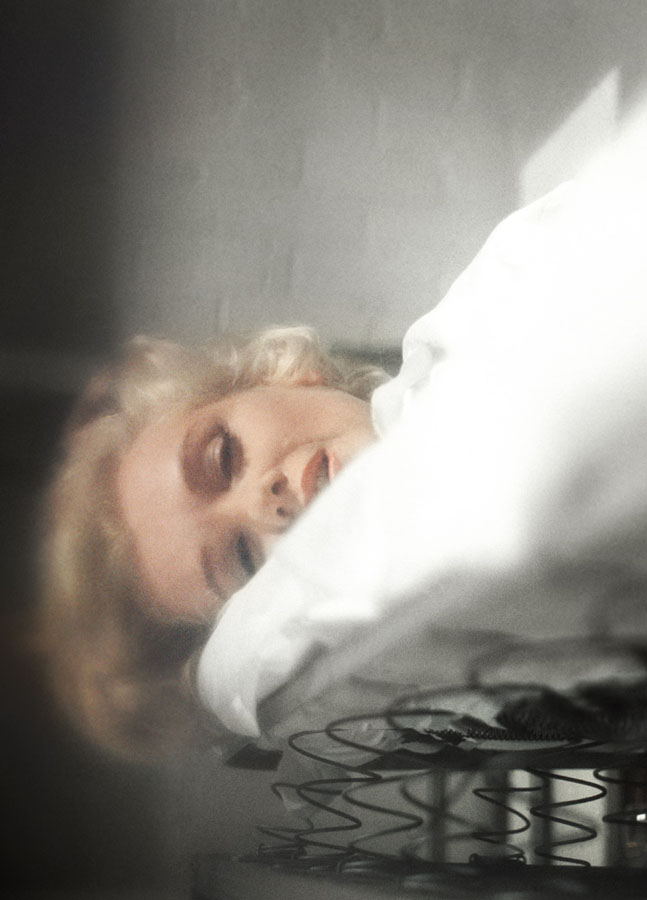 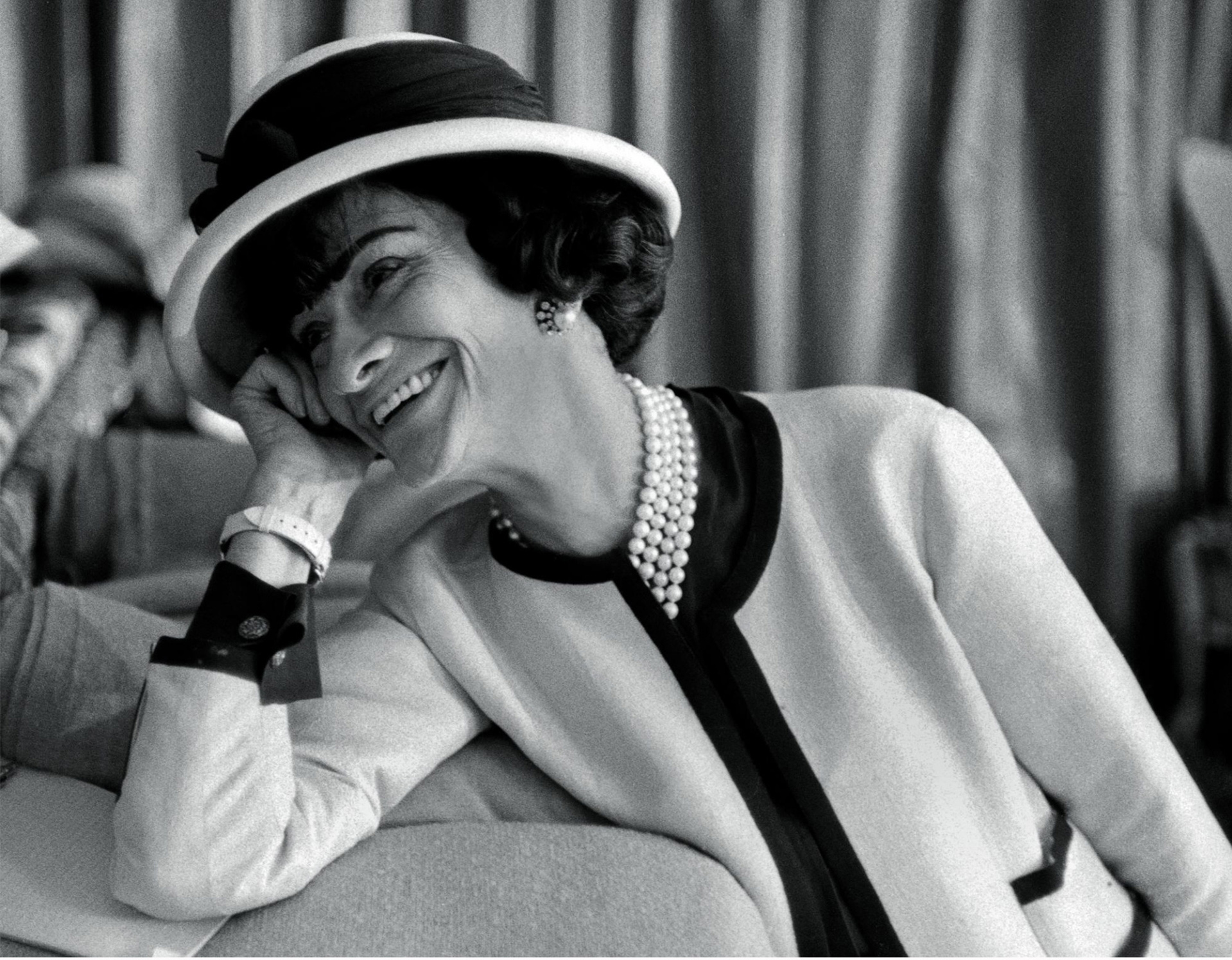 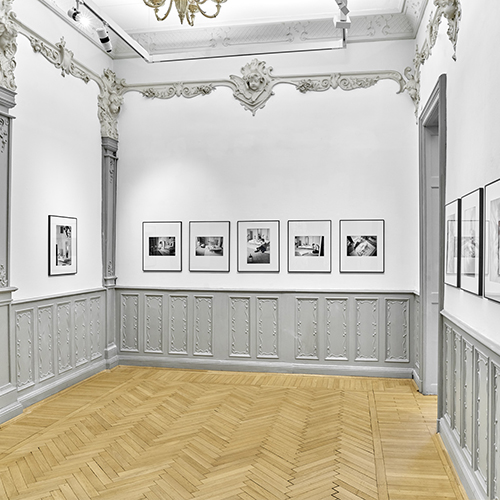